Eldorado Gets the Louisiana Green Light for its Caesars Takeover 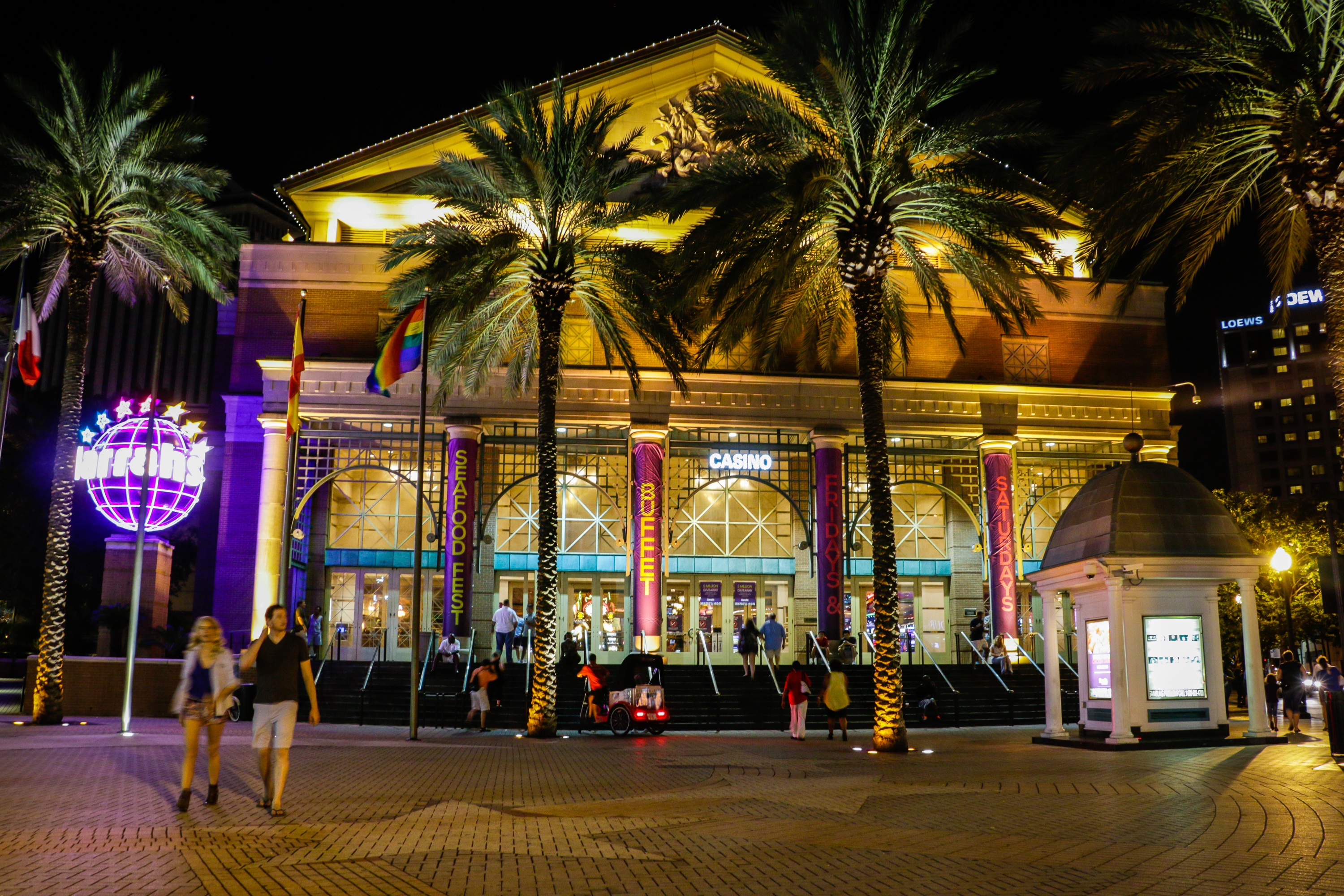 The Pelican State is at least the second to sign off on the deal, which will create the biggest US gaming company by number of properties. In approving a pair of asset sales by Eldorado, the Missouri Gaming Commission (MGC) last month gave the green light for the takeover, too. Sixteen other states, notably Nevada and New Jersey, still must give the go-ahead for the transaction.

Eldorado announced that at a meeting today, the Company received approval from the Louisiana Gaming Control Board in connection with its pending acquisition of Caesars Entertainment Corporation, subject to customary conditions,” according to the regional gaming company.

ERI is forecasting completion of the transaction in the first half of 2020. But some analysts have said it could happen in the current quarter.

News that the LGCB approved the Caesars purchase continues a recent run of good fortune for ERI in the Pelican State. Earlier this week, the company announced the sale of the Eldorado Resort and Casino in Shreveport to Maverick Gaming for $230 million.

That asset sale was announced just a few weeks after the LGCB gave ERI permission to bring the Isle of Capri riverboat casino ashore, marking the state’s first approval of that kind.

Neither operator has publicly mentioned further asset sales in the southern state, but ERI is also selling a gaming property in neighboring Mississippi.

Turning to Nevada and New Jersey

In addition to Louisiana, Northern Nevada was another region highlighted by analysts where ERI and Caesars would look to reduce overlap before consummation of the takeover. On Wednesday, Caesars and Vici Properties announced the $50 million sale of Harrah’s Reno, and there’s chatter that Eldorado is mulling a divestment of the MontBleu in Lake Tahoe.

It’s also widely expected that once the companies combine, ERI management, which leads the new firm, will look to unload one or two Caesars’ properties on the Las Vegas Strip.

New Jersey regulators are scheduled to take up the deal at some point this month. Via Eldorado’s Tropicana and Caesars’ Bally’s, Caesars Palace and Harrah’s, the operators control four of the nine venues on the Atlantic City Boardwalk.

Amid concerns of too much concentration and the city’s ability to adequately support nine casinos, there has been scuttlebutt, mainly centering around Bally’s, that Eldorado could look to close or sell a Caesars Boardwalk asset.

More recently, industry observers familiar with New Jersey speculated that ERI could combine Bally’s with another property, thereby reducing the number of casinos in the market while allaying regulators’ concerns about potential job losses.