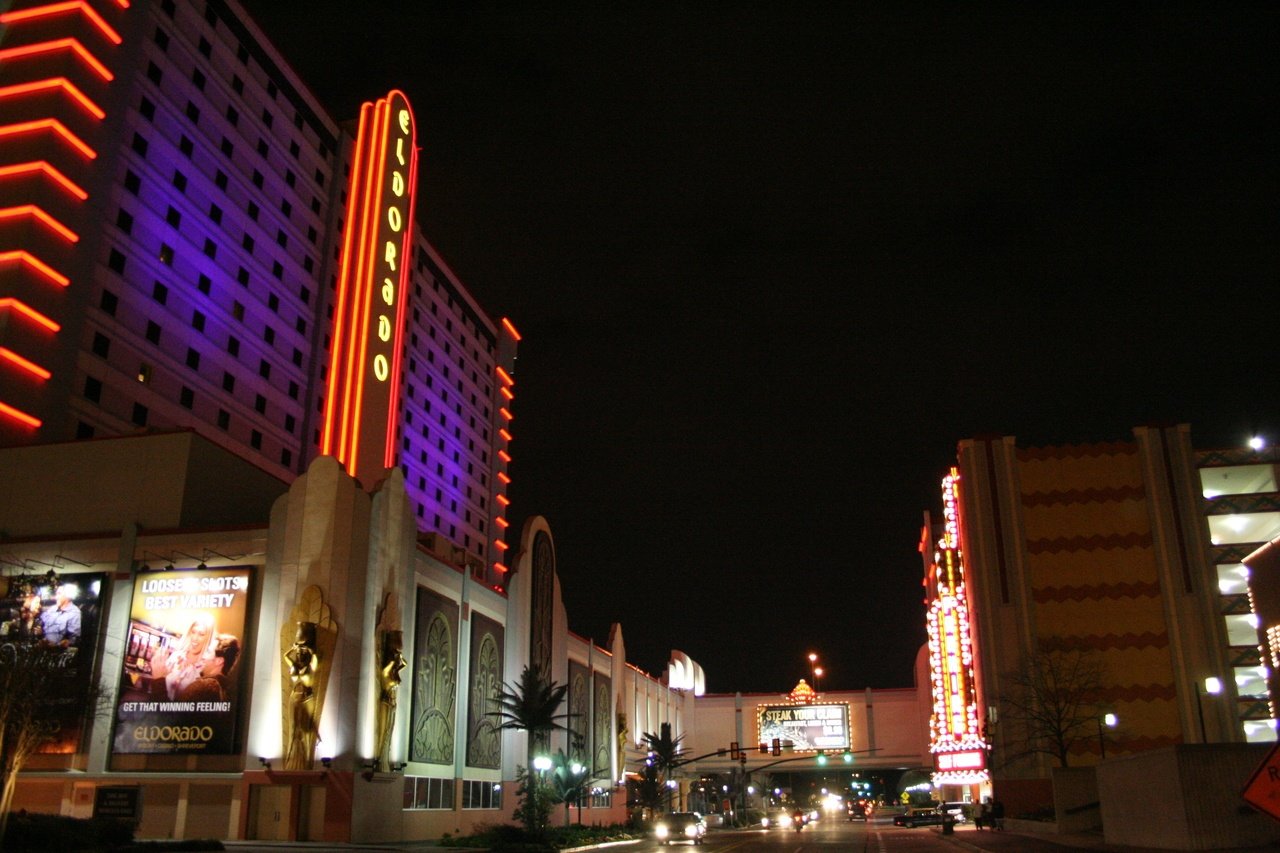 Eldorado Resorts is parting with a Louisiana casino for $230 million and Maverick Gaming enters a new market. (Image: Shreveport-Bossier)

The deal to sell the Eldorado Resort and Casino, which is expected to be finalized at some point this year, jibes with the company’s ongoing effort to trim debt ahead of the closure of its $17.3 billion takeover of Caesars Entertainment Corp. (NASDAQ:CZR). That transaction is slated to be finished in the first half of 2020, if not in the current quarter.

The agreement to divest the Eldorado Shreveport is consistent with our continued focus on reducing debt ahead of the expected closing for the Caesars transaction in the first half of 2020,” said Eldorado CEO Tom Reeg in a statement.

For privately held Maverick, acquiring the Eldorado Resort and Casino gives the Nevada-based company a foothold in a new region. Prior to announcing its move into Louisiana, Maverick had been focusing on scooping up card rooms and smaller gaming venues in the western US, including Colorado and Washington.

In the last three months of 2019, acquisitive Maverick revealed transactions to purchase 25 Washington card rooms and three small casinos in the Centennial State. The venue in Shreveport gives the company 1,500 slot machines, 50 table games, and a 400-room hotel.

Since ERI unveiled its takeover offer for Caesars last June, analysts speculated Louisiana would be one of the regions in which the companies could divest properties to reduce concentration and raise cash. The Pelican State is home to 15 riverboat casinos and Caesars’s land-based Harrah’s New Orleans. Including that venue and the Eldorado Resort and Casino in Shreveport, the two operators control six Louisiana gaming properties.

After the Maverick deal is completed and assuming no other sales there, Eldorado’s Pelican State portfolio will consist of the Belle of Baton Rouge, the Isle of Capri, Harrah’s New Orleans, Harrah’s Louisiana Downs, and the Horseshoe Bossier City. The company recently gained regulatory approval to bring the Isle of Capri ashore, becoming the first casino in the state to win permission to do that.

For Maverick, the transaction with ERI gives the former some exposure to Texas gamblers that are forced to take their betting dollars elsewhere due to the Lone Star State’s hard stance against casino gaming.

“The population in the Dallas market exceeds 7.5 million people, and Dallas encompasses the third-largest concentration of Fortune 500 companies in the United States,” according to Maverick.

Much of the Dallas-Fort Worth metroplex is a roughly three-hour drive to Shreveport.

Leading up to and following the revealing of the Caesars buyout offer, ERI has been an active seller of gaming properties. Just days before that transaction was announced last June, the company said it would sell two venues in Missouri and one in West Virginia to Century Casinos and Vici Properties for $385 million.

A few weeks later, in July, Eldorado said it would part with the Isle of Capri Casino Kansas City, Mo., and the Lady Luck Vicksburg, Miss. to Twin River Worldwide Holdings for $230 million.

It’s also widely expected that ERI could divest one or two Caesars properties on the Las Vegas Strip when the companies officially combine, and that the Northern Nevada market is ripe for an asset sale, as the two operators look to reduce overlap there, too.