Esports Entering Casinos Could Be Sooner Than Expected 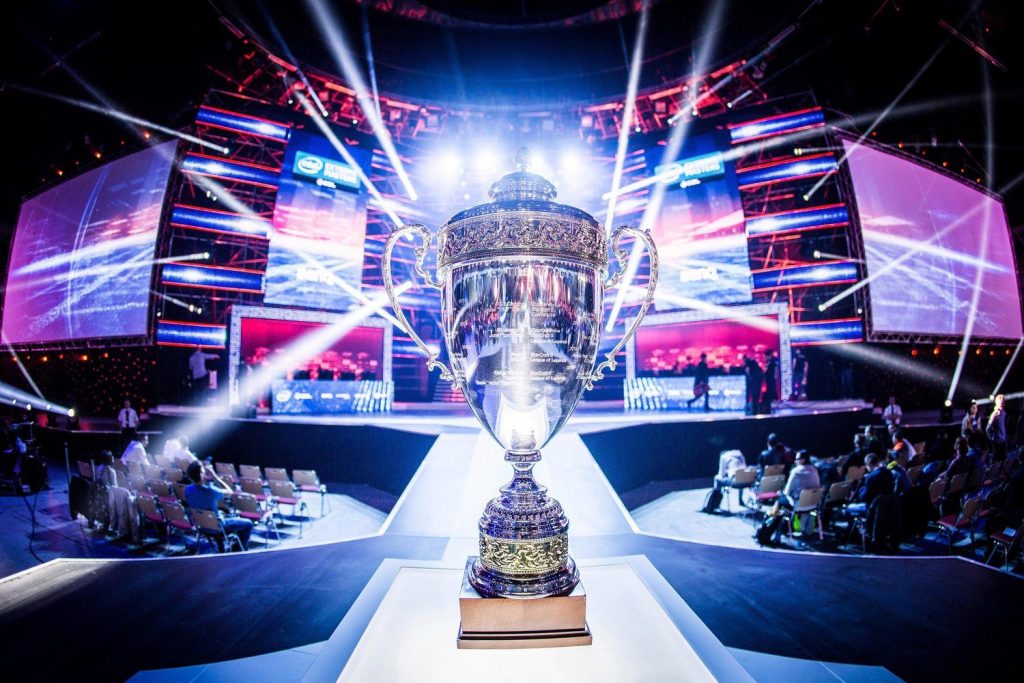 The 23rd annual East Coast Gaming Congress and NextGen Forum took place this week and one of the hot topics is how casinos are going to finally bring esports into the gaming world.

The experts take is that the esports market is a huge and wide-open opportunity ready for the taking. Ari Fox, the producer of Gamacon & Casino Esports Conference said, ““We’re at a crossroads of esports and the gambling world. But it’s already happening. It’s just a matter of when casino executives and the gambling world are going to step into the fray.”

Can’t imagine it’ll take too much longer considering the size of the business which is now estimated at $13 billion worldwide. Even more to the point is who plays and if casinos want to remain relevant to the young generation of gambling fans they should be acting as fast as possible.

Males between 15 and 35 make up the majority of esports fans and there are currently millions of them flocking to watch competitive video game tournaments. In fact total esports viewership in 2018 came in at 167 million around the world and that number is set to almost double to 300 million within the next three years.

Fox says it well by explaining, “These two industries (casino gaming and esports) have to collide because the casino industry is beginning to lose the generation that plays table games.”

Nevada is starting to get in on the action as some high state esports arenas are getting built there and they start to sponsor events and offering up cash prizes. 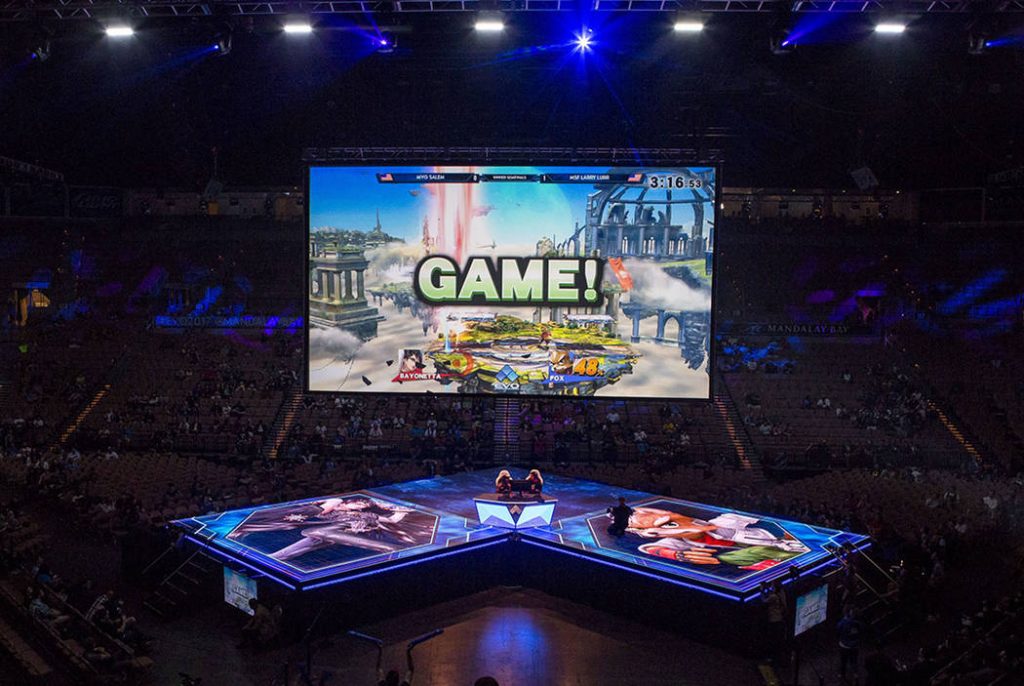 Generally speaking however, casino operators are still behind the curve as they are still scrambling to understand the industry. As Alex Igelman, chairman of Millenial Esports Corp says, “it’s still a nascent industry, and we’re continuing to evolve, but it will be mainstream soon”.

But the appeal for casinos to make esports part of their offering is clear. CEO of OkLetsPlay, Russell Aleksey puts it this way, “The average Joe out there can feel like a champion, feel like a pro, play with real money and bet on themselves. There’s a massive population of players out there who are of age and eligible to engage in such an activity.”

What the esports gambler appreciates is the high level of engagement that esports has to offer. Viewers and players love the ability to bet on themselves and their favorite players. That kind of betting is much more appealing that slots and tables which are the current cornerstone of the casino business.

Creating a way to view esports competitions and bet on them that takes the online experience to a whole new level is how casinos will compete. It’s a massive opportunity for the skilled businessman ready to take a chance that the timing is right.