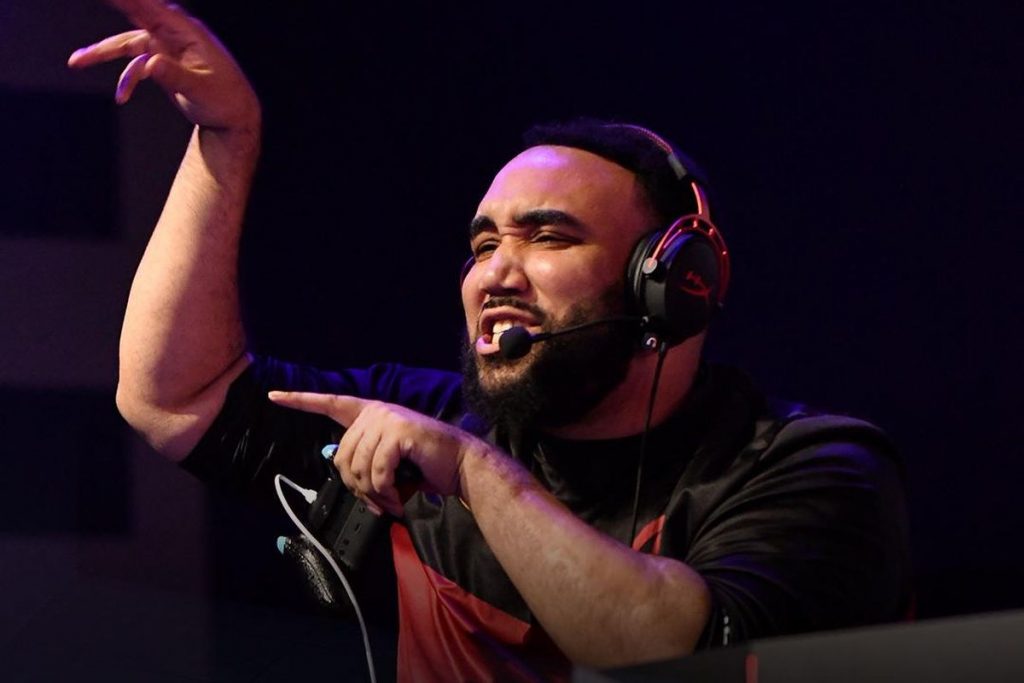 Esports is becoming a big thing, in fact it already is. The NBA is trying to capitalize on that popularity by taking an active role in creating and managing the 2K League.

So, the last thing they need is one of its players getting caught up in a gambling scandal, but that’s exactly what has happened.

Basil Rose, also known as 24K Dropoff was a key member of Heat Check Gaming (HCG), the team that is sponsored by the Miami Heat.

He was a power forward on the team who finished their recently completed 2K season as runner’s up in the inaugural season, before falling to Knicks Gaming in the finals.

The league consists of esports teams who are sponsored by their real-life counterparts in the cities they represent. The 2018-19 season was a five-month season and it was the NBA who was in charge of broadcasting rights, sponsorship arrangements and ticket sales. 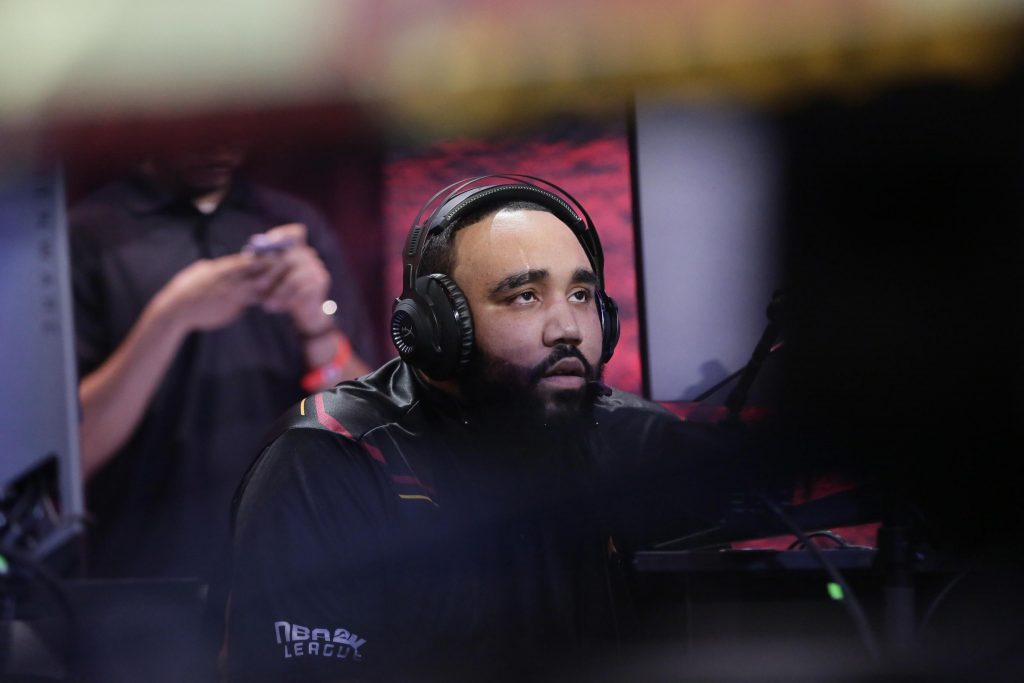 Rose, who is from Montreal was kicked off the team after, “providing inside information to an individual (he) knew was involved on betting on NBA 2K League games.”

At this time, according to the league, Rose is not being accused of attempting to fix or influence the outcome of any games. He did however violate the league’s anti-gambling policies.

Currently there are no legal places in the United States that accept bets on esports, so this activity seems to suggest that it took place in conjunction with an overseas establishment.

It is also the latest in what’s been several gambling scandals that have hit esports over the years.

Just last month, six players from the Counter Strike: Global Offensive league were arrested and charged in Australia for their role in an alleged match-fixing scheme. If convicted it could see each of them receive up to ten years in prison.

The timing of the current gambling event comes on the heels of more bad news for NBA 2K, namely their latest game being panned by players everywhere.

The latest version was released last week and players were quick to criticize it because of all of the gambling and microtransactions that are built into the game.

Pachinko, roulette, slots, ball-drop games and card games have all been built into the latest release. The “MyTeam” mode also forces players to buy content if they want to adequately build up their teams.

The trailer for the MyTeam feature on YouTube has already accumulated 30,000 dislikes and just 3,700 likes since it was released on August 26th.