Esports in the Spotlight In Atlantic City This Weekend 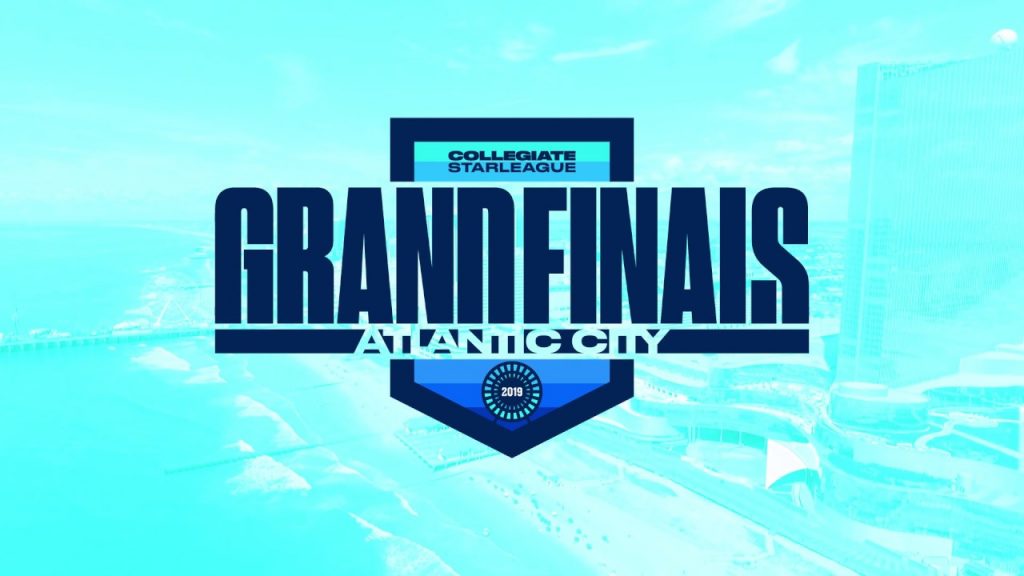 New Jersey is one state that has really embraced sports gambling ever since the US Supreme Court overturned the prohibition on sports betting last year, with a handle often more than $400 million a month. But one domain that it has yet to touch is the realm of esports, i.e. competitive video gaming.

But if Anthony Gaud has his way, that will soon be changing.

Gaud is president and co-founder of an esports company called InGame Esports, the organizers of this weekend’s upcoming Collegiate Starleague Grand Finals.

It’s taking place at an iconic landmark in Atlantic City, the Adrian Phillips Theater at Boardwalk Hall. The competition will feature college teams from all over Canada and the United States competing for $100,000 in scholarship money.

And while he’s in town, he’s meeting with decision makers in the gaming industry to try and put together a framework for a legalized esports betting market. He knows that for his young demographic, the more legalized betting can be associated with his sport, the more it will help grow its popularity.

The legalities of US esports gambling hasn’t exactly been an impediment to bettors looking to make their mark. The global handle is estimated to be near $10 billion already, but most of it happens in Europe, Asia or in illegal markets. 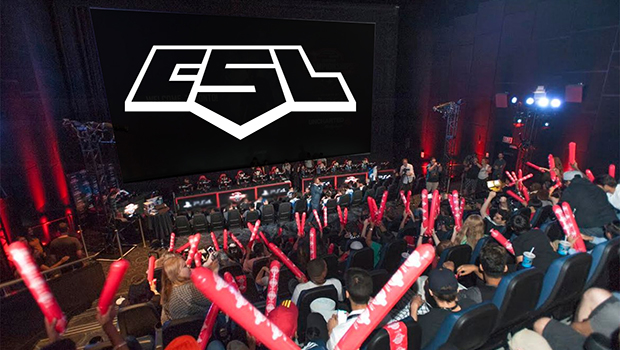 The Division of Gaming Enforcement (DGE) is the division of the New Jersey government in charge of legalizing and implementing sports betting in New Jersey.

According to Gaud’s understanding, the new sports betting laws in New Jersey already have room for esports. The reason you can’t bet on it legally is because of fair play concerns both by the gaming commission and the casinos. As such there aren’t yet any casinos or parlors in the state that accept bets on esports.

Even if esports betting is legal, it is still a little hazy at the state level. It is something Gaud is expecting the lawmakers to iron out and make more clear.

But the biggest obstacle is still fair play and making sure to prevent any match-throwing, tampering or hacking of events.

The next step is for the DGE to research what the rules of fair play need to be and codify them. Once that is in place, Gaud is hopeful that they will create a commission in charge of it.

Gaud is also hopeful that once betting on esports comes into play that part of the setup will include a revenue sharing agreement between the DraftKings of the world who will collect the bets and the event organizers who go to great lengths to put on these tournaments.