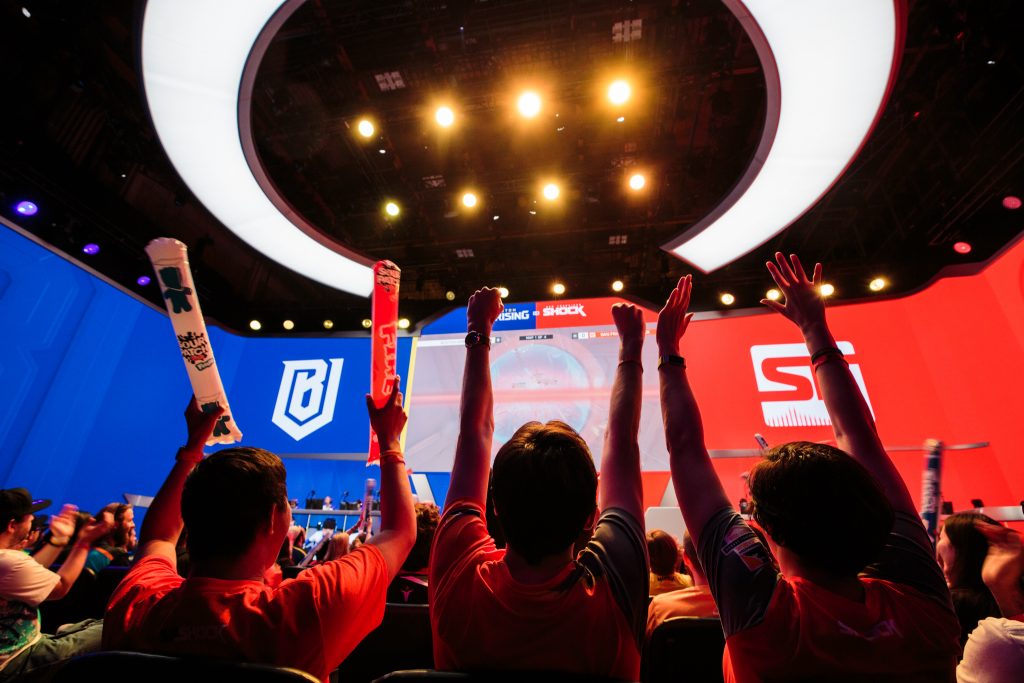 The burgeoning esports market, also known as the competitive video gaming world is projected to become a $1.65 billion business by the year 2021. At the moment industry leaders along with movers and shakers in the New Jersey gambling world appear to be wooing each other so that bettors can get eventually get in on the action in a major way.

The president of Atlantic City based InGame Esports, Anthony Gaud was in the Garden State this week and sees a perfect marriage here for a state that’s been at the forefront of getting sports gambling legalized across the United States.

Gaud was speaking after a hearing by the Assembly Tourism, Gaming and the Arts Committee looking into how to make New Jersey a leader in esports tourism. The meeting looked at a number of aspects needed to help make it a reality including the technology, infrastructure, and the regulatory challenges that would need to be made before such betting can get underway in a mainstream way.

The current laws of the state do allow for betting on esports as long as all of the players involved are at least 18 years old.

While it may seem that esports is a very young person’s game, it’s worth observing that the high school and college age kids who compete are just one part of competitive video gaming. Many of the top players across the world are actually in their 30s. 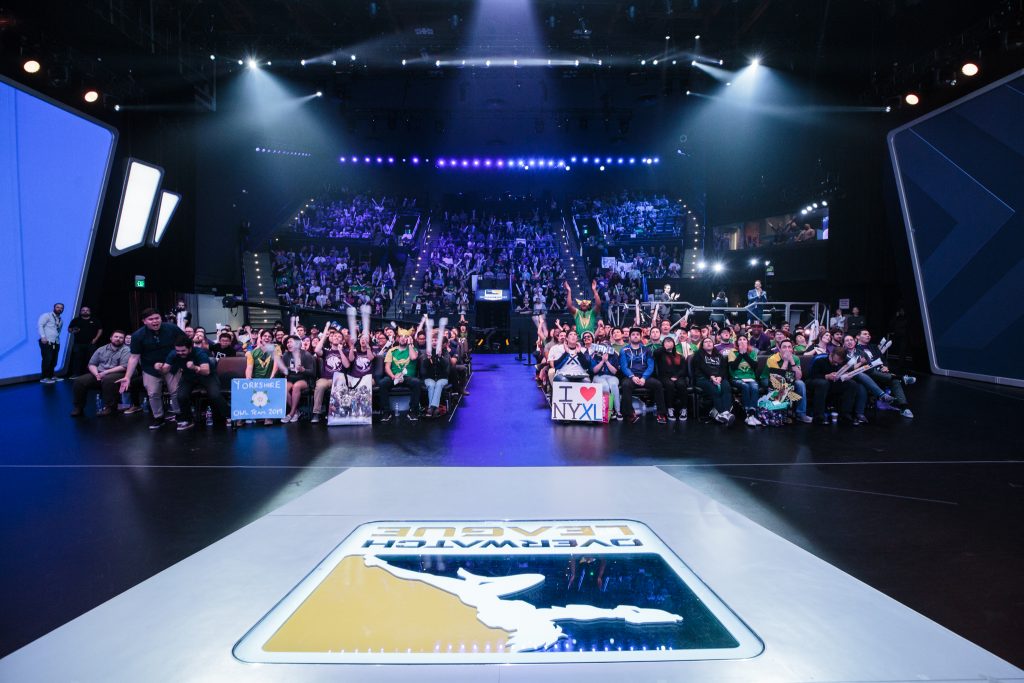 Gaud noted that in countries like South Korea, esports has become a “national pastime” for their youth and currently it is still flying under the radar, but it is in fact the, “world’s biggest unknown major participatory event”.

Scott Zackman who is the competitive director for Esports at Rutgers university observes that major esports competitions are still “few and far between” in New Jersey and on the entire East Coast for that matter.

His vision is to see at universities across the country, “schools starting esports programs. It’s for the people who don’t want to go out and play football or lacrosse, or maybe they can’t because of a physical disability.”

Changes seem to be afoot already in New Jersey. Already, the Casino Reinvestment Development Authority is allocating hundreds of thousands of dollars for esports events at Atlantic City’s Boardwalk Hall and at their convention center.

This are all baby steps, but look for an ocean of esports betting possibilities opening up in the coming years in the ever changing sports betting landscape.

If you are looking to bet now on Esports, Bovada Sportsbook offers the best odds for upcoming events.