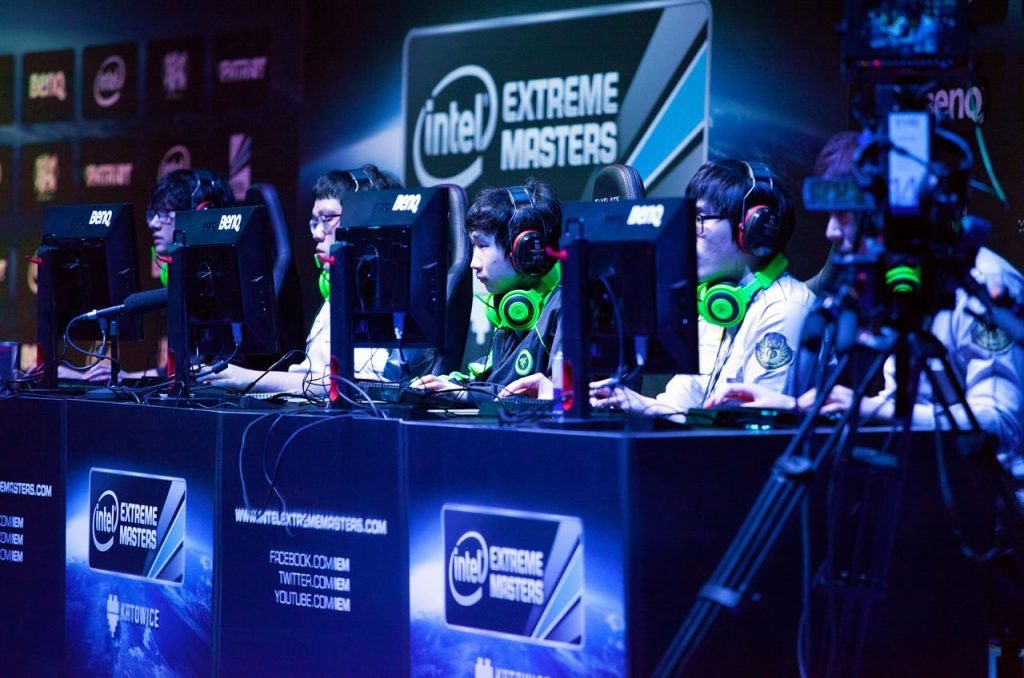 eSports global popularity seems set to take off in the coming couple of years and so is the amount people are set to spend gambling on them. In fact, according to one research study, gambling on esports is expected to hit $13 billion in 2020 and more than 600 million spectators are expected to tune in.

For those among us still catching up to this exploding phenomenon, eSports is short for electronic sports and is essentially competitive video gaming.

Small scale competitions have been taking place since the 1980s, but the past nine years have seen some phenomenal growth as it reaches the mainstream.

Now we’re at the point where many of the world’s most popular video games are designed to have professional eSports built into the product that is played at home.

In fact, even if you haven’t heard much about eSports, chances are you’ve heard about the video game Fortnite which happens to be one of the most popular competitive games in the world at the moment.

There are actually several categories of games that make for great eSports. Fortnite is part of the battle royale category. Call of Duty, another incredibly popular game and Overwatch are examples of First-person and hero-shooter games. League of Legends is one of the top multiplayer battle games. 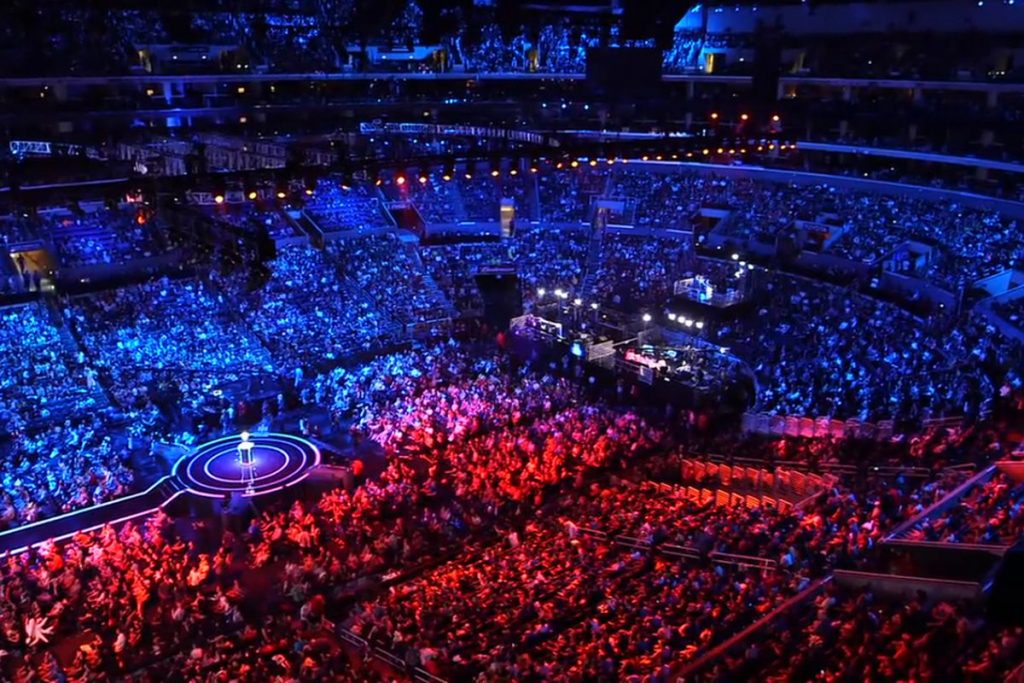 One of the first places where eSports took off is in South Korea which formed the first eSports organization, back in 2000. Tournaments with ever growing amounts of prize money have been taking place there for almost 20 years, but these days more and more of these tournaments are cropping up in the United States, Australia and across Europe.

Total non-gambling revenue for eSports is expected to grow over 35 percent in the next couple of years to $1.5 billion. Some of the ways that revenue is generated is through memberships, viewership and sponsorships.

Television rights for eSports, streaming rights, apparel rights for teams are all part of the various revenue streams.

At this point exact gambling figures are hard to obtain, but one way to see the rise in popularity is through the leading eSports betting platform, Pinnacle. It took five years -from 2010 to 2015- for the company to register its 1-millionth bet. It took three years -2015 to 2018- for them to hit 10 million.

For the betting industry to grow to the rates predicted, one way to make that happen is with bigger tournaments and larger purses for the winners.

There is every reason to expect that to happen given how half of eSports fans identify themselves as high-income earners and 75% are fully employed.

In spite common perceptions, this is not a sport for the couch potato looking for a life, rather for the person who likes to unwind after a day of racking in the dough. With that kind of demographic it won’t be long before eSports is a household name.

If you want to wager and bet on Esports, Bovada Sportsbook accepts player’s bets and offers the best odds for upcoming events.