An Excalibur employee who has admitted to setting fire to a hotel room at the Las Vegas Strip casino before falsely claiming she had been raped Googled, “Can you sue hotel job for sexual assault” prior to the incident. 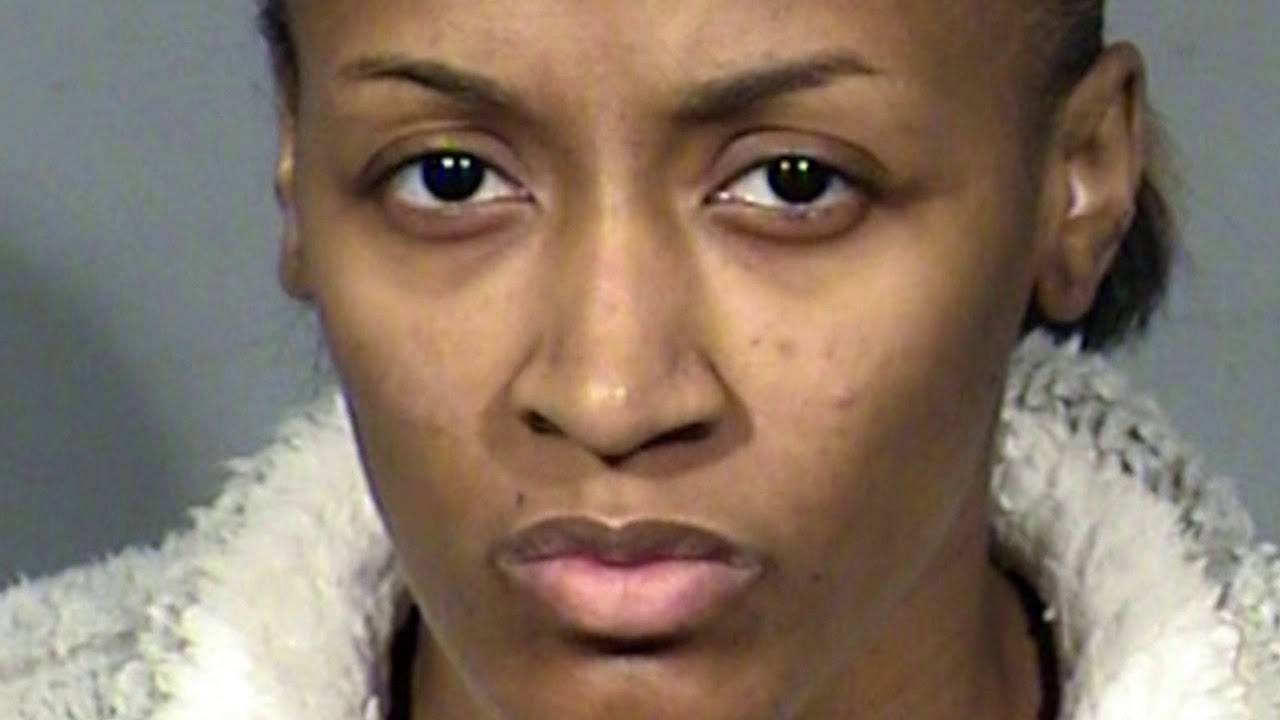 Aviaon Lee has made 12 worker’s compensation claims against employer MGM Resorts since 2013, all but one of which were successful. (Image: YouTube)

According to her arrest report, Aviaon Lee, 28, also searched for “How much can you sue a company for injury,” “How can you tell if someone been raped (sic)” and “Workplace rape definition” in the weeks leading up to the alleged stunt.

Police responded to reports of a small fire at the Excalibur on February 5, shortly after 11:30 a.m. At a press conference later that day, officers told media that a search was underway for a suspect in a sexual assault case who they believed at the time had set the fire.

But the purported victim, Lee, was arrested February 19 on charges, including arson, burglary with a deadly weapon, destroying property, and false reporting of a crime.

Although no one was injured in the blaze, Excalibur owner MGM Resorts estimated the damage to be $594,646.

Lee had been found in a hallway tied up with duct tape, curled up in the fetal position. The tape had been completely wrapped around her head.

She told the security guard who cut the tape she had been raped.

In a subsequent police interview, Lee explained she had been cleaning a hotel room when she was attacked by a white man in a ski mask, who restrained her, forced her onto a bed, and raped her.

He later moved her to another bed in the room while he set the first bed on fire to destroy evidence, which included a condom and the roll of duct tape, she claimed.

But investigators became suspicious because they thought the scene looked staged and because they could not locate a possible suspect after reviewing the casino’s security footage, according to the report.

Lee voluntarily surrendered her phone to police, which led to the discovery of 25 suspicious internet searches pertaining to workers’ compensation, sexual assault claims, and arson.

When confronted, Lee told detectives the searches were related to her mother-in-law, who she claimed had been sexually assaulted while working as a housekeeper many years ago.

Police executed a search warrant on Lee’s apartment, where they found a compensation claim form. They also discovered she had made 12 workers’ compensation claims against MGM Resorts since 2013. All but one had paid out.

Under questioning, Lee confessed to police that she had concocted the rape story and set the fire herself.

If convicted of the charge of burglary with a deadly weapon, Lee faces up to 15 years in prison.

In 1981, a busboy at the Las Vegas Hilton, now the Westgate, set fire to a curtain in the elevator lobby on the eighth floor of the east tower while under the influence of drugs.

Eight people died and 350 were injured in the ensuing blaze.

The busboy, Philip Bruce Cline, was convicted of arson and murder and sentenced to life in prison without parole.