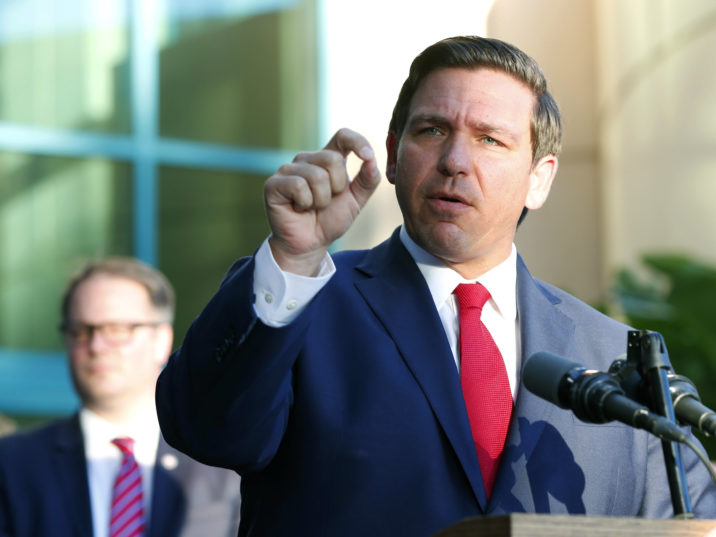 Republican Governor Ron DeSantis was recently caught taking a flight to New York City on a jet belonging to a hotel and casino mogul to conduct official Florida state business. According to DeSantis the use of a private jet to conduct public business was done “by the book” and was totally legal and ethical.

He further defended the decision by saying that the trip saved taxpayers’ money. He went on to say that the main reason he used the plane was because of the poor quality of private government options available to the governor to make such a long trip. He claims that the only plane available is what’s called “Squirt Force One”, a prop plane that is typically used to fly the governor in-state only.

The plane he did use belongs to billionaire South Floridian Jeffrey Soffer who is the owner of the Big Easy Casino in Hallandale and the world-famous Fontainebleau Resort in Miami. Soffer was also on the plane as it flew up to New York City.

And that’s where some critics are questioning the ethics and the optics of such a trip. Soffer is trying to add slot machines at the Fontainebleau. The government and ultimately DeSantis would need to approve those additions to the hotel and the Department of Business and Professional Regulation is in charge of regulating the casino’s operations.

The South Florida Sun-Sentinel newspaper was the first to report about the trip which was made back on February 28th. The Republican Party of Florida -instead of the government- paid for the trip and that end around is part of a long-standing agreement that governors use in order to prevent state ethics violations. 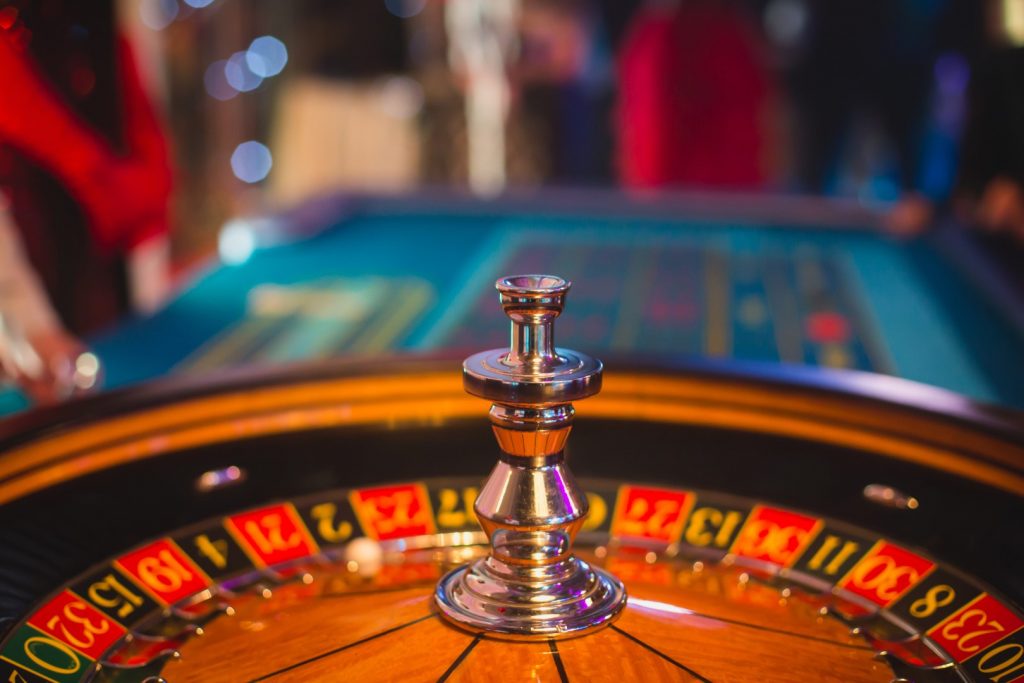 That code of ethics explicitly prohibits any elected official from receiving any valuables from state lobbyists. Soffer currently has four lobbyists working for him representing his business interests with the government.

DeSantis in response to the use of the plane said, “It was paid for; it was done in accordance with the law. It is not me getting anything. There was no favor done. It was done through proper legal channels.”

The trip up to New York involved the Governor in meetings on Wall Street as well as some undisclosed political events. He went back and forth on the same day.

DeSantis’ predecessor, Republican Rick Scott owned his own airplane that he’d use for government business, as such he sold two of the three state’s aircrafts used by high ranking officials.

The remaining plane is a twin-engine propjet that the Department of Law Enforcement bought from the US government in 2016 and according to DeSantis, it would have taken two refueling stops in order to use that jet to make it all the way to New York City.

The question remains if it is a conflict of interest to engage a casino mogul to help in ones’ time of need.  That is up for debate, and likely along party and political lines.