Florida Up Next In Pass Gaming Legislations? 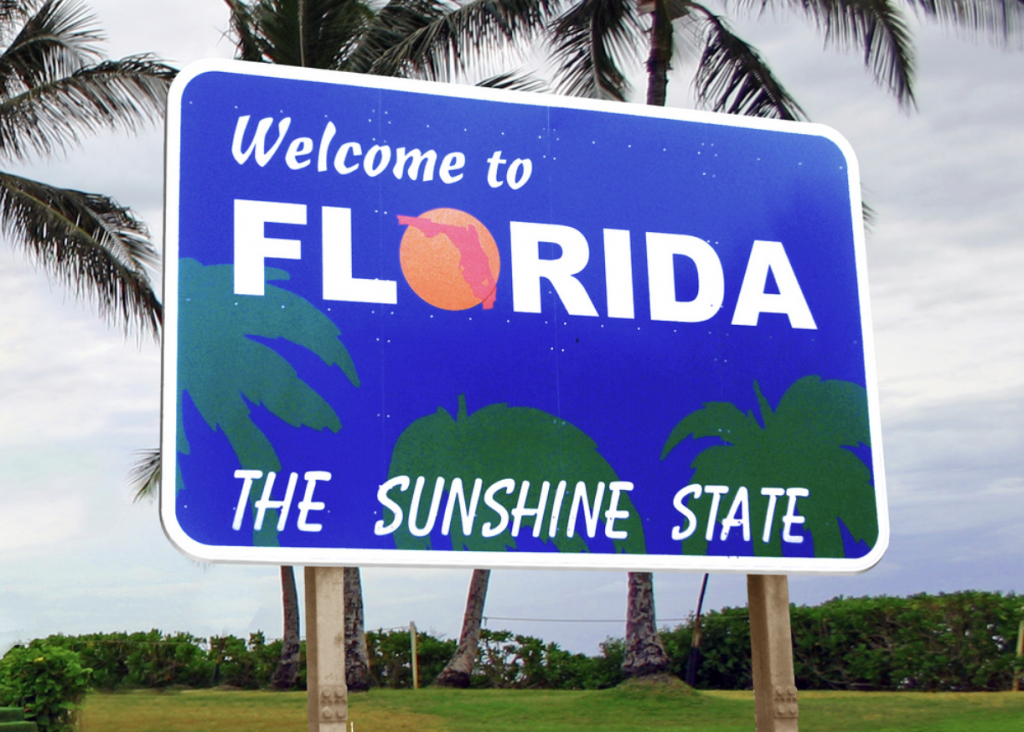 Florida is one state with quite a mountain to climb if sports betting is to become legal anytime soon. But that isn’t stopping some senators from trying.

The state’s 60-day legislative session has just begun and the Senate President Bill Galvano, a Republican from Bradenton has made sports betting one of his priorities. It so happens that he’s also one of the best educated politicians in the state on Florida’s current complex weave that needs to be navigated in order for such a law to pass.

“It’s an activity that’s taking place presently, and if we can regulate it properly and have dollars come in, then we should do that,” said Galvano.

Last year the Supreme Court reversed course on a law that had Nevada as the only state in the country where sports wagering was allowed. Since then, eight states have already passed laws governing the practice and more than two dozen others are at various stages in the process.

Meanwhile, professional sports leagues who were once fundamentally opposed to sports wagering are now forging new partnerships with gaming institutions in order to get their piece of the pie and ensure that it is done ethically.

“That’s a fundamental shift, where you see the leagues basically saying, ‘Yes, it’s here. We have to deal with it. Let’s make sure our product is protected and that states like Florida adopt best practices,” said Brian Ballard a lobbyist on behalf clients such as the NBA, MLB, Fan Duel and DraftKings. 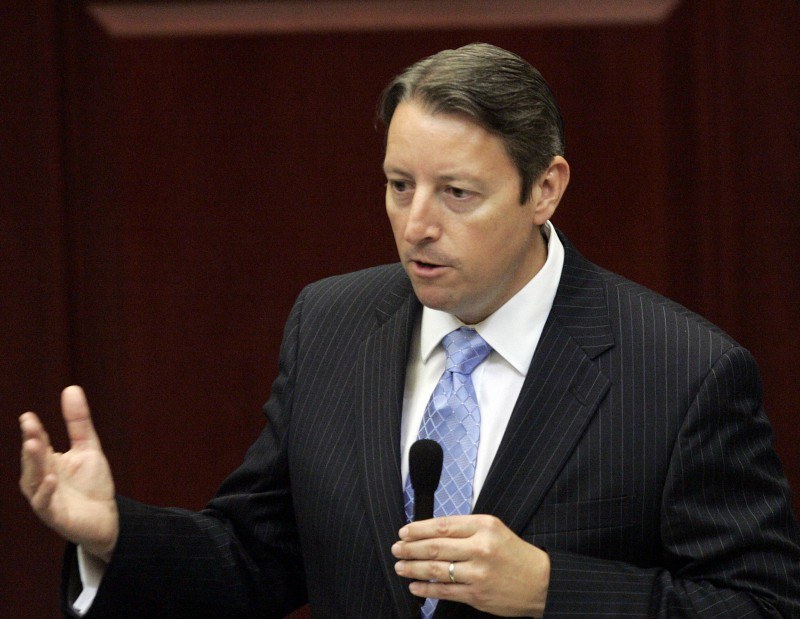 Galvano understands that two of the biggest hurdles to overcome include the long-standing relationship with the Seminole tribes as well as the legality of passing any laws in the current climate.

To the latter, a constitutional amendment was passed last November that gives the voting public the “exclusive right to decide whether to authorize casino gambling”.

What that means is that for casino gambling to even be considered by the legislature, it would need to come up for and pass a referendum vote before the politicians could define what the laws would be.

Lawmakers in support of sports wagering are trying to make the argument that this is a separate issue from casinos, but of course there are advocates and lawyers on the other side of the debate who believe it is all interrelated. That’s because casino gambling according to the law is defined as ‘any type of game typically found in casinos’.

It’s been a good faith payment that hasn’t really been replied in kind, and if the state wants to keep receiving revenue from the tribe, they will need to find a way to bring the Seminoles in on the sports betting action.

Online and mobile betting along with bets in stadiums figure to play a big part in any legislation as long as the moratorium on casinos exist, but it remains a long way away from becoming a reality.