Paddy Power and Betfair parent Flutter Entertainment has warned investors to expect group profits to be hammered for between £90 million ($109 million) and £110 million ($134 million) by the cancellation of global sporting events in reaction to the novel coronavirus. 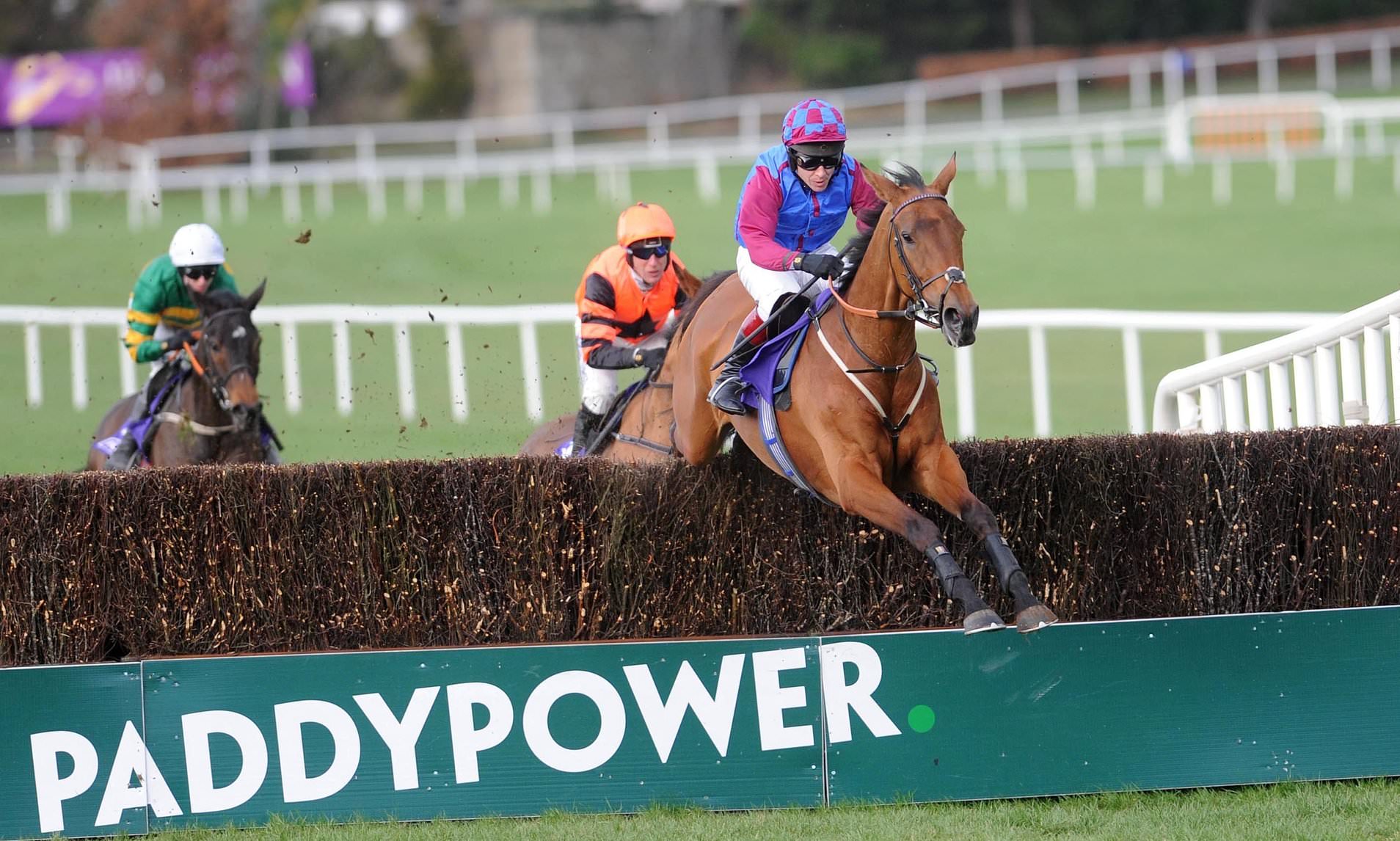 Flutter’s predictions are based on the continuation of horse racing. But if that goes too, the hit will be even harder, the company told investors Monday. (Paddy Power)

Shares in the FTSE 100 group crashed by 20 percent in the immediate aftermath of the profit warning on Monday morning.

Flutter made around 78 per cent of its revenue from sports betting last year. The last few weeks have seen the postponement of most of the major European soccer leagues, as well as the Champions League and Six Nations rugby. Meanwhile, calls for the shelving of soccer’s European Championship and the 2020 Tokyo Olympics are becoming louder.

In the US, where Flutter is making inroads through its FanDuel brand, the betting frenzy that is March Madness is off, as are NBA, NHL games, the US Masters, and several PGA Tour events.

Flutter said its revised guidance was based on the assumption that restrictions on sporting events will remain in place until early August, that horse racing continues to run, albeit behind closed doors, and that its retail outlets in the UK and Ireland are permitted to remain open.

Should horse racing be canceled and outlets closed, the operator said earnings would be reduced by a further £30 million ($37 million) per month.

Our focus, first and foremost, is on protecting the welfare of our employees and our customers, and we will leave nothing to chance in this regard,” said Jackson.

“While our near-term profitability will be impacted by the essential measures being taken globally, the board will remain focused on protecting shareholder value and managing the business through these turbulent times,” he added.

Flutter has proposed a merger with The Stars Group (TSG) that would create the world’s biggest online gambling giant by revenue. The $12.3 billion deal is currently being scrutinized by regulators.

At a business update Monday, TSG said its current Q1 2020 performance remained ahead of expectations, but acknowledged that it expected to encounter some disruption because of the coronavirus in the near term. But TSG CEO Rafi Ashkenazi said that his company’s more diverse offerings would stand it in good stead in the coming months.

“While it remains difficult to predict the scope, timing, and length of the current sports postponements and cancellations, our business is online only, with a global geographic reach, and a majority of revenues (62 percent in 2019) generated from poker and gaming,” Ashkenazi said.

“We therefore remain confident in our ability to continue driving revenue growth in the years ahead, despite the inevitable disruption in the sports industry during 2020.”