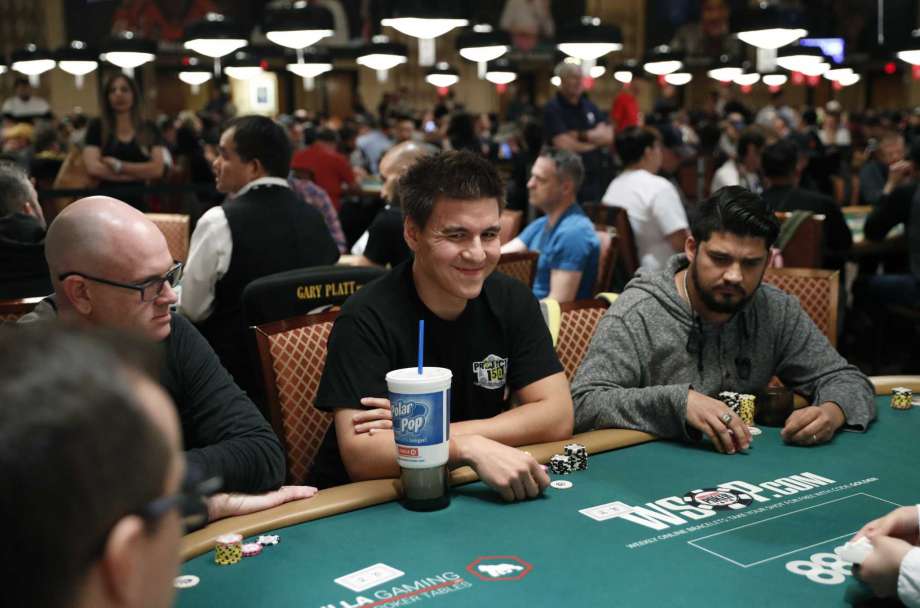 James Holzhauer who electrified ‘Jeopardy!’ and sports betting fans everywhere with his record-breaking run on the iconic show emerged this week to talk football with sports writing icon Peter King.

In King’s Monday Morning Quarterback, Holzhauer mused on a range of topics, including the end of his run. But of particular interest here is that he made a few prognostications about the upcoming NFL season and issued a word of caution about one team in particular garnering a ton of preseason hype.

Sports betting is one of Holzhauer’s specialties and he’s reached a level where most sportsbooks have limits on how much he can bet. As such, when he talks, it’s worth listening.

One sharp piece of advice he gave is that the best time to bet on the following week’s games is when odds are posted on the Sunday night of the current week. “There’s not a lot of thought that goes into that, but you give people a week to bet on this, the odds are going to be a lot more efficient.”

His top pick for the teams to reach this year’s Super Bowl? It’s not a very sexy offering. ““If I had to pick a team or two to make it to the Super Bowl, win the Super Bowl, the boring answer is the Patriots and the Rams. Everyone knows these guys are the best teams out there.”

He also cautioned against taking the team who won the offseason all-hype award. Here’s what he had to say about Baker Mayfield, Odell Beckham Jr.  and company:

“If you’re looking to invest in a futures ticket, I would say that the big thing to avoid is look away from the teams that have all the hype surrounding them. I can’t believe we live in a world where the Cleveland Browns are the most hyped team in the preseason. But I would say they’re probably the single worst bet to win the Super Bowl right now.”

He offered one more insightful piece of advice to would be bettors. One of his favorite bets to keep in your back pocket come January is to bet on the two teams who will get playoff byes to make it to the big game. And he thinks you should try to do it as early in the season as possible: 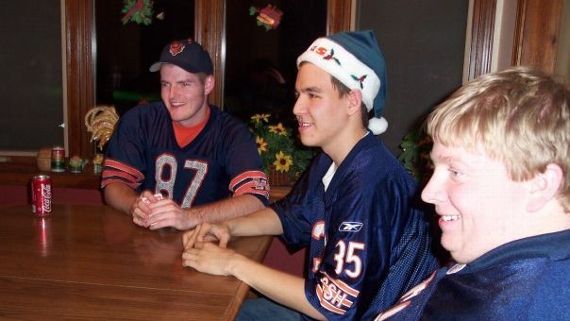 “You can get an idea of which teams have the inside track at the bye weeks and the tiebreakers come into play. There are times where there’s a decent chance that two teams will end up tied for the second and third spot, but one team has the tiebreaker locked up and you don’t always see that reflected in the odds.

The one seed, just by virtue of having to play only two home games, would win the conference about 35 percent of the time and make it to the Super Bowl. The two team makes it about 29 percent, and the three seed makes it like 11 percent. That’s just an enormous gap between the two and the three. At least the past five or six years, something like that, you keep seeing the one and two seeds advancing to the Super Bowl.”

Holzhauer made a name for himself by parlaying his high stakes betting strategies to the ‘Jeopardy!’ game board. As a result, he finished his run with 32 straight wins, second best all-time and just a shade shy of the all-time record in regular season winnings with $2,462,216.

He did it by averaging $76,944 per game, which is astonishing considering that only one other player in the history of the game had ever bettered that number -on a single episode.

Holzhauer finished with the ten highest single episode results in the history of the game including his record of $131,127. And it took Ken Jennings, still number one, 74 games to win a total of $58,484 more than Holzhauer.