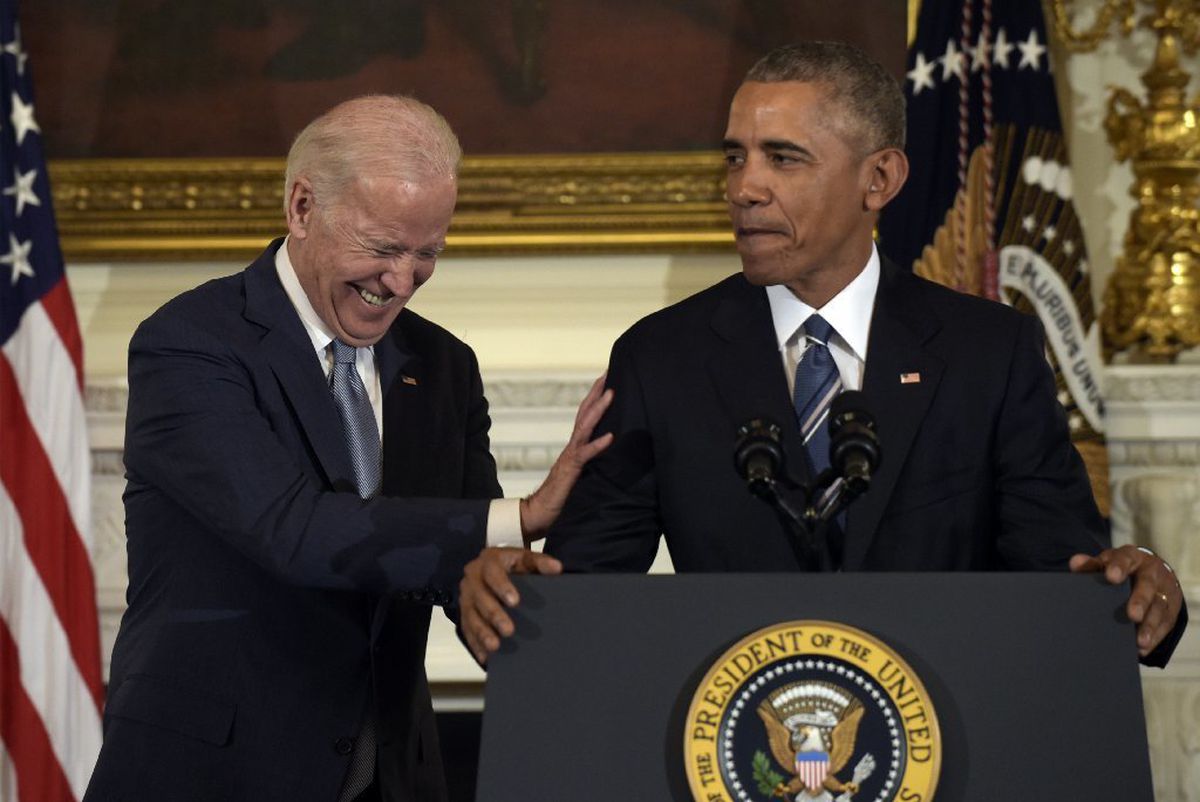 Getting the band back together, Barack Obama says he will hit the campaign trail in hopes of putting Joe Biden in the White House. (Image: Susan Walsh/AP)

A day after the presumptive Democratic nominee for president garnered the endorsement of former challenger Sen. Bernie Sanders, Biden received word that his ex-boss and close friend is lending his support, too.

Choosing Joe to be my Vice President was one of the best decisions I ever made, and he became a close friend. And I believe Joe has all the qualities we need in a president right now,” Obama said of his endorsement.

Obama continued, “Joe helped me manage H1N1 and prevent the Ebola epidemic from becoming the type of pandemic we’re seeing now. He helped me restore America’s standing and leadership in the world on the other threats of our time, like nuclear proliferation and climate change.”

The 44th president has largely stayed out of the political arena since departing the White House. He’s also refrained from criticizing current President Donald Trump.

Obama’s delay in backing Biden was targeted by Trump.

Also interesting is that despite Obama formally supporting Biden, political betting markets aren’t reacting much to the news.

“Who will win the 2020 Democratic presidential nomination?” has Biden’s shares at 87 cents – up two cents from prior to Obama’s endorsement.

“Who will win the 2020 US presidential election?” has Trump at 50 cents, and Biden at 45 cents. Biden’s price is up a penny today.

Obama took what appeared to be a subtle attack on Trump by saying, “Right now, we need Americans of goodwill to unite in a great awakening against a politics that too often has been characterized by corruption, carelessness, self-dealing, disinformation, ignorance, and just plain meanness.”

The former Vice President is on a hunt to identify who will be his own running mate in 2020. Biden told donors recently that Obama is assisting him in determining who to select.

California Sen. Kamala Harris remains the political betting favorite, her shares on PredictIt trading at 33 cents. Biden has committed to picking a woman.