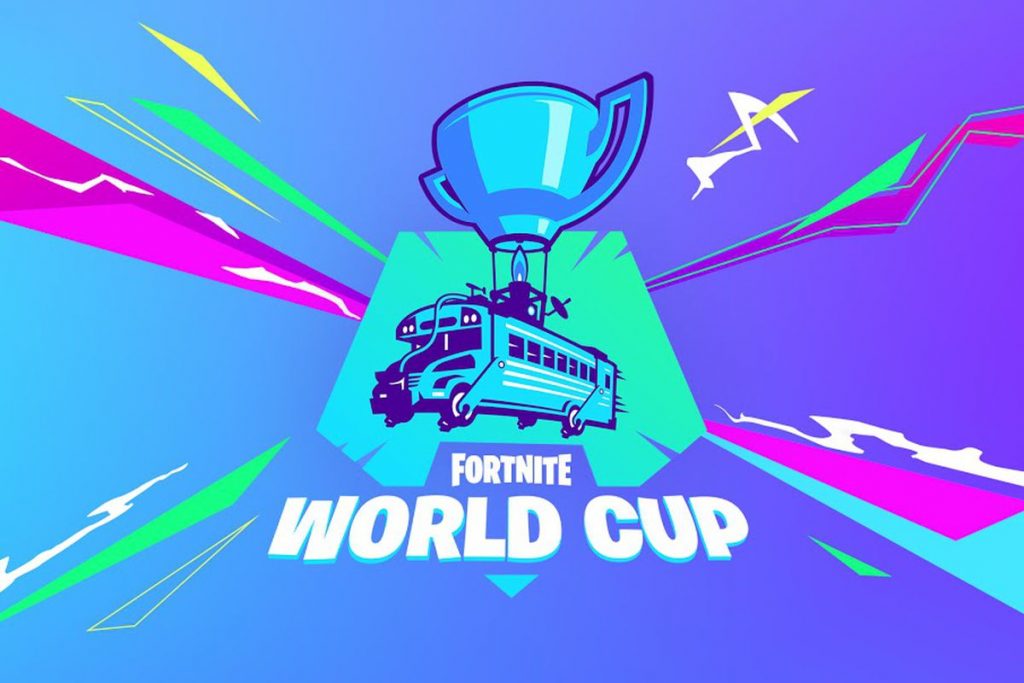 Fortnite, one of the world’s most popular esports is taking over Arthur Ashe Tennis Stadium in Queens New York this weekend. The tournament is called the Fortnite World Cup Finals and in terms of scope -and money- shows just how large esports have become.

Epic Games, the creator of the game and the host of the tournament is turning the event into a spectacle worthy of a world championship.

It is part sporting event, part music festival and if you can believe it, part Chuck E. Cheese.

For those of you unfamiliar with that last reference, picture a restaurant atmosphere filled to the brim with video gaming options.

There will be nearly 200 people competing for the championship with people as young as 13 years old. The oldest person in the competition is Nate Hill at the nearly over the hill age of 24. The average competing age is 17 years old.

There is huge money up for grabs. There will be a solo and a duo tournament and if the winner happens to top both groups he will walk away with $4.5 million out of a $30 million prize pool. 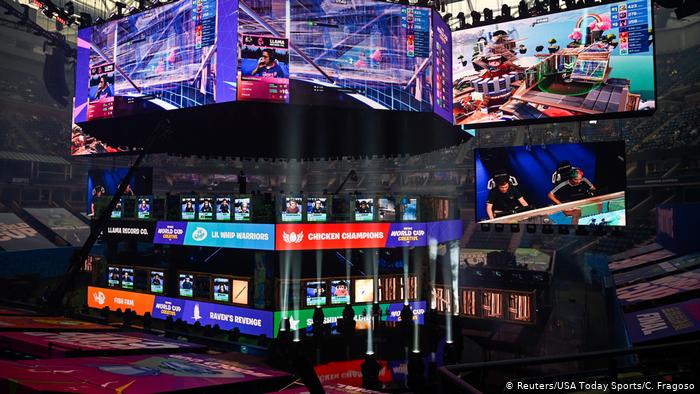 The tournament will see six different areas represented in each event including North America East and West, Asia, Europe, South America and Oceania.

One name to watch in both solo and duo is Cody “Clix” Conrod. He’s just 14 years old and placed first in the North American East qualifier on June 9th. He’ll also be competing with Griffin “Sceptic” Spikoski in the duo event. He’s gone from being a fringe player to already getting scooped up by professional esports team Misfit.

Trevor “Funk” Diegler from the FaZe Clan also qualified for both solos and duos. He’ll compete with Hill in the tag-team tournament. He won the Red Bull Rise Till Dawn tournament last July in Chicago and was second last Fall at TwichCon.

Turner “Tfue” Tenney is only competing in the singles tournament, but he has arguably been the best and most consistent player in the world over the last 18 months. He won the third North America East qualifier back in April.

Kyle “Mongraal” Jackson is a Brit with a real chance to win both solo and duo competitions. His results in pre-tournament qualifying would have him eligible to compete three times. He’s got several first-place finishes in pre-tournament events in the past year. He’ll be competing with Dmitri “MitrO” Vande Vrie in duos.