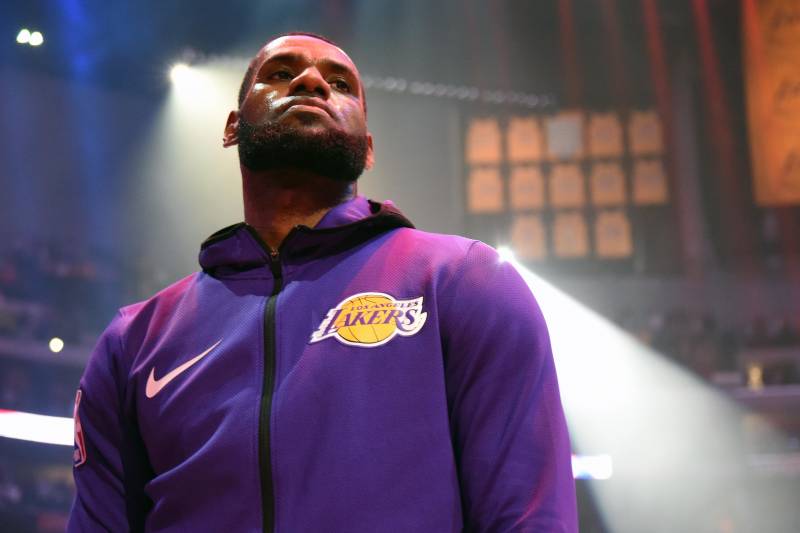 Don’t look now, but the NBA is back in business for real starting this Tuesday with Toronto, New Orleans and the two Los Angeles teams set to get things started.

Even though the NFL remains king, the NBA has taken a huge lead over their competitors when it comes to embracing legalized sports betting. In fact, NBA Commissioner Adam Silver came out in support of it in 2014.

With the juice on a standard bet -110, that means the casino builds in some return on every bet made. It also means that when betting over/under, gamblers have to win 52.38% of the time to break even. A good bettor will emerge victorious 53-55% of the time and the best typically win 60% of the time.

Staying above that 53% threshold is all about finding hidden value and with that being said, here are four tips to consider when placing your best bets this season:

Bet Lab Sports recently reported that a visiting team with four days or more of rest taking on the home team that’s rested two days or less has covered 56% of the time since 2005. That’s a great edge to keep in mind. Also, as the grind of the season settles in, road teams taking on a home team that has been travelling a lot and playing recent back-to-backs represent great value.

There are many casual bettors in the NBA and a great majority of them like their home teams. As a result, oddsmakers will shade the line up to three points in the home team’s direction. Those over-priced numbers offer another great reason to take road teams, especially when the two are relatively evenly well matched.

Once more, the general betting public also prefers to bet on the high-profile games and generally that means taking the home team and betting with their gut. The oddsmakers know this and set lines that reflect that tendency. As a result, try to decipher which way the public is betting on those games and best to go against them. More often than not, the public loses and that’s what makes the sportsbooks the experts that they are.

Under the points is a smart bet in general because again, the betting public prefers betting over and everyone prefers high scoring games. Sportsbooks will try to capitalize on that by shading the numbers more towards the overs, making the under the smart play.

That’s especially true when closely matched division rivals meet. Look for games between rivals and keep an eye on the over/under. If the total falls at least one point there is sharp action on the game. When that happens, the under team has won 54.6% of the time since 2005.

When considering the under, in general factor in pace of play. While many teams have ramped up their pace of play in the modern NBA, there are still some teams who like to slow things down. Consider the under when two teams ranked 20th or less meet one another.