Four US states have been named and shamed for failing to meet their responsible gaming spending targets in a new report from the Responsible Gaming Collaborative (RGC). 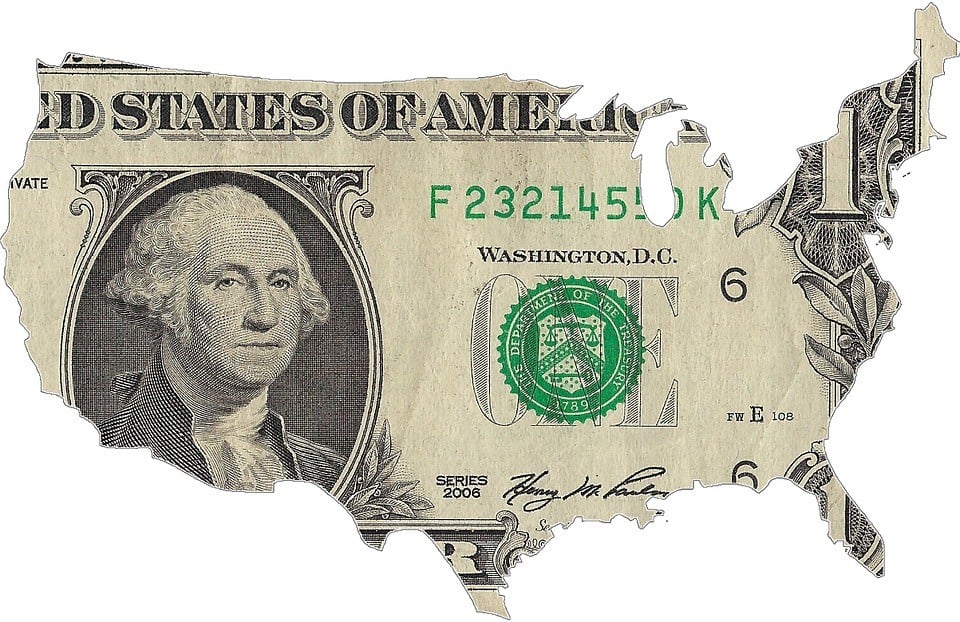 The casino industry generates nearly $10 billion in gaming tax revenue for state governments each year. But some states aren’t using those revenues as promised. (Image: Pixabay)

Kansas, Louisiana, Missouri, and Oklahoma each fell short on their promises to plow an allocated quota of funds from gaming tax revenue into responsible gambling initiatives.

Kansas was the worst offender by far. The RGC found that the Sunflower State had $7.6 million available to spend on responsible gambling programs in 2017. But only $716,927 – around 9.4 percent — was actually used for its intended purpose.

Around a third of the money was funnelled into other agencies, including substance abuse programs. It’s unclear what happened to the rest.

Most States Walk the Line

Formed last year, the RGC is a research collaboration between disparate stakeholders that include nonprofits like the National Council on Problem Gambling, academic institutions like the Yale School of Medicine, and industry bodies, such as the American Gaming Association.

The study looked at 14 of the 43 US states that have commercial or tribal gaming. Six — including Nevada, New Jersey, New York, and Pennsylvania — were found to have allocated their budgets as promised.

The jury was out on another four, with the verdict as to whether California, Iowa, Mississippi, and Ohio had met their targets “unclear.”

Of these states, the RGC said: “Funds may be partially diverted to other issues, but in line with legislative priorities, or the state has recently rolled back dedicated funding streams for [responsible gambling] altogether.”

The report calls on state lawmakers to buck up their ideas and use gaming tax revenue for its intended purpose. It also urges them to fund programs that are aligned with RGC’s Responsible Gambling Effectiveness Principles. These identify effective methods to foster responsible gambling and prevent and address problem gambling through funding for research and treatment.

“As you take a look across the country, in various sectors of society, you find that people are being held more accountable. … This is an area that hasn’t seen that, and it should,” Alan Feldman, a distinguished fellow at UNLV and a representative of the RGC, told the Las Vegas Review-Journal this week.

Feldman said some states may not be meeting standards because a budget crisis forced them to divert the funds elsewhere, or they simply have had unclear guidelines on how to spend the money.

“You need to have very clear policies,” Feldman said. “In some cases, that was left undone.”