Georgia casino legislation will be back on the table when the state General Assembly convenes for its 2020 session on January 13. 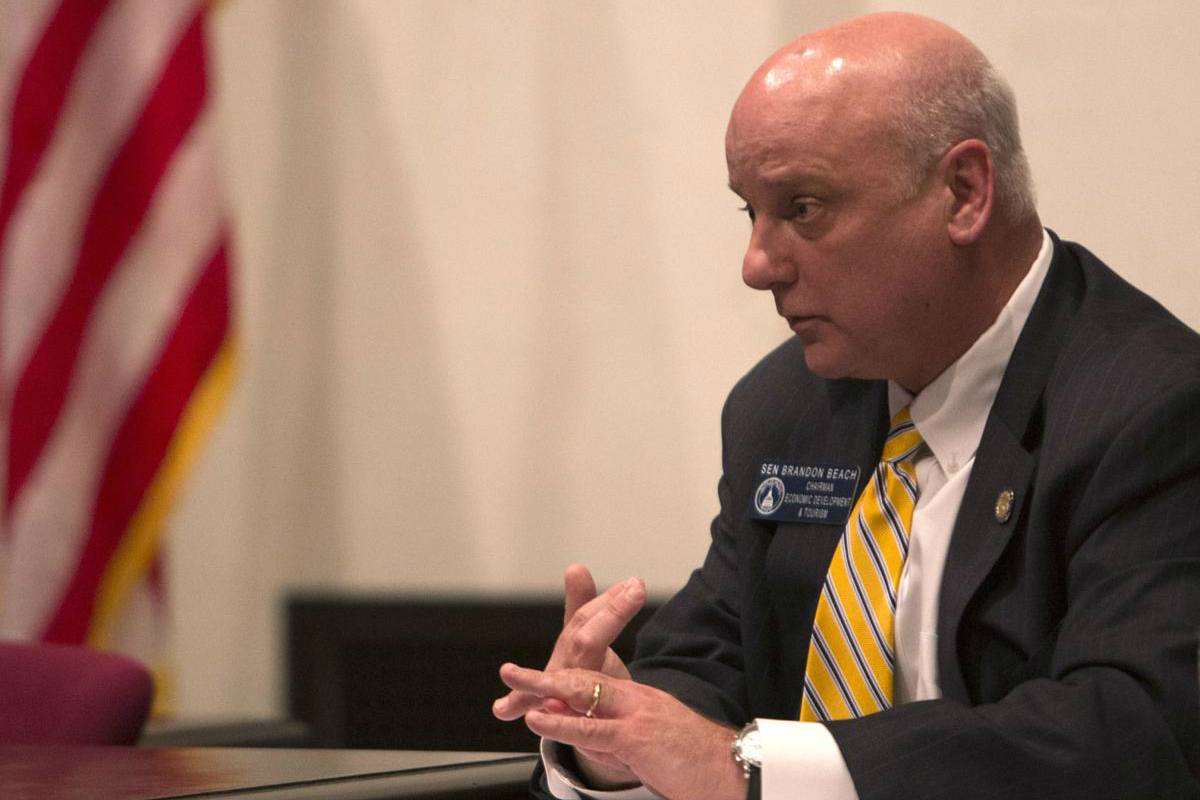 Casino bills have been floated in the Atlanta capital for years. But amid ongoing reductions in current tax revenues, 2019 saw gaming legislation receive substantial support among the state Senate and House.

While Beach’s gaming committee held its final meeting last week without formally adopting recommendations for the full Senate, the Republican feels confident regarding bringing some sort of gambling to the Peach State in 2020.

“I do think there’s momentum for something to happen this session,” Beach told the Rome News-Tribune. “We need further deliberation.”

Opponents to legalizing casinos and/or horse racing wagering say such activity will take a bite out of revenues generated by the Georgia Lottery. Proceeds from the lottery are allocated for the state’s HOPE Scholarship fund. The 2018 fiscal year for the lottery was a record 12-month period, winnings delivering $1.14 billion for education.

We have the lottery, and that doesn’t create a lot of jobs,” Beach said recently. “This would create thousands of jobs. That’s what I like about it.”

He added this week that while he supports sports betting being approved, that gambling activity would only produce a limited number of jobs. “I want to create jobs and industry,” Beach concluded.

The House also formed a special committee this year tasked with finding ways to deliver the state additional tax money. Its focus was on gambling, but also measures that might assist Georgia in continually being short $200 million to $300 million each year in funding existing programs.

Rep. Ron Stephens (R-Savannah) chairs the chamber’s Economic Development & Tourism Committee, and has suggested that all forms of gambling be combined into one legislative package. Beach’s Senate couldn’t decide whether to keep the issues separate, or lump them together.

“If we’re going to amend the constitution, we ought to look at it holistically rather than picking and choosing,” Stephens said.

The forms of gambling authorized would, of course, have a great impact on what kind of gross gaming revenue and subsequent tax benefit Georgia would receive. Opponents, and there are many in the conservative and religious state, say it isn’t worth the gamble.

“While there would likely be some revenue increases due to gambling, this revenue would be more than offset by the increased costs to our state due to gambling addiction, sex trafficking, loss of jobs, less spending by those who gamble, small businesses closing, increased crime, and bankruptcies,” declared Rep. West Cantrell (R-Woodstock), who is a pastor.