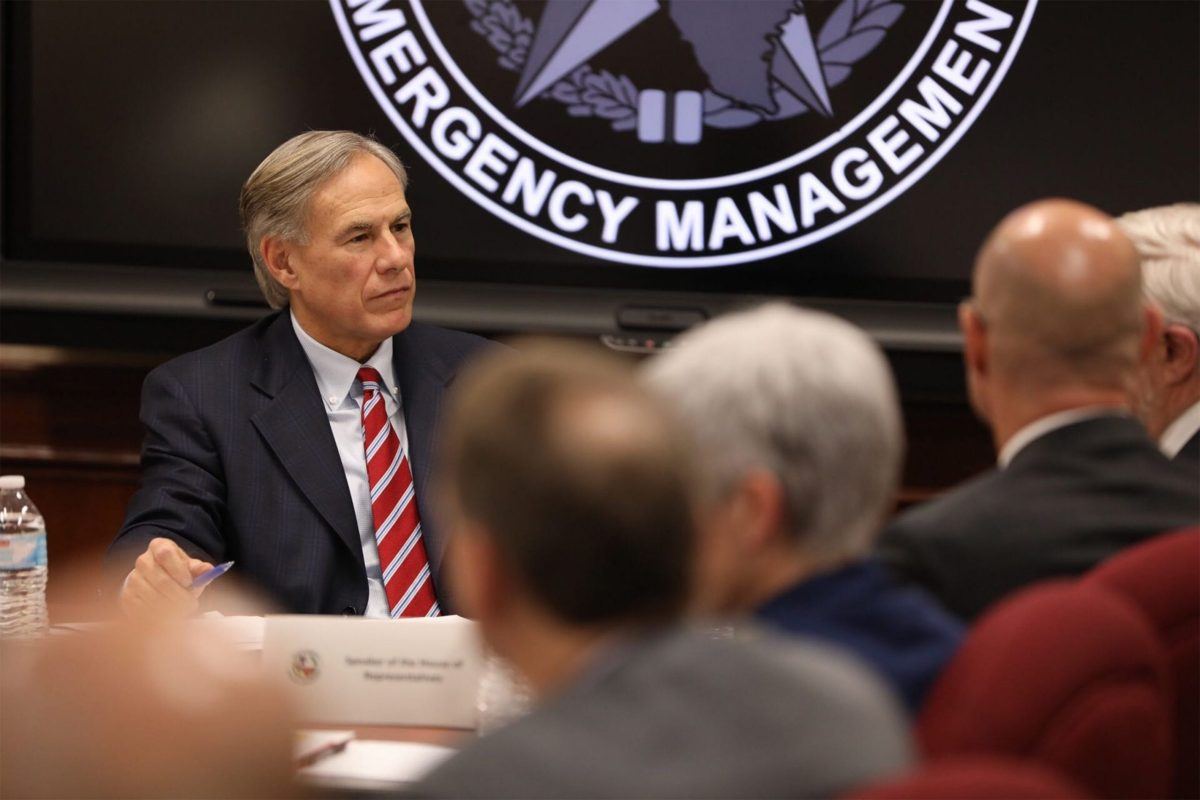 Texas Governor Gregg Abbott is recruiting some of the state’s most respected business minds, including Tilman Fertitta, to assist in reopening the state. (Image: Miguel Gutierrez/The Texas Tribune)

Abbott recently announced his Special Advisory Council to the Governor’s Strike Force to Open Texas – a committee tasked with safely and strategically restarting and revitalizing all aspects of the Lone Star State.

Abbott mandated the closure of all schools and nonessential businesses on March 19. The executive order also required all social gatherings to be limited to 10 people or fewer, and visits to nursing homes prohibited.

Though Texas has no commercial casinos, nor Class III tribal gaming venues that can operate slot machines and table games, Fertitta has restaurants and hotels spread across his home state.

We have shown that Texas can continue our efforts to contain COVID-19 while also adopting safe standards that will allow us to begin the process of reopening Texas,” said Abbott. “The Strike Force to Open Texas brings together nationally recognized medical experts with public and private sector leaders to achieve this mission.”

Fertitta has furloughed more than 40,000 workers in states across the nation. Landry’s has restaurants in 35 states, plus DC. All commercial casinos in the United States remain closed. Golden Nugget has two properties in Nevada, and one each in Louisiana, Mississippi, and New Jersey.

The man worth an estimated $4.8 billion by Forbes has supported the nationwide shutdown of nonessential businesses. But he said recently such action cannot overrun its course, otherwise America will be “going into an economic crisis that is going to take us years to dig ourselves out of.”

None of Fertitta’s Golden Nugget casinos currently have a concrete date as to when their operations might be permitted to resume.

Nevada and Mississippi both meet qualifying criteria for their governors to consider entering phase one reopening plans as laid out by the White House (COVID-19 cases on a downward trajectory for at least 14 days, and hospitals have adequate beds in the event of a flare up).

Jim McIngvale, better known as “Mattress Mack” because of his ownership of the Gallery Furniture retail chain, made plenty of headlines during last year’s World Series. Prior to the 2019 MLB season, McIngvale offered a promotion that guaranteed all purchases of more than $3,000 would be refunded if his beloved Houston Astros won the World Series.

To hedge his furniture bet, Mack placed more than $13 million in wagers during the seven-game series between the Washington Nationals and Astros. The Nationals won in seven games.

McIngvale, praised throughout Texas for his philanthropy, was also named by Abbott to the Special Advisory Council.

The governor called … and I was honored,” McIngvale said. “The thing we need most is customers, but the priority is safety, of course.”

Mattress Mack has been on the forefront of the charitable response to the coronavirus. He’s teamed with Kroger to send meals and care packages to seniors and children. The Houston Chronicle recently named him as one of “Houston’s Heroes of the Coronavirus Pandemic.”