Texas billionaire Tilman Fertitta, whose empire includes the NBA’s Houston Rockets and five Golden Nugget casinos across the country, is offering a record 15 percent loan rate in an effort to raise critical funds during the COVID-19 pandemic. 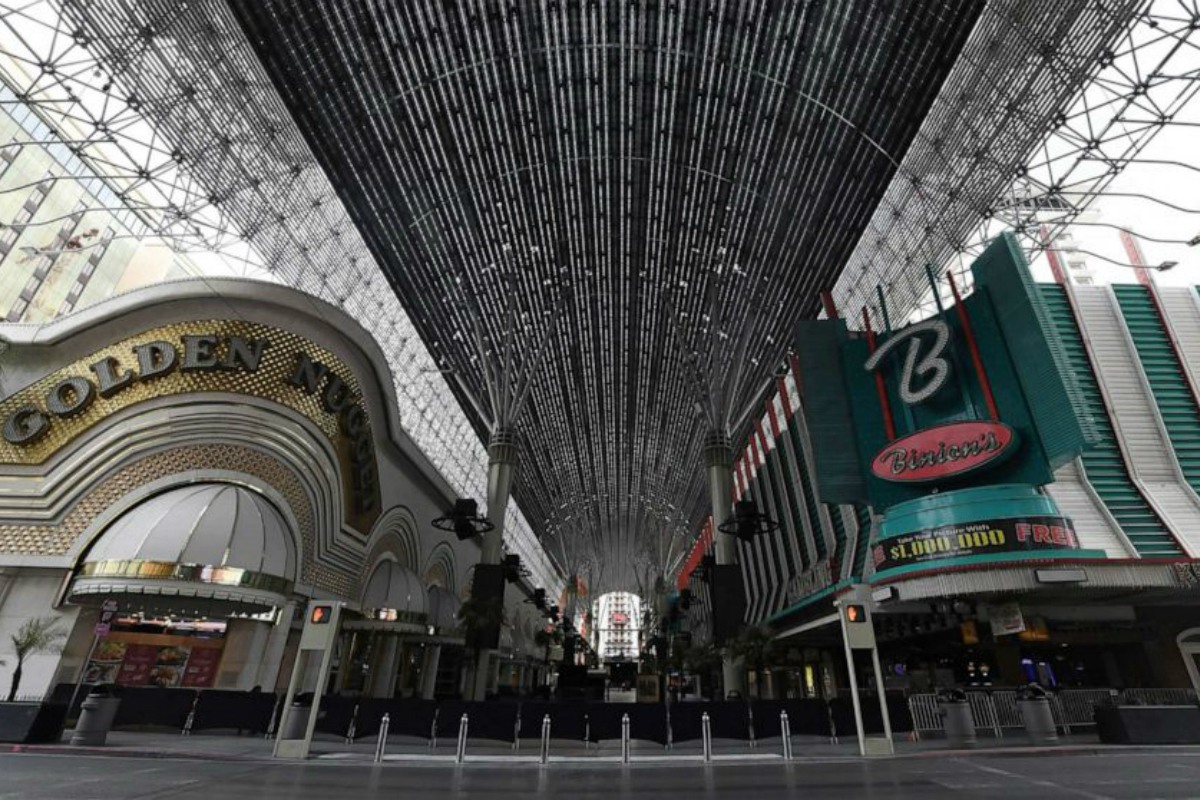 Through his holdings company Landry’s Inc., Fertitta is seeking lenders to participate in a $250 million loan for his casinos and hundreds of restaurants, in exchange for an interest rate upwards of 15 percent. The loan matures in 2023.

Bloomberg first reported the offering, which is being facilitated by Jefferies Financial Group.

Fertitta’s casinos and hotels have temporarily shuttered their operations, as non-essential businesses have been forced to close by governors’ orders in Nevada, Louisiana, Mississippi, and New Jersey.

Along with the $250 million loan-raising effort, Fertitta is putting down $50 million of his own cash to help bridge the revenue stoppage caused by the coronavirus. An insider told Bloomberg that Landry’s, a privately held company, already secured $300 million worth of credit lines.

Fertitta announced in March that he’s been forced to furlough some 40,000 employees. The man worth an estimated $4.7 billion by Forbes says the health of the business must come first, explaining, “This is very hard on a lot of working families, but we have to survive or there is no company.”

Fertitta says if America doesn’t soon get back to work, the result will be an economic crisis that will take years to recover from. The loan offering is to secure his casino and restaurant empire’s immediate health, and allow the businesses to resume operations immediately once appropriate.

Bloomberg’s Davide Scigliuzzo and Jeannine Amodeo says of the Landry’s loan offering, “Based on initial discussions with investors, the loan is being offered at a spread of 14 percentage points over the benchmark London Interbank offered rate and at a discount of about 96 cents on the dollar. That puts the all-in yield above 15 percent.”

The spread is the highest ever seen in the US leveraged loan market, excluding companies in bankruptcy, according to data compiled by Bloomberg,” the report adds.

Fertitta and Landry’s didn’t respond to requests for comment regarding the loan. But the billionaire sat down with Texas Monthly two weeks ago to divulge specifics on the financial position of his conglomerate.

“This is a matter of survival. Now, paying all my severance will cost nearly $100 million through April. When you don’t have $10 million, $12 million a day coming in, you run out of money quickly. And my biggest expense is my payroll,” Fertitta added.