A sprawling, illicit online gambling enterprise operated by Chinese nationals in Vietnam used the “Grand Lisboa Macau” name to pilfer cash from unsuspecting bettors, according to authorities that recently disrupted the ring. 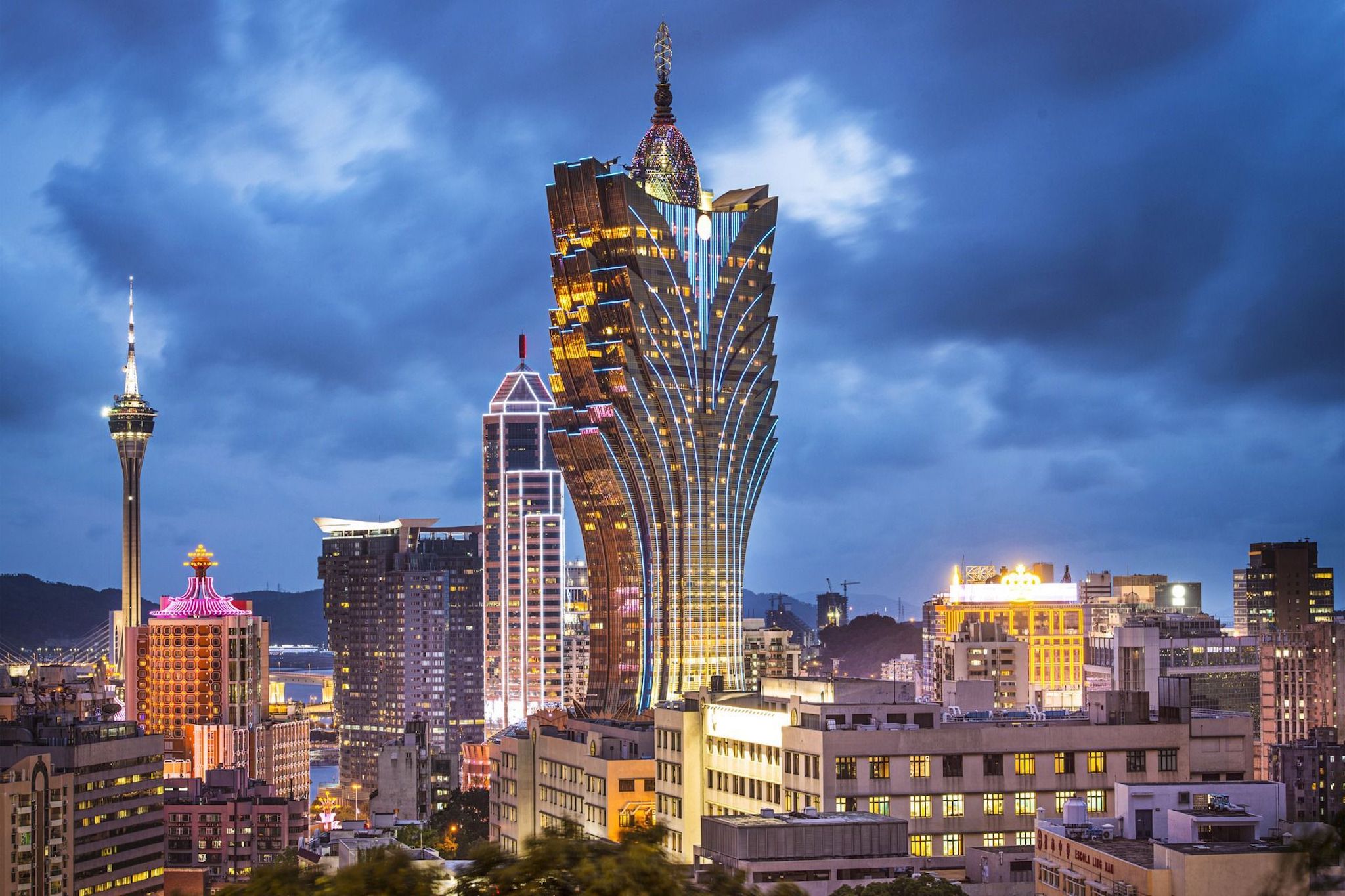 Vietnamese law enforcement officers teamed with China’s Ministry of Public Security and Zhuhai Police to arrest nearly 400 suspects in Haiphong City, near the capitol city of Hanoi. The group was charged with running an unofficial gambling enterprise worth $437 million.

The operation is said to have been started by a group of five individuals in Shenzhen and Huizhou in 2017 before moving to Vietnam in 2018,” reports Inside Asian Gaming.

It is believed that local Vietnamese citizens worked for the illegal gaming business. But Xinhua didn’t include a breakdown of the 395 arrests along country of origin lines.

Not The First Time

Wynn Macau Ltd., the Chinese unit of Las Vegas-based Wynn Resorts Ltd., issued a statement, saying it doesn’t offer online betting on the peninsula, and urged customers “to be extremely wary” of any gaming sites purporting to be connected to the company.

The Grand Lisboa Hotel and Casino is owned by Stanley Ho’s Sociedade de Jogos de Macau (SJM) and is one of the more recognizable properties in the world’s largest gaming center. That brand recognition is likely one reason why the aforementioned criminals used the brand across eight different sites, and why those web properties combined to contribute the largest percentage of the ill-gotten $437 million.

News of the illegal gambling ring exploiting the SJM property’s name comes amid increasing investor optimism for the gaming company in 2020. Analysts have been ratcheting up ratings on Macau operators, including SJM, noting that gross gaming revenue (GGR) on the peninsula should rebound in the second half of this year.

For example, JPMorgan recently raised its rating on SJM to “overweight” from “neutral,” fueling a rally that saw the stock gain 17 percent for the two weeks ending Jan. 16.

“While the stock already rallied the last two weeks, we think a window of opportunity remains,” said JPMorgan analyst DS Kim in a recent note to clients.

The analyst believes SJM can finally open the Grand Lisboa Palace property in the fourth quarter of 2020, bringing much-needed new room to supply to market.

“Our price target implies a potential 19% return by end- ‘20 (including dividends), but we see a possibility of overshoot into the opening,” said Kim.