Hard Rock International, the gaming and hospitality unit of Florida’s Seminole Tribe, is appealing a decision by the Greece’s Hellenic Gaming Commission (HGC) to award rival casino operator Mohegan Gaming the rights to build a resort in Athens. 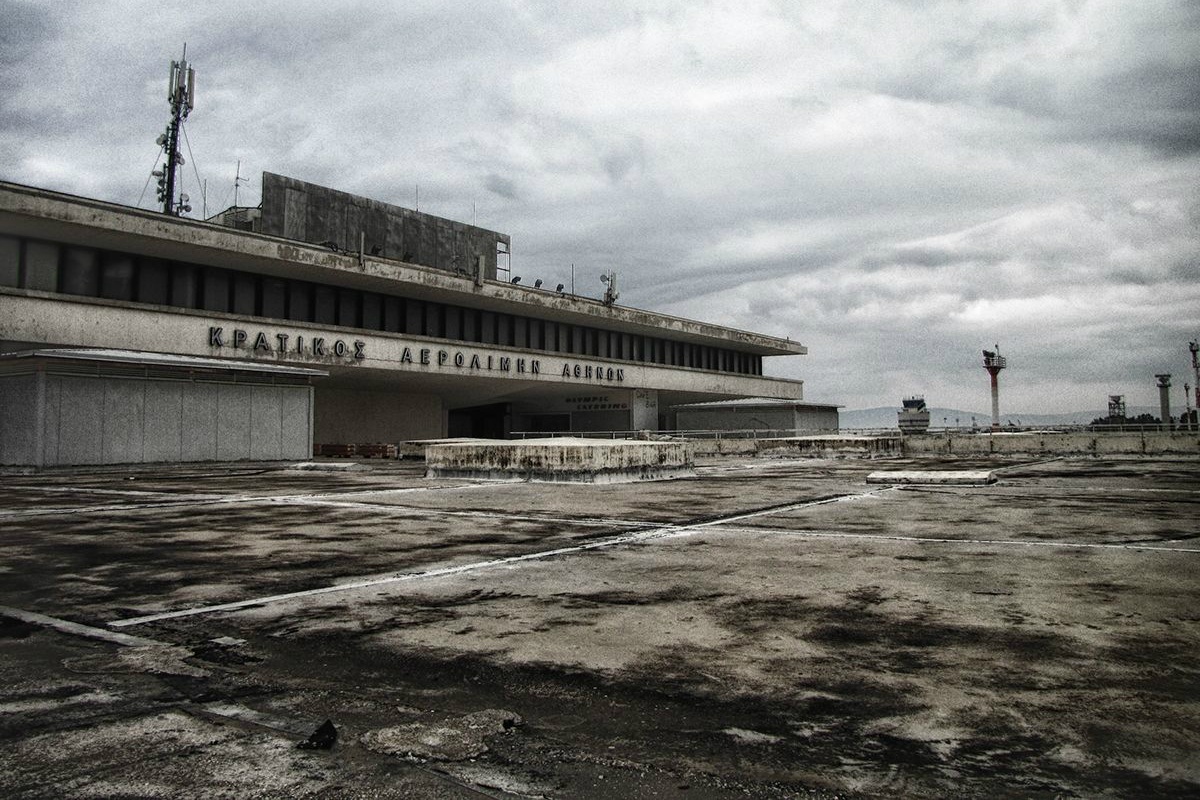 Hard Rock isn’t folding on its efforts to build a casino resort at the site of Athens’ former international airport. (Image: Pinterest)

On January 20, the HGC announced that Mohegan Gaming’s proposed $1.1 billion Inspire integrated resort project was the winner for the grounds of the shuttered Hellenikon International Airport in Athens, Greece. Hard Rock, the lone other bidder, was given 10 days to appeal the verdict, which it did.

Based upon the evidence gathered, Hard Rock believes the outcome of the initial decision was improperly determined,” the company explained in a statement. “Hard Rock remains confident in its submission and firmly believes its proposal is the best for Hellenikon and Greece.”

The release added, “We are confident that the judicial and administrative systems, whether in Greece or the EU, will recognize that Hard Rock International has been unfairly treated. Hard Rock remains supportive of the current Greek administration and is hopeful that Prime Minister Mitsotakis will personally take action to investigate the claims put forth in our appeal.”

The HGC rejected Hard Rock’s casino proposal in mid-January on a rather mind-boggling explanation. The commission said the casino operator did not demonstrate an ability to finance and construct such a project.

Hard Rock is one of the world’s largest casino operators, with properties in Florida, Nevada, New Jersey, California, Iowa, Mississippi, Oklahoma, and Dominican Republic. The company is hoping to soon move forward with casinos in Illinois, Arkansas, and Virginia. Hard Rock is additionally focusing on Japan, where it hopes to land one of the three IR licenses.

“It is absolutely laughable to think that Hard Rock does not have the financial capacity and construction capability to complete the project at Hellenikon,” said Hard Rock spokesperson Michael Karloutsos.

Karloutsos believes the HGC perhaps confused Hard Rock with Mohegan, the latter being the Connecticut tribe that has seen its casino wins greatly decline over the past 15 years at its namesake Mohegan Sun property.

However, Mohegan Gaming certainly has the financial wherewithal to bring its Athens casino to reality. The company owns and/or operates casinos in Connecticut, Pennsylvania, Louisiana, Washington, New Jersey, and Canada. It also has a $5 billion IR under construction in South Korea.

With Hard Rock’s appeal, the casino license issue now goes into arbitration, a process that could take up to a month to resolve.

If the mediaries uphold the HGC decision, Inspire Athens will be permitted to move forward. As currently presented, the IR would feature 1,200 slot machines and 120 table games, a luxury hotel, entertainment venues, convention center, restaurants, and a slew of amenities.

Mohegan is partnering with Greek conglomerate GEK TERNA for the project. Mohegan Gaming CEO Mario Kontomerkos says the goal of the casino complex is to “be the catalyst that sparks the entire development of the Hellenikon area into the coveted Athenian Riviera, forever redefining the modern identity of Greece.”