Originally expected last month, the winner of the tender process to build an integrated resort at the old Hellenikon International Airport near Athens –  either Hard Rock International or Mohegan Gaming and Entertainment (MGE) – may not be known until well into 2020. 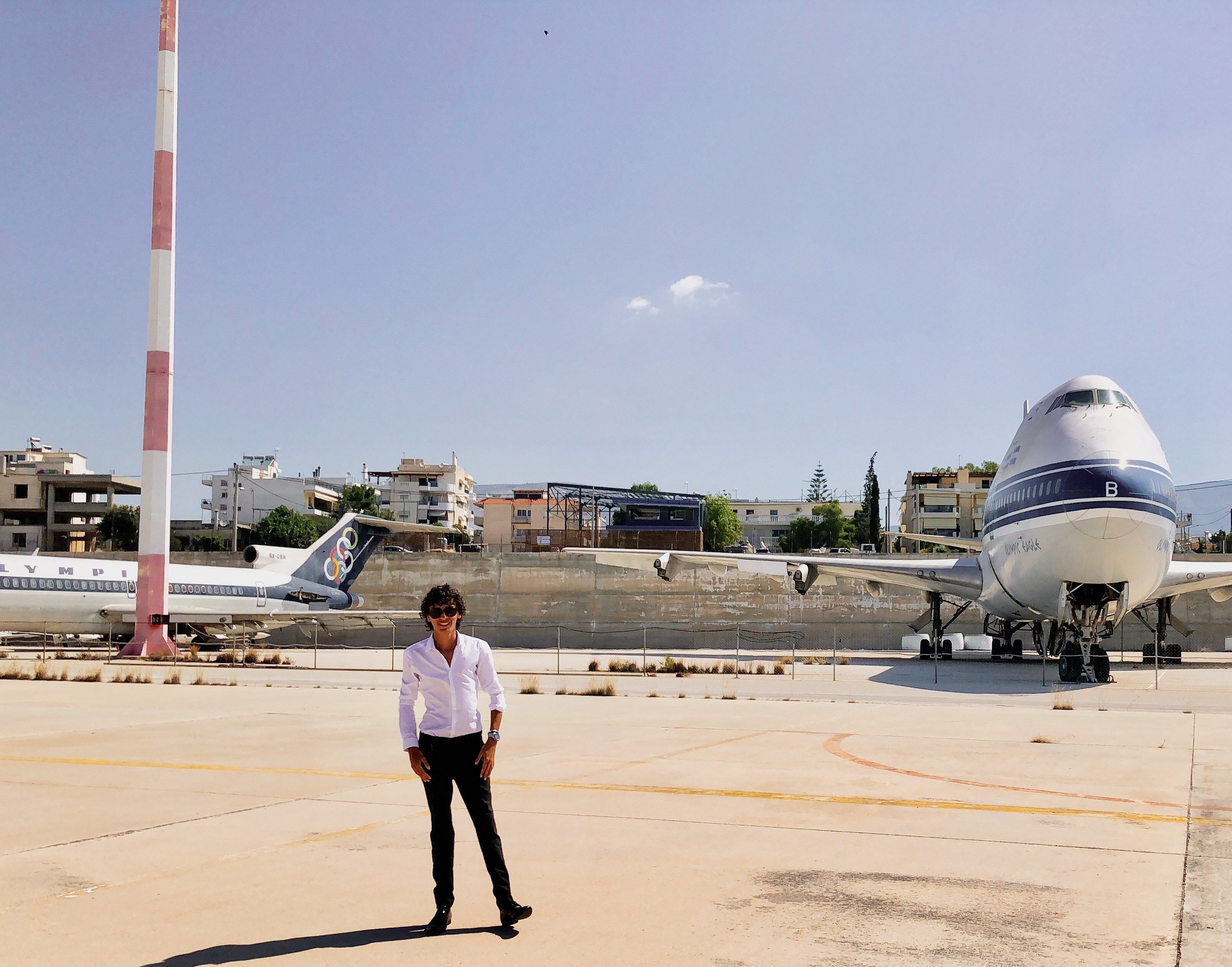 It’s going to be a while before the Greek government decides between Hard Rock and Mohegan Gaming to operate a gaming venue at the old Hellenikon International Airport. (Image: Aviation Analyst)

The delay stems from an error of omission on financial documents submitted by one of those gaming companies. Greek authorities have confirmed one of the bidders did leave out important data in their proposal package, but they haven’t revealed which company did that, though it’s widely believed to be Hard Rock.

Expected legal moves by both operators are expected to stall the reveal of the winner of the gaming license, potentially until the middle of 2020.

An expected legal challenge by Hard Rock International Gaming & Entertainment to get the license for a casino critical to development of the long-stalled, 8-billion-euro ($8.87 billion) venue will set the project back again, likely deep into 2020,” reports The National Herald.

The integrated resort is part of a broader $8.87 billion plan to develop the Hellenikon International Airport – unused for 18 years – into a tourist destination. That effort is expected to be one of the largest urban renewal efforts in the Eurozone in decades.

Earlier this month, Hard Rock CEO Jim Allen said in an interview with Athens TV station Ant1 that a group of legal advisers with ties to MGE are trying to influence the Greek committee that will rule on the winning bidder in favor of the tribal gaming giant.

Allen didn’t identify the legal group. But his company’s plan to take the matter to Greek courts has evoked a similar response from MGE, with the Connecticut-based tribe threatening to sue if Hard Rock wins the tender.

Casino.org reached out to Hard Rock earlier this month for comment on the matter, but the company’s public relations firm did not respond.

Once the court proceedings announced by Hard Rock are completed, more time will be required for the contract with the winning bidder to be ratified and approved by the State Audit Council and then by Parliament,” reports Ekathimerini.

The legal wranglings are significant because Lamda, the Greek real estate firm chosen to develop the airport grounds not including the casino, can’t proceed until the winner of the integrated license is selected.

The Hellenic Gaming Commission (HGC) is requiring the winning operator to include at least 1,200 slot machines and 120 table games in the casino, while also featuring adjacent meeting and convention space.

For its part, Hard Rock is pledging to spend $1.1 billion on the project, saying it will create 3,000 construction and 1,600 permanent jobs. MGE believes it can create 7,000 jobs.

Prime Minister and New Democracy leader Kyriakos Mitsotakis has made the redevelopment of Hellenikon a centerpiece of his economic rejuvenation efforts. As it is, the Greek economy is rebounding and tourism is on the rise.

Recent data from the Institute of the Greek Tourism Confederation (INSETE) for the period ending Oct. 31 indicates tourism receipts jumped 4.1 percent on a year-over-year basis. For the period running Jan. 1 through Oct. 31, 2019, spending by visitors to Greece surged 13.1 percent.