How Stake Holders Dealing With Insider Info with Sports Wagering 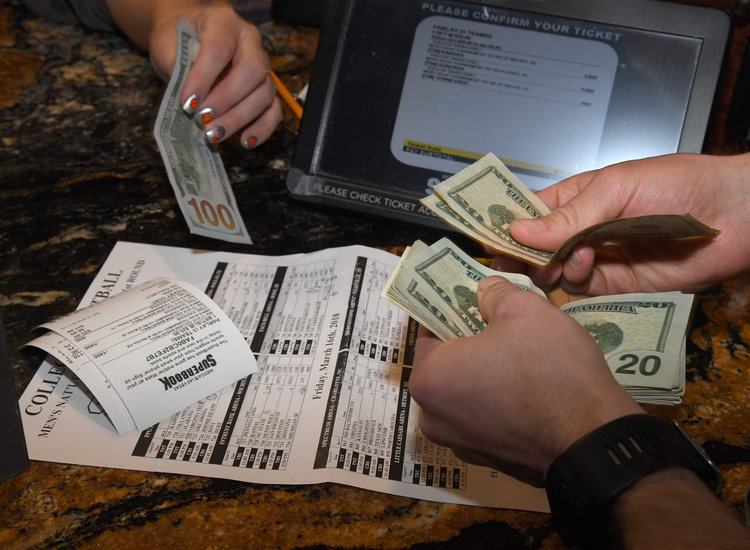 Last year the Supreme Court reversed course on sports gambling, making it legal in every state, as opposed to solely in Nevada. And with it has come the push for many of the states to enact laws that make sports gambling legal. As of this writing, 29 states have passed or are considering the rules that will help to legalize sports betting in their state.

One balancing act topic that they’ll need to consider is the fairness issue around inside information. One of the core reasons the NFL is the undisputed king when it comes to placing bets are the tight rules each team must follow when a player is injured.

The injury report is updated multiple times through the week with the accuracy of a player’s injury and harsh rules are in place if a team were to hide the nature, severity -or presence of an injury. So in theory, that reduces the amount of insider information that is available in the NFL and better educates gamblers before they make a bet on the games.

But that is not always the case in other sports. Case in point, take LeBron James hand injury after game one of last year’s frustrating game one loss to the Golden State Warriors. He punched a whiteboard in the team’s locker room and it strongly affected his level of play for the remainder of the four-game sweep his Cavaliers suffered. 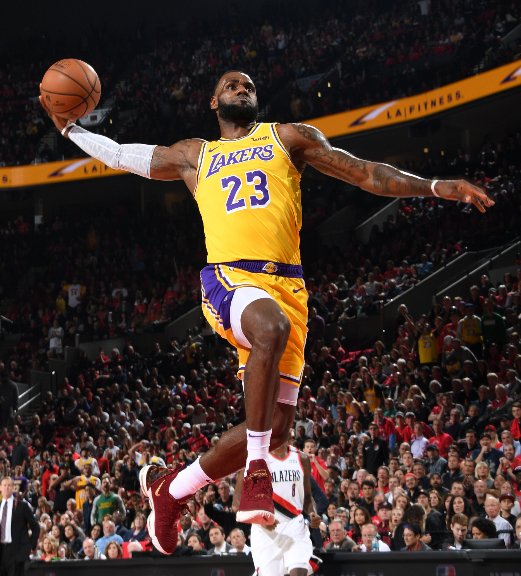 But it only came out to the general public once the season ended. Imagine for a moment what someone on the inside of the league who knew about the injury ahead of time could have done to profit that information. Then you get a sense of what legislators are up against when teams and players guard their secrets.

With the spread of sports gambling in more jurisdictions what appears to be coming is a much more severe penalty for people caught committing insider trading. It’s the kind of penalty akin to what happens on Wall Street when companies and people are caught performing insider trading and then make gains on the stock market as a result.

In fact, in December, Democratic Senate leader Chuck Schumer co-sponsored a bill, that if passes uses language that is nearly identical to insider trading law as it regards securities.

West Virginia was one of the first of the new states to pass new laws around sports gambling, and they seem to be setting the bar for how the states are approaching the issue.

Pennsylvania, Massachusetts, New York, Indiana, Tennessee, New Jersey and other states have followed or are following suit with similar legislation to help keep the system as clean as possible for all stakeholders.

Anyone old enough to remember the Tim Donaghy scandal, when the NBA referee was passing along information in the mid-2000s, or the issues that seem to be happening at lower levels of professional tennis with players throwing matches know that strong laws that protect the public and companies from insider trading are essential as sports gambling grows and grows in the national landscape.