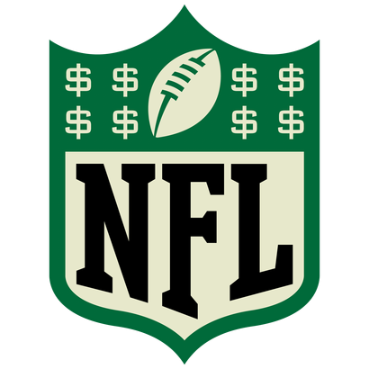 The 100th NFL season is about to take off when the Chicago Bears host the Green Bay Packers on Thursday. It’s fortuitous timing as the league starts a new century seemingly ready to dip into sports betting, albeit somewhat slowly.

As the season starts, legal bets will be placed in 12 states with a few more set to launch sometime before the season ends.

In fact, it’s been a mad dash for these new states to get online because they know what the rest of us knows, which is that when it comes to sports betting, the NFL is king.

At the same time, tradition is hard to break when it comes to the NFL. A big part of their first 100 years was a strong stance against legalized betting.

As a result, their official stance heading into this season is that legalized sports betting is still in its infancy. They already have a huge audience and the majority of their fans are not bettors and not interested in becoming ones. In other words, they potentially have the most to lose by fully embracing legalized betting.

What’s more, because of their previous stance against betting, their television contracts which were all signed before PASPA was struck down by the Supreme Court actually prohibits broadcasters from talking about gambling.

Of course, it’s a new era and that is highlighted by what FOX has done since they last aired an NFL game. They have launched their own sports betting app which is now collecting bets in New Jersey and Philadelphia. 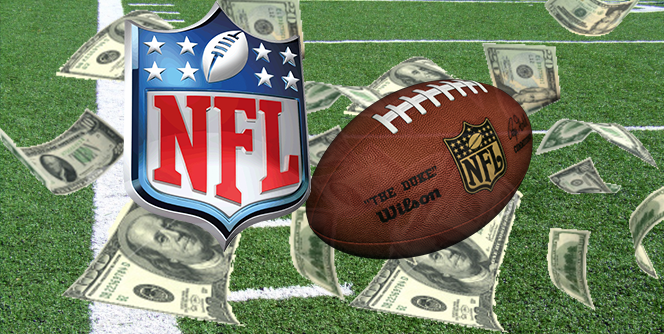 As a result, when asked if they will mention sports betting on their broadcasts, a FOX spokesman said, if it makes sense and our announcers can organically work it in,” they will.

The other networks were a lot more vague in what they had to say, from ESPN saying they have “no plans to discuss gambling” to NBA saying they are just beginning conversations with the NFL on what’s possible and CBS remaining noncommittal.

The league is also going to strongly limit the number of ads for casinos and gambling in general this season.

At the same time, it’s also been a productive offseason for the NFL towards a more betting friendly future. The biggest news was their expanded partnership with sports data company, Sportradar. They’ll be selling data to the company with an eye towards live betting option in the not too far future.

While the practice is still new in the United States, in some parts of Europe, in-play betting now accounts for 80% of the betting market.

Everything from what the next play will be, to if a team can come back after a big first quarter deficit is expected to be on the table.

The NFL like all the other leagues will also profit from each bet placed once betting is live in Illinois and Tennessee. Establishments there will be forced to use official league data when setting their lines.

For now, sports betting accounts for just a few million of a $15 billion pie, but that will surely change as the league matures into its next 100 years.