Illegal Bets Penalties Are Set To Increase to $100,000 In Fines 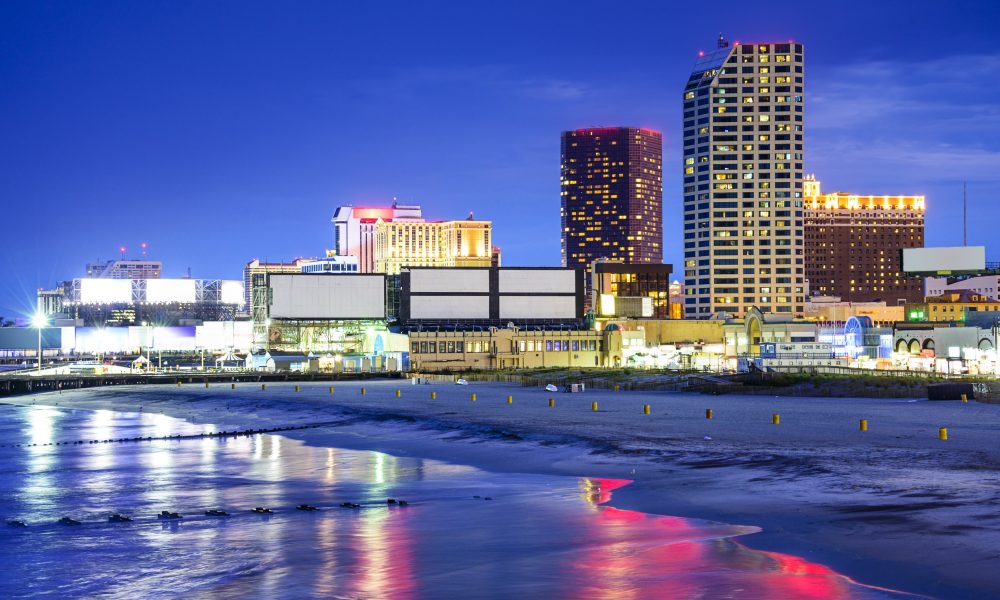 Last year New Jersey became one of the first of the new states to approve legalized sports gambling after the US Supreme Court struck down the sports betting ban last year that affected every state not named Nevada.

They are now one of eight states with a comprehensive law on the books, but they are the only one that has made it illegal for gamblers to bet and for sportsbooks to receive bets on games involving college athletics with New Jersey based teams.

That ban is in effect irrespective of where the games are played.

But it’s a ban that to this point doesn’t have much teeth. For example, last year Caesars Entertainment was caught taking a bet on a Rutgers college football game that was played at Kansas last fall. The fine? A paltry $2000.

But one state Assemblyman, Ralph Caputo (Democrat-Essex) believes those fines need to be made much higher if the sportsbooks take those bets. So he introduced Assembly Bill 4947 at the end of January and this week the legislation unanimously passed the next step, getting through the Assembly Tourism, Gaming and Art Committee. It will pass to the full assembly for a vote.

The proposal would allow for the New Jersey Division of Gaming Enforcement (DGE), the sports betting regulators in the state to recommend and for the New Jersey Casino Control Commission to approve of fines on casino and sportsbooks that would range from $20 000 to $100 000 depending on the violation.

The operator found to have committed the illegal act could also have their gambling permit suspended for up to ten days and would need to pay the state the equal amount on the improper bets that they accepted.

Assemblyman Caputo has been spearheading the legalizing of sports betting in the state since day one, but it needs to be done correctly.

Caputo issued a statement saying, “we must provide the proper and necessary oversight to ensure that our state’s holders of sports wagering licenses abide by the laws set forth. We want New Jersey’s sports and race gaming industry to succeed, and in order for us to do this, we must guarantee that everyone plays fairly by the rules, and that if people break those rules, they are punished accordingly.”

There are eight Division I universities based in New Jersey.