Illinois Looking to Make up Deficit Through Legalized Sports Betting 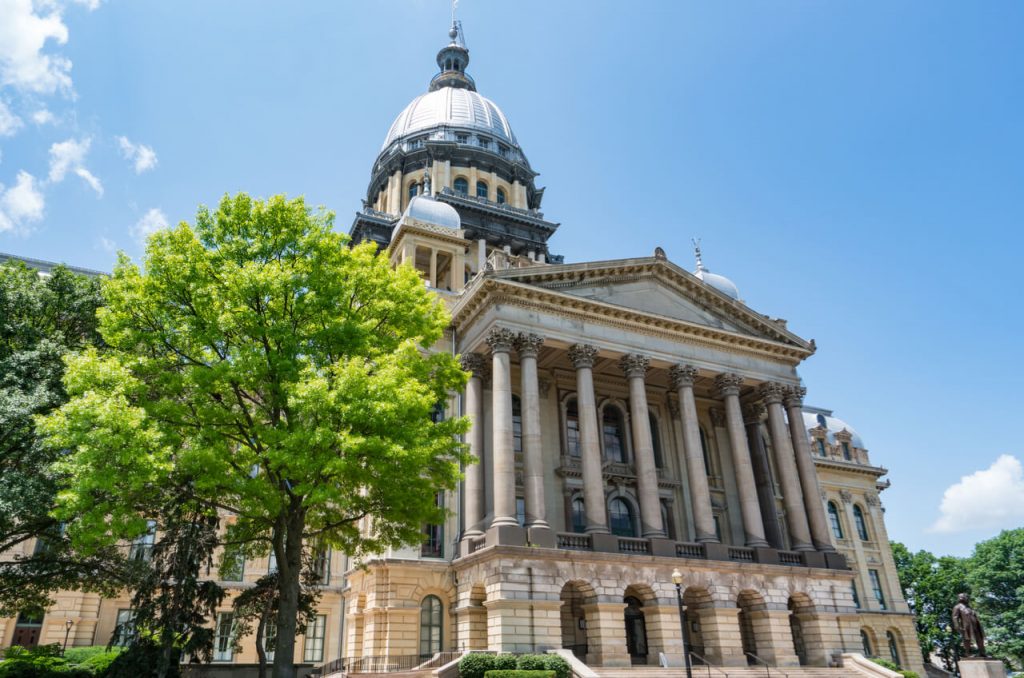 It’s that time of year again. You know the one I’m talking about. No, not March Madness, rather April madness with the April 15th deadline to file taxes quickly approaching.

And even though the saying goes that the only two unavoidable things in life are death and taxes, that doesn’t mean that Americans won’t try to avoid paying them.

So it is an interesting coincidence that the NCAA Tournament comes around just ahead of that deadline since it is the most wagered on event in American sports. In fact, experts estimate that Americans gamble approximately $10 billion on the tournament as part of a $100 billion industry of illegal gambling on college sports.

To put that in context, in Nevada in 2017, the only state where sports wagering was legal in 2017, they took in $5 billion total in bets.

Illegal sports betting is huge business in the United States and it’s no wonder that states are trying to get as much of it above ground so they can collect their share of the pie. That’s even more true considering how many people simply hate paying taxes, and at the same time complain about the poor state of public services.

The state of Illinois is no stranger to that dichotomy as they try to make up a huge government deficit. As it stands, Illinois Democratic Representative Michael Zalewski is sponsoring legislation to start selling licenses to operate sports books in the state and is hoping to raise $200 million for that initial rollout this year. A second bill is being considered as well that would bring in hundreds of millions more by having the Illinois Lottery have a license to run a sports book. 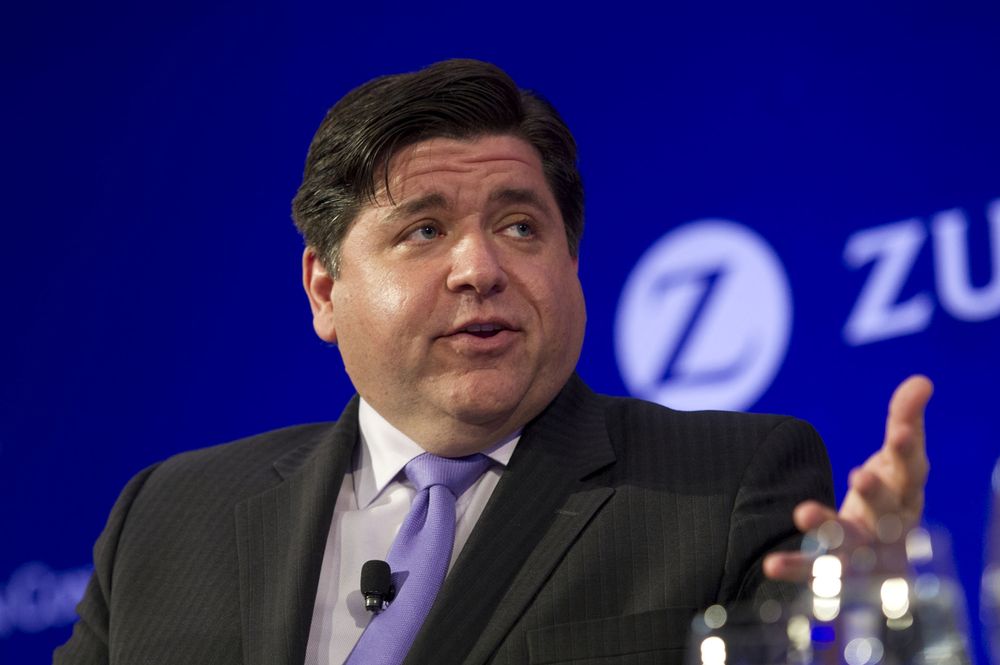 There’s a new governor in the state, J.B. Pritzker and legalizing both recreational marijuana and gambling were two pillars aimed to help balance the budget.

His current budget has a $1.1 billion deficit and the state already has some of the highest property taxes and sales taxes in the nation. Income tax has gone up lately as well and there still isn’t enough money to fund the roads, the bridges, public schools, public transportation or the courts. The state also has some of the highest pensions in the nation.

And with so much money being lost from big box stores and their sales tax revenue, shifting instead to the internet and out of state purchases, that is just another way that the shortfall is growing.

So it’s no wonder that Illinois has a lot to lose the longer it takes for them to legalize sports gambling in the nation’s sixth largest state.

In early discussions and estimates, the state is hoping to generate between $77 million and $136 million a year in taxes on the sports books on total revenues around $762 million should online sports betting be included in any future law.