The Illinois Gaming Board (IGB) on Thursday published Phase II of the rules that will govern sports betting in the Prairie State, but when wagering on games gets off the ground there isn’t yet known. 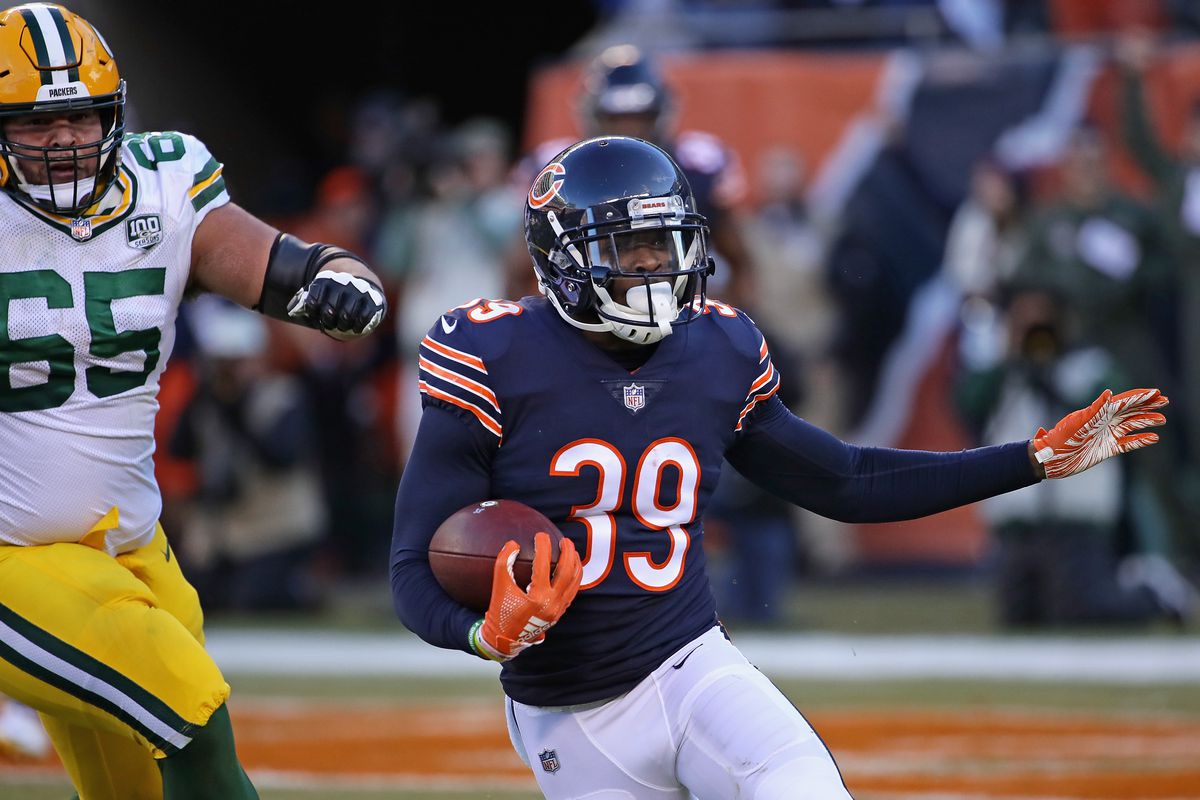 Sports betting was approved as part of broader gaming expansion legislation passed in the state last year and there’s plenty of impetus to get it up and running there because the activity is thriving in neighboring Indiana and Iowa.

Included in the rules published Thursday are prohibitions on betting on minor league teams, any college game involving Illinois schools, high school competitions and placing wagers on behalf of bettors that are barred from making those bets themselves.

Today’s (Thursday’s) release of phase 2 sports wagering rules is a continuation of [our] deliberate and thoughtful process, which will allow sports wagering to commence expeditiously and ethically across the State,” said IGB administrator Marcus Fruchter in a statement obtained by Casino.org.

Frutcher added that once applications are “submitted, vetted and approved,” applicants could received temporary licenses to offer sports betting, but no timeline was given.

With the Super Bowl about a week away, it’s clear that Illinois gamblers looking to invest in America’s biggest sporting event will either have to do so on the black market or drive to Indiana or Iowa. However, some Prairie State lawmakers said last month they were optimistic the state could be ready to take bets on the NCAA Tournament, or “March Madness.”

Even that could be an ambitious time frame because March Madness is slated to commence on March 17. The championship game is scheduled for April 6.

If estimates about the potential size of the sports betting market in Illinois eventually prove accurate, it behooves the financially flimsy state to have the endeavor operational sooner rather than later. Some industry observers believe that by 2023, sports wagering in the state could be a $2.8 billion to $5.3 billion industry, putting the Land of Lincoln in a pantheon only Nevada and New Jersey have sniffed.

By some forecasts, Illinois could be the second-largest sports betting state in the US after Nevada if California, Florida and Texas don’t sign off on it and if New York doesn’t expand to permit mobile wagering.

IGB’s newly published stipulations also pertain to operators’ record keeping, where wagers can be placed, what types of bets can be made and more.

IGB is requesting that operators interested in offering sports betting in the state pay an upfront fee of $10 million. While that’s steep, approved gaming companies that fork over that cash get 18 months of protection from online and mobile rivals, such as DraftKings and FanDuel.