Japan lawmakers are pushing back the time frame on formalizing the country’s Basic Policy casino law to allow additional time to review anti-corruption regulations that might be included in governing the gaming industry. 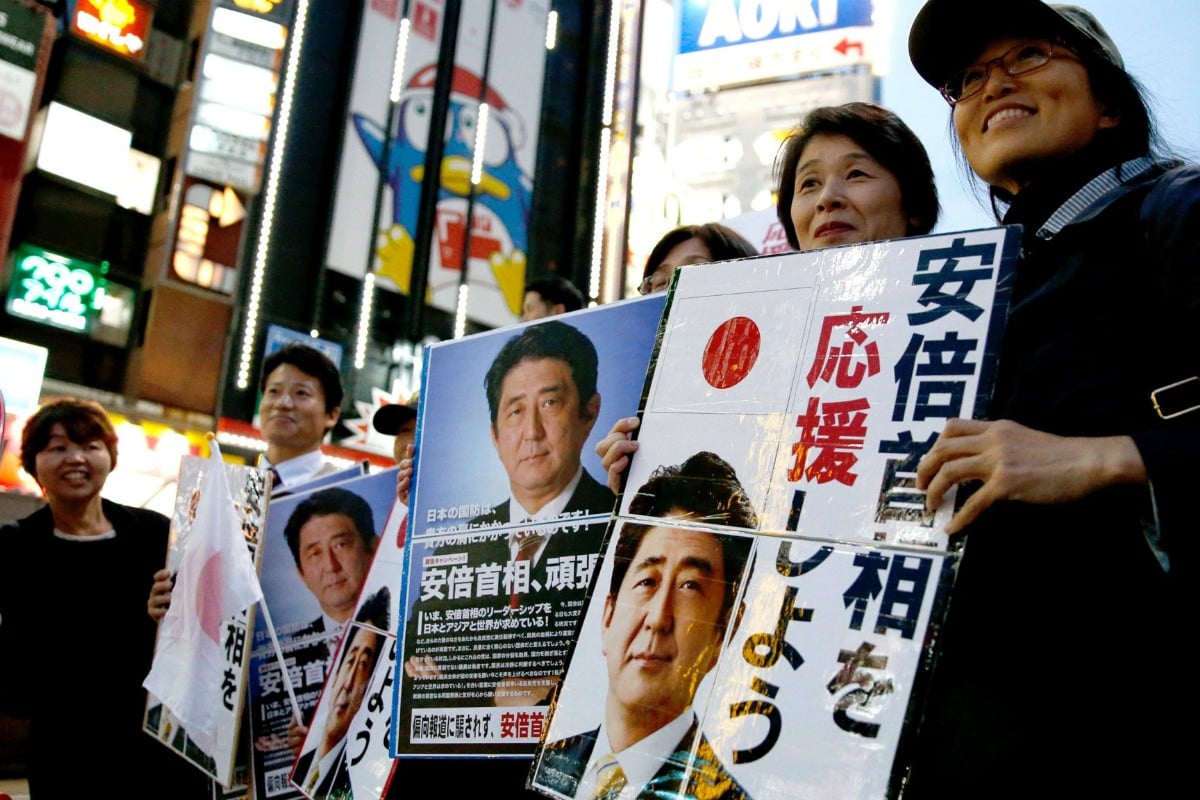 Japan Prime Minister Shinzo Abe has plenty of opponents, including many who wish his campaign to bring casinos to the country would end. (Image: Reuters)

The delay comes amid a bribery scandal involving one of Prime Minister Shinzo Abe’s former Cabinet Office members. Ex-Senior Vice Minister Tsukasa Akimoto – who was once supervising the casino regulatory process – is accused of accepting roughly $34,000 in cash and gifts from Chinese online gambling firm 500.com.

Reacting to the scandal, the government now plans to add strict anti-corruption provisions to the Basic Policy,” said the Nikkei Asian Review.

Japan’s Tourism Agency and Ministry of Land, Infrastructure, Transport, and Tourism issued a draft of the Basic Policy in September. It was to be formally approved this month, but now that vote is being delayed until at least February.

According to Transparency International’s Corruption Index, Japan ranked No. 18 out of 180 countries and territories in 2018. Denmark was No. 1, and the United States No. 22. Somalia was No. 180.

Candidates are to have a proven track record of running large integrated resorts, and the financial wherewithal to remain stable despite investing potentially billions of dollars into a project in Japan. Gaming companies must demonstrate experience in integrating with the communities in which they operate, and forging relationships with local businesses.

Prefectures and cities wishing to bid for one of the three casino licenses will first select which gaming company to partner with, and then propose the project to the federal government. The Basic Policy also requires the country’s newly formed Casino Management Commission (CMC) to decide whether a tender would be easily accessible from major cities within Japan, could host large conferences, and be internationally competitive.

As for combatting potential bribery, the Basic Policy said nothing. Now, it’s back to the drawing board.

“The government will proceed carefully and will discuss rules on contact between casino operators and members of a government committee that will screen business applications,” said the Japan Broadcasting Corporation.

Though the Basic Policy will not be officially adopted until next month at the earliest, lawmakers say the issuing of licenses remains on schedule.

Despite calls in the National Diet for the legalization of commercial gambling to be halted, Abe addressed the legislative unit this week and said the resorts are moving forward “at full speed.” Once the casino laws are in place, the CMC will be permitted to accept and review project proposals from January through July 2021.

August 2021 remains the month when the three IR licenses are expected to be issued.

The casino resorts, which are expected to cost as much as $10 billion, will likely open in the later half of the decade. Bids are projected to come from Tokyo, Yokohama, and Osaka, as well as smaller cities, including Nagasaki and Wakayama.

Casino operators that have publicly confirmed planned bids – and there are many – are headlined by Las Vegas Sands, MGM Resorts, Melco Resorts, Galaxy Entertainment, Genting, Hard Rock, and Wynn Resorts.