Despite a deepening corruption scandal that has ensnared six pro-casino lawmakers, Japan is continuing to lay the groundwork for its forthcoming casino market. 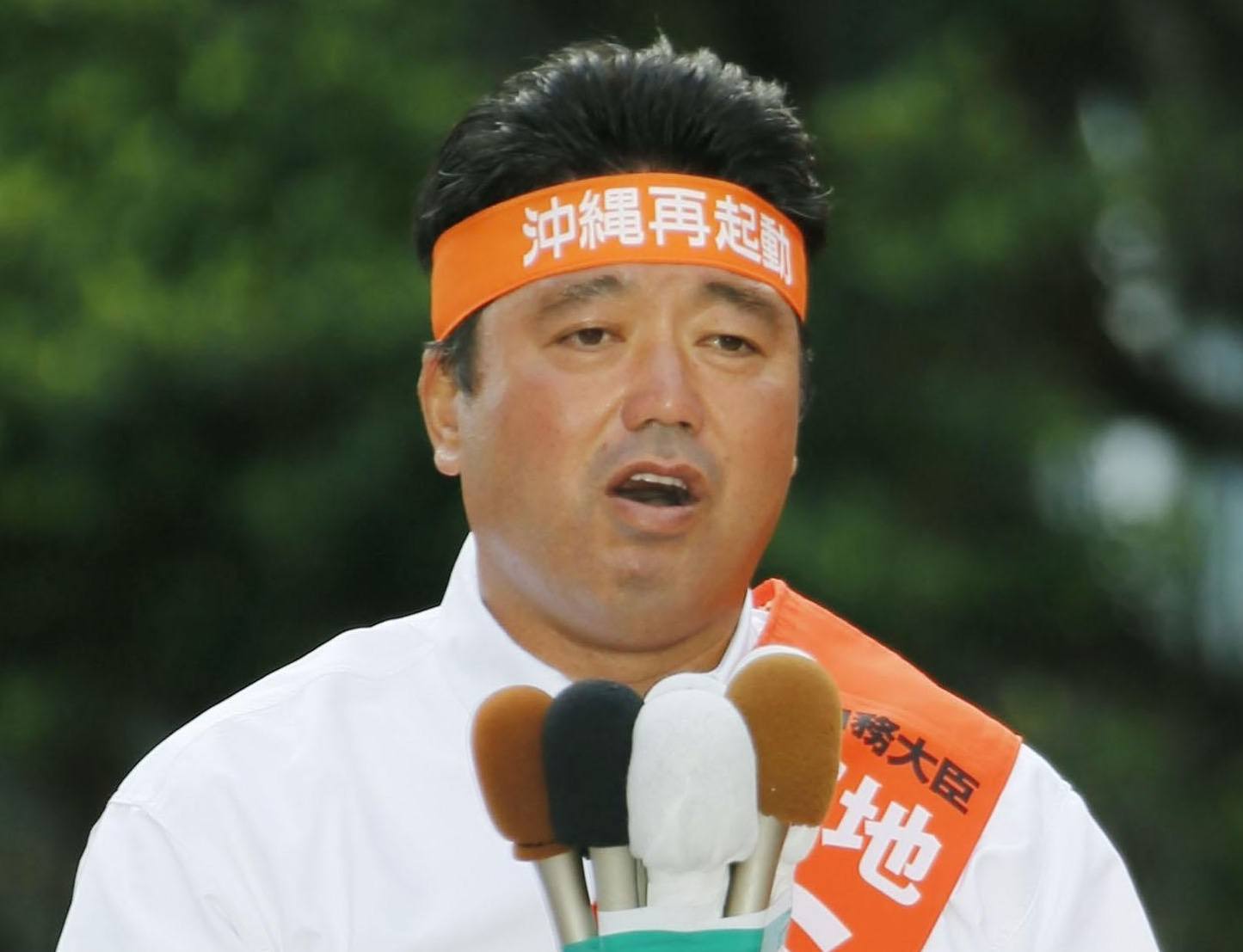 On Tuesday, the national government announced the official establishment of an independent casino control commission to license and regulate the sector. The new body will meet for the first time on Friday.

Its members include a former public prosecutor, a former chief of the national tax agency, a psychiatrist, a professor of energy science, and the former head of Tokyo Police.

According to GGRAsia, the commission’s first task will be to define a set of regulations on how it will operate. The commission will also seek to clarify details around Japan’s regulatory framework for the future casino market.

From there, it will play a pivotal roll in deciding which resort proposals will ultimately receive one of the three licenses that have been made available by the country’s Integrated Resorts Implementation Act. It will also have the power to issue penalties and revoke licenses for violations of gaming regulations.

It was once hoped that Japan’s casino market could be ready in time to capitalize from increased tourism surrounding the Tokyo 2020 Olympics this summer.

But while the process has been beset by delays – we’re now unlikely to see the launch of the first resorts before 2026 – recent political controversies have apparently not derailed the current schedule.

On Christmas Day, Tsukasa Akimoto, a former senior vice minister at the Cabinet Office and a key policymaker for the country’s casino liberalization, was arrested over allegations that he accepted kickbacks in return for favorable treatment from Chinese gaming operator 500.com.

Until recently, the Shenzhen-based company was involved in a campaign to build an integrated resort in Hokkaido Province.

Since then, five more politicians, including former defense minister Defense Minister Takeshi Iwaya, have been accused of accepting bribes by a former 500.com consultant.

All initially denied the allegations, although on Monday, one — Mikio Shimoji — suddenly changed his tune, admitting his office had received US$9,250 from 500.com as a donation for the 2017 general election campaign.

It is strictly illegal for Japanese lawmakers to receive political donations from foreign companies or individuals.

Speaking at a press conference in Naha, Okinawa Prefecture, Mikio Shimoji, 58, said he would consider resigning from his party, Nippon Ishin no Kai.

The scandal has been a blow for a government that has long sought to sell the idea of casinos and their economic benefits to a largely skeptical populace.