Japan Home to Most Legal Gaming Machines in the World


Japan is home to more legal gaming machines than any other country in the world, and its total number of betting positions will only increase with its three forthcoming commercial casino integrated resorts. 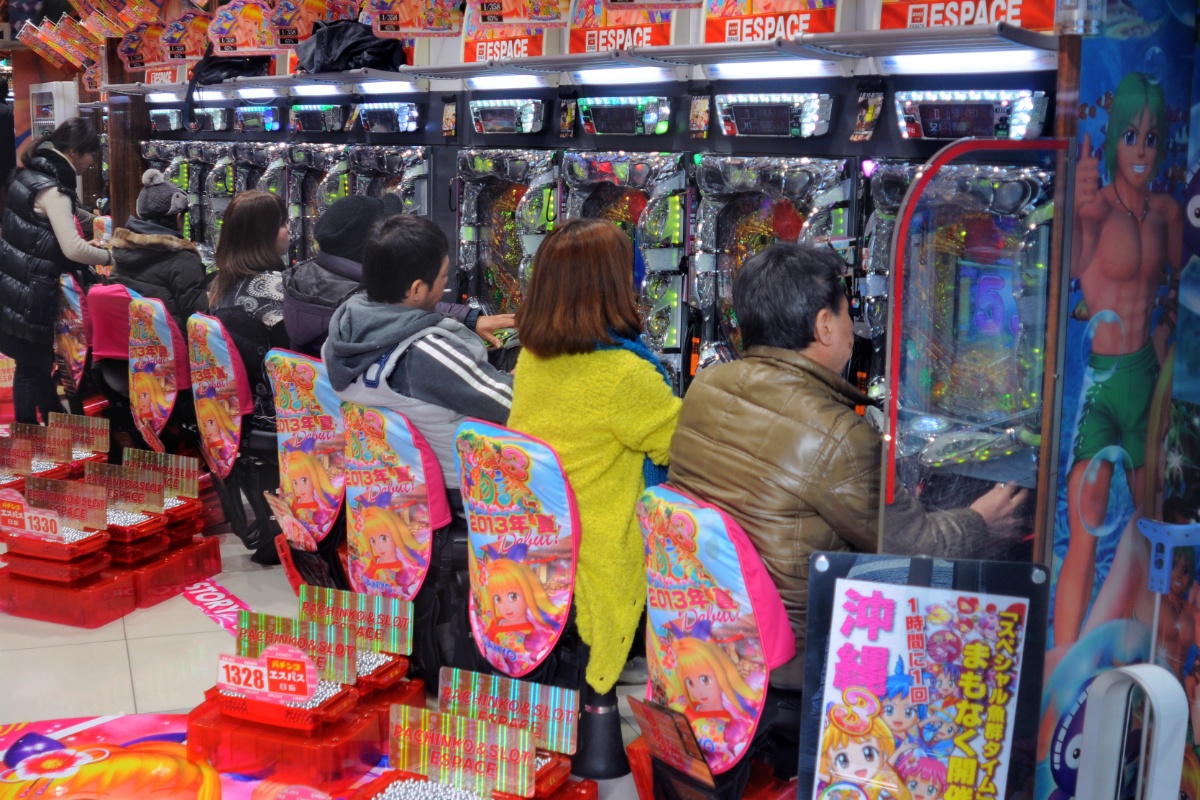 There are more pachinko machines in Japan than slot machines in all of the US – and it’s not even close. (Image: Robert Alexander/Getty)

Gambling is still illegal in Japan, so how is the country home to the most legal gaming machines on planet Earth? In the “World Count of Gaming Machines” compiled by Australia-based Gaming Technologies Association (GTA), pachinko devices are classified as gambling terminals.

Japan, however, does not consider pachinko a form of gambling.

According to the statistical report, “Pachinko is similar to a vertical pinball game, where the ball cascades down through various pins and into certain locations that can result in more balls being released. The more balls that are obtained the larger the value of the prize.”

GTA says that the machines are included in the global tally because, while players can only exchange their balls/tokens for merchandise at the pachinko parlor, the items are commonly traded in for cash at adjacent businesses.

According to the report, Japan was home to more than 4.3 million gaming machines in 2018. The global tally was 7,402,395 – meaning the Land of the Rising Sun was responsible for 58 percent of the worldwide supply.

Japan, the US, and Italy have held their positions since 2010.

Japan is formalizing regulations that will govern its impending commercial casino market. The world’s major gaming operators are prepping their bids, partnering with local Japanese companies to form consortiums in investment schemes that are expected to be around $10 billion each.

Per initial regulations released by Japanese lawmakers, each of the integrated resorts must have a minimum of 100,000 square meters of indoor floor space (1.07 million square feet). The casino cannot exceed three percent of the footage.

Las Vegas Sands and MGM Resorts are the consensus frontrunners to win two of the licenses. The Nevada-based companies are respectively focused on Yokohama/Tokyo and Osaka.

Slot machines at the three Japanese casinos will increase the country’s number of gaming positions by 6,000 or more.

Because the venues remain controversial with the general public because of concerns they will lead to an increase in problem gambling, residents will need to pay a ¥6,000 (US $55) entrance fee. Japanese locals will additionally be limited to 10 admissions within a 28-day period. Foreigners will be granted free admittance.

Gross gaming revenue will be taxed at 30 percent.