Japan Prime Minister Shinzo Abe is working on damage control, as his administration is the subject of two scandals in recent weeks. But the leader says the federal government will still proceed with bringing integrated resorts (IR) to the nation. 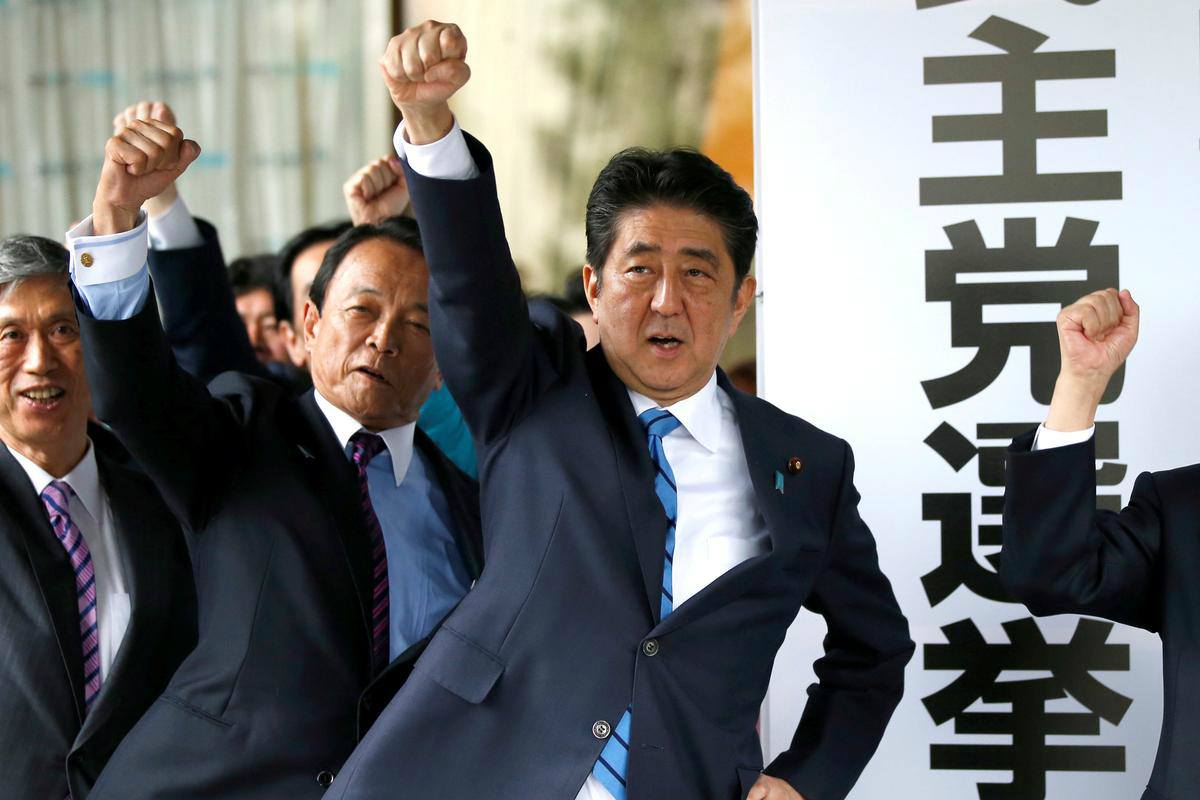 Abe’s own former Cabinet Office member who oversaw the policymaking of casino regulations was arrested in December and remains under investigation. He faces allegations that he accepted bribes from a Chinese gambling firm that wants to operate in Japan. Ex-Senior Vice Minister Tsukasa Akimoto denies any wrongdoing, but nonetheless has split from Abe’s controlling Liberal Democratic Party (LDP).

“It’s staggering that a lawmaker has been arrested,” said opposition leader Yuichiro Tamaki, who heads the Democratic Party for the People. “First and foremost, shouldn’t the Prime Minister apologize to the Japanese people and declare a freeze on promotion of the casino projects?”

Meanwhile, Abe has been accused of wrongfully using the annual state-funded cherry blossom viewing event to his own political gain. Opposition lawmakers say the PM invited hundreds of his own supporters to the gala.

Abe is also under attack for purportedly charging his supporters a reduced price to attend a dinner party hosted by his administration at a luxe Tokyo hotel. He has denounced calls for his resignation, and says the country is moving forward in a more transparent manner, and that will extend to the licensing of commercial casinos.

Abe’s mandate to his LDP to legalize three IR casinos in Japan is part of an effort to grow tourism. Though the expansion of gambling is unpopular among the public, and now a bribery scandal surrounds the issue, IRs are not being mothballed.

The time is now, Abe maintains. He explained that Akimoto’s arrest is “very regrettable,” but the administration is proceeding with IRs.

Integrated resorts involve international conference and exhibition halls, as well as large hotels. They are entertainment facilities that will be enjoyed by families and help Japan become a country of advanced tourism,” Abe said.

Symbolic legislation to revoke Japan’s casino law has been introduced. But with LDP holding a majority in the National Diet, the odds are slim to none that it will be approved.

Abe said the process of finalizing the Basic Policy on casino gambling will “proceed sincerely,” and in a manner “fully reflecting discussions” held by the Casino Management Commission (CMC).

The Basic Policy draft was formed in September, and was due to be ratified this month. But due to the Akimoto scandal, the language is being re-worked to include provisions combatting bribery. Specifically, there will be regulations prohibiting certain communications between individuals with gaming interests and federal regulators.

The policy is now set for release in February. However, Abe says that will not impact the overall timeline for issuing the three licenses, which is expected to occur in late summer or fall of 2021.