‘Jeopardy! Greatest of All Time’ Fans Prevented From Betting on Outcome


“Jeopardy! The Greatest of All Time” begins Tuesday at 8 pm ET on ABC. But fans won’t be able to place a legal bet on the tournament’s outcome between the three best players in the TV game show’s history. 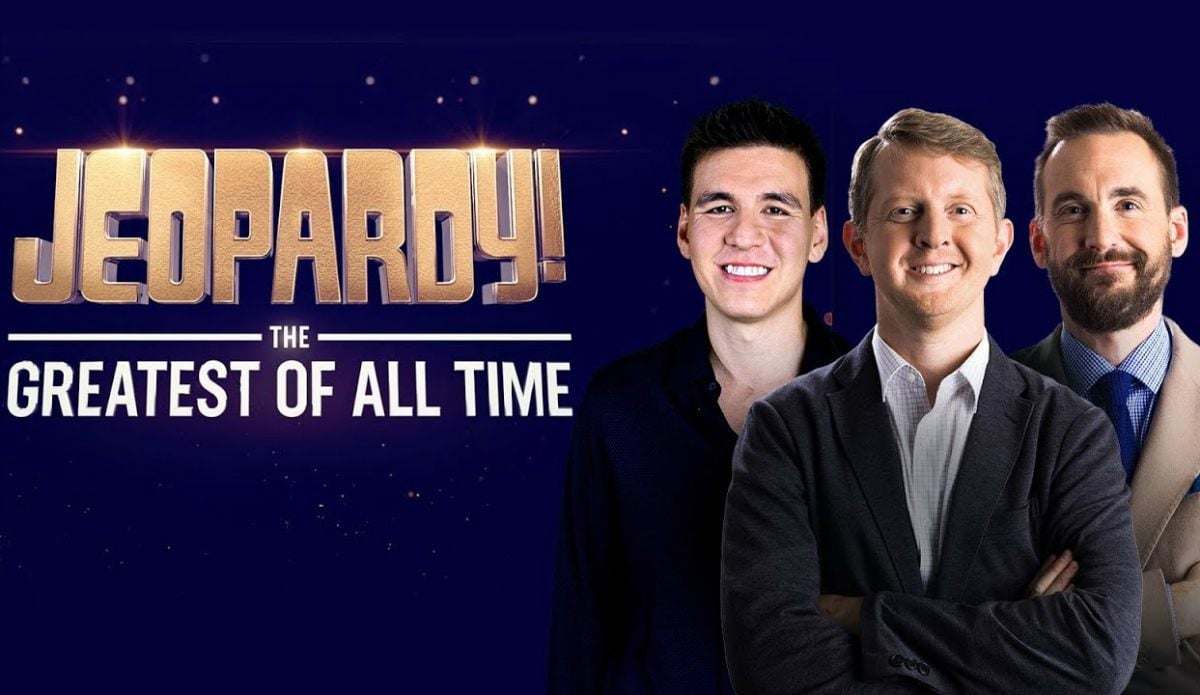 (From left) James Holzhauer, Ken Jennings, and Brad Rutter are competing for “Jeopardy!” title of “Greatest of All Time.” (Image: Jeopardy!)

Following the announcement, online bookmakers quickly opened odds on which player would emerge victorious. Bovada’s initial line had Holzhauer the favorite at +110, Jennings a close second at +115, and Rutter the longshot at +280.

However, after “Jeopardy!” later revealed that the tournament would not air live, odds have been stripped, and state gaming regulators across the country denied allowing their regulated sportsbooks from taking wagers on the outcome.

The “Jeopardy! Greatest of All Time” championship has actually already occurred, as producers confirmed the taping happened last month. With insiders knowing the results, allowing sportsbooks to take bets on the outcome makes the market susceptible to illicit activity – something state regulators obviously want to avoid.

Holzhauer won 32 games in 2019, but his defeat in June was leaked prior to the episode’s national airing. It’s something that doesn’t happen often.

While one might imagine “Jeopardy!” in-studio audience members are required to sign legal agreements saying they won’t publicly disclose a show’s results, that actually isn’t normally the case. Instead, producers simply ask them not to spoil an outcome to the media. And shockingly, the vast majority abide.

It’s pretty fascinating,” Executive Producer Harry Friedman told The Washington Post. “It shows remarkable respect for the show and remarkable restraint. Our studio audience isn’t that big, but it only takes one person.”

Of course, the outcome of a typical “Jeopardy!” show is nothing compared to the hype surrounding this week’s GOAT spectacle.

To conceal the outcome, the channel listings for ABC have “Jeopardy! The Greatest of All Time” listed through January 16 “if necessary” – similar to how a channel lists a “best of” sports series.

Las Vegas sportsbook legend Jimmy Vaccaro has been in Sin City for more than four decades. The South Point oddsmaker said in a tweet last week regarding the “Jeopardy!” showdown, “Can’t take bets, but it would be fun.”

Icon Alex Trebek will, of course, host the tournament. The 79-year-old is battling Stage 4 pancreatic cancer, and told the AP this week that he has his farewell announcement rehearsed for whenever he believes he can no longer adequately perform the job.

“I will say my goodbyes and I will tell people, ‘Don’t ask me who’s going to replace me because I have no say whatsoever. But I’m sure that if you give them the same love and attention and respect that you have shown me, then they will be a success and the show will continue being a success. And until we meet again, God bless you and goodbye.’”