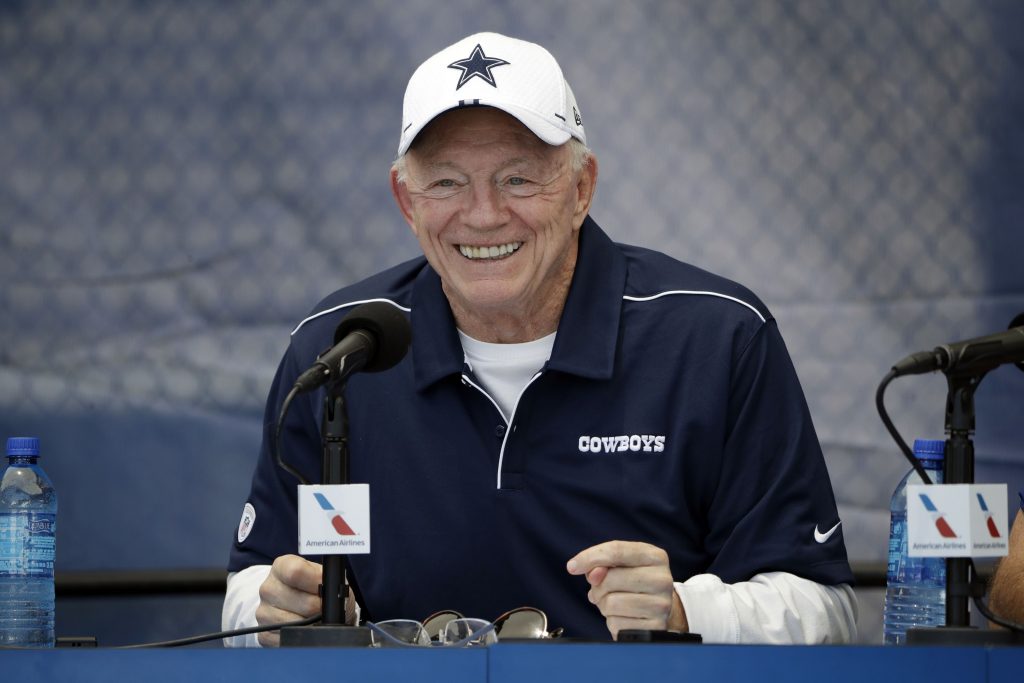 Jerry Jones, owner of the most valuable sports team in the NFL -and the world- has never been one to mince words. And in a recent interview with Yahoo Finance he shared why the NFL should be so bullish about the growing landscape of legalized sports betting.

It’s all about the money. In his viewpoint, the growing legalization of sports betting, of which the NFL is king has the potential to grow the next round of broadcasting deals by as much as 50%.

For a league which already earns $5 billion a year just through TV deals alone that is a huge boost. He’s speculating that those fees will jump to $7.5 billion a year once the new deals are in place starting in 2022.

That is a fascinating look into how the Cowboys owner thinks, especially since he’s been in the news so much in the last couple of weeks because of the big dollar commitments he’s given to some of his players. Ezekiel Elliott is at the top of the list, but just this summer, he also signed emerging linebacker Jaylen Smith to a long-term contract as well as pending free agent right tackle, La’el Collins and it all kicked off with a deal to DE Demarcus Lawrence back in April. Big deals for Dak Prescott and Amari Cooper are still to come. 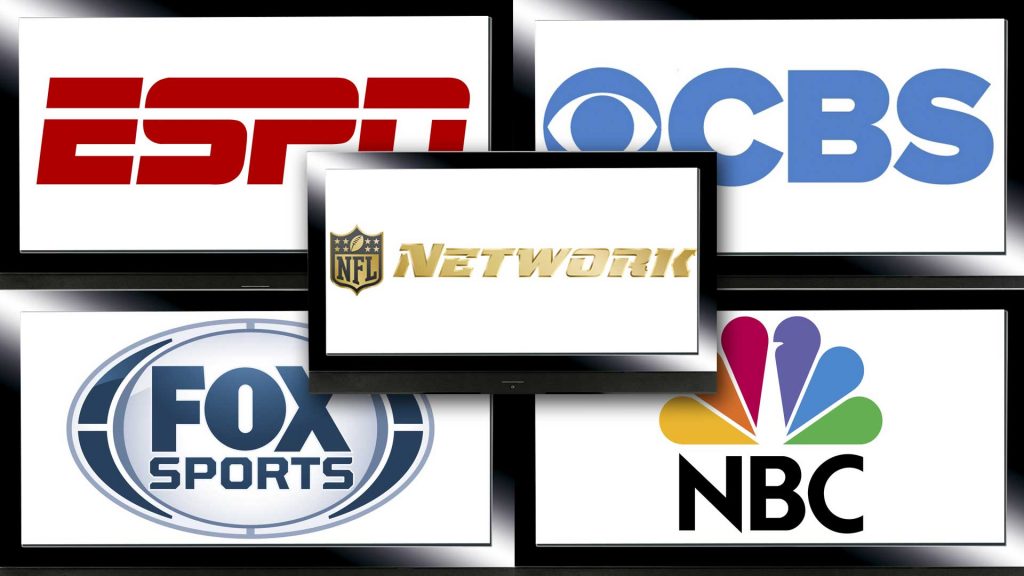 He likely feels better about being able to keep that core without going back to salary cap hell because of the fresh money he anticipates flowing into the game in the very near future.

And he has a point. According to Jones, “Betting and wagering has been an integral part of the NFL for a long time through individuals, in various forms, making their wagers, my town against your town. But it’s always to the benefit of the viewership. The viewership is where our numbers will increase. People will stay longer. That value is how our sport will benefit from gaming. I dare say that gaming will increase the value of television, of presenting our games, I dare say it will go up 50% because of the gaming concentration.”

Ratings for the NFL bounced back last year to 15.8 million a game, which is up 5% from the year before. It is still way down from the record 18.8 million in 2015, but the fact is last year 64 of the top 100 most watched programs were football games.

But, it’s not only the ratings, it’s the amount of time spent watching the games -and the commercials- that count. People who are betting on games are not recording the games to watch later. They are glued to their TV sets and devices to see the outcome.

Legal sports betting means more shows built around gambling and more gamblers getting ready to watch games. The emerging technologies and devices are all creating more competition as well to showcase the game. All of that should mean that Jones will be proven right in the very near future.

In fact, last time the media deals were signed was two years before they were set to expire. If that history is any indicator circle the 2020 offseason as the time to see what the next deals entail.