British Prime Minister Boris Johnson is seeking a snap election for a new Parliament as part of a deal he’s proposing to give members more time to mull over the Brexit deal he’s trying to get through the legislative body. If lawmakers agree, it opens the door for gamblers in the United Kingdom to cash in on some betting opportunities against the controversial leader. 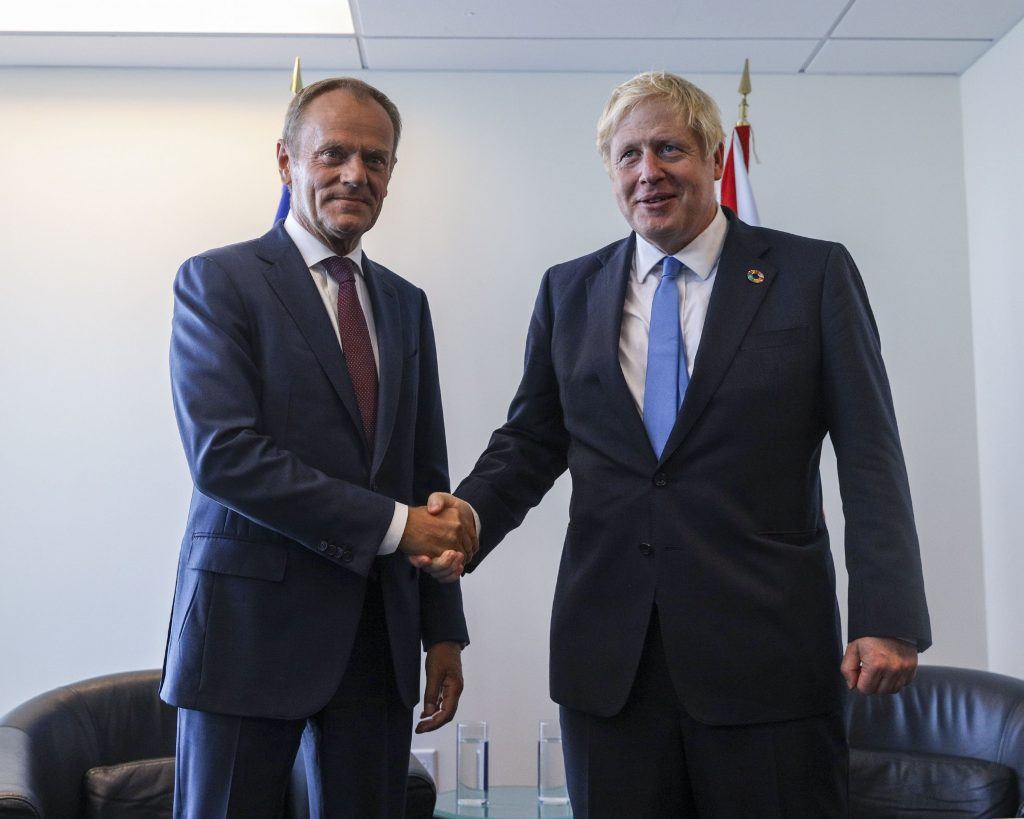 Johnson’s gambit comes as the European Union has agreed to extend the deadline for Britain’s departure from the political and economic body. Before that decision, Britain was to leave the EU by Thursday, regardless of whether a deal had been approved for the divorce.

While the prime minister pushed to keep the closer deadline, he lost out in Parliament when it voted to request more time to consider the agreement he reached with EU officials. The request Britain sent to Brussels asked for an extension until Jan. 31. However, the EU may counter with a different extended deadline date.

In a letter to opposition leader Jeremy Corbyn, he proposed a Dec. 12 date for the election. In doing so, Johnson said that would give current members of Parliament (MPs) until Nov. 6 to debate and possibly act on the Brexit agreement before the legislative body is dissolved.

If the current body can’t reach a decision, then the new MPs would be in place by Christmas and have potentially a month to decide on the agreement, or ask again for more time.

It is our duty to end this nightmare and provide the country with a solution as soon as we reasonably can,” Johnson wrote.

Corbyn, however, has been leery of efforts to call for an election unless a “no-deal” Brexit, which would happen if the EU imposed a hard deadline for departure, was taken off the table.

Parliament could vote as early as Monday whether to agree to a Dec. 12 election. In order to do so, a two-thirds majority of the 650 members must vote yes.

On Saturday, Reuters reported that two minority parties in Parliament have come together to push for a Dec. 9 election date. The main difference between the plan offered by the Scottish National Party and Liberal Democrats is that, unlike Johnson’s plan, it is not contingent on continuing consideration of the Brexit deal.

Unlike the United States, betting on elections is legal in Great Britain, and sportsbooks have several markets open regarding Johnson’s fate.

The book also has a prop bet on whether Johnson would be the prime minister with the shortest term in office. The current record is 119 days, set in 1827 by George Canning. With Johnson, who took over at 10 Downing Street on July 24, seeking a Dec. 12 election date, it seems like he would escape breaking that dubious record. However, Ladbrokes still has it posted at 7-2.

The next scheduled general election will not take place until 2022.