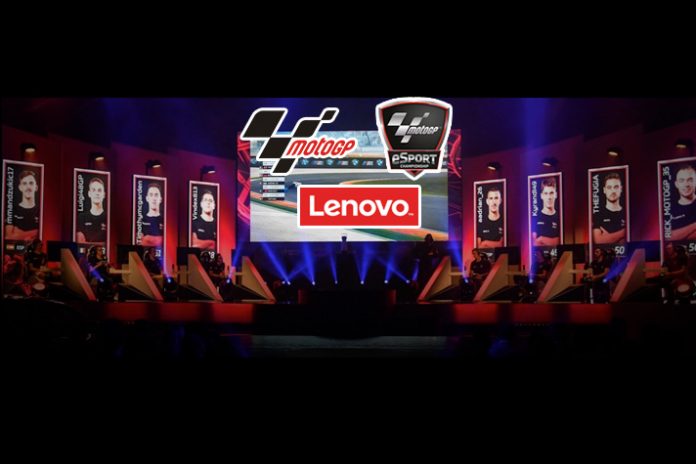 Lenovo is one of the largest makers of computers and smart phones in the world with a vision “to become the global leader in Intelligent Transformation through smart devices and infrastructure that create the best user experience”.

One of the ways they are aiming to make that vision come true is to become known as a go to computer and source of technology in the esports world. Think of it as Ferrari as the premier car company of Formula One or Ford as one of the best NASCAR teams.

To that end, Lenovo has partnered up with a company called Resurgence, the largest eSports organization in Singapore.

Singapore and all of South East Asia for that matter has become a global leader in the explosion of esports. There are more than 9.5 million gaming enthusiasts in the region and according to one report, Singaporeans spend almost eight hours on average a week playing online games. That is the highest number in all of Asia Pacific.

In 2018 Resurgence and its teams competed in more than 60 tournaments around the world and won 17 championships, while finishing on the podium 36 times. Their players consistently qualified for the largest global tournaments including the Asian Games and Hearthstone Global Games.

The partnership between Lenovo and Resurgence will include providing high end gaming equipment through Lenovo’s Legion brand. They will also pay for upgrades to Resurgence’s training headquarters. 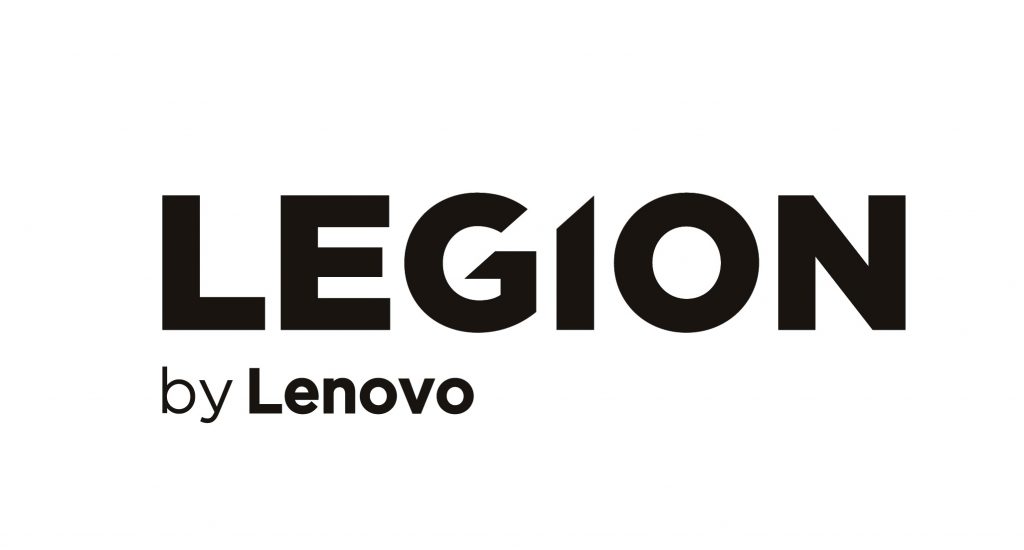 As announced, the partnership is part of Lenovo’s dedication to support the entire Singapore gaming ecosystem.

It’s a sizeable investment that will help to create long-lasting careers for Resurgence’s players and content creators by upgrading all of the company’s hardware and facilities.

Resurgence is hoping that this investment will help give them the edge as they work to represent Singapore at the 2019 SEA Games in the newly formed esports competition.

Eddie Ang, the General Manager of Lenovo Singapore released a statement saying, “We are thrilled to partner with Resurgence. Lenovo is committed to gaming and is constantly innovating to ensure our Legion devices offer an unparalleled gaming experience. This partnership is our way of extending our passion and continuous investment in gaming to the wider eSports community.”

This is just one part of Lenovo’s global strategy. Earlier this year they also hosted the third annual Legion of Champions tournament in Bangkok. It is one of the largest esports tournaments in Asia welcoming players from 11 different countries in the region.