Gaming industry analysts are betting that VIP turnover as a percentage of Macau’s overall gross gaming revenue (GGR) will drop next year. That marks the third consecutive year of declines, while adding that the mass market profile on the peninsula should remain strong. 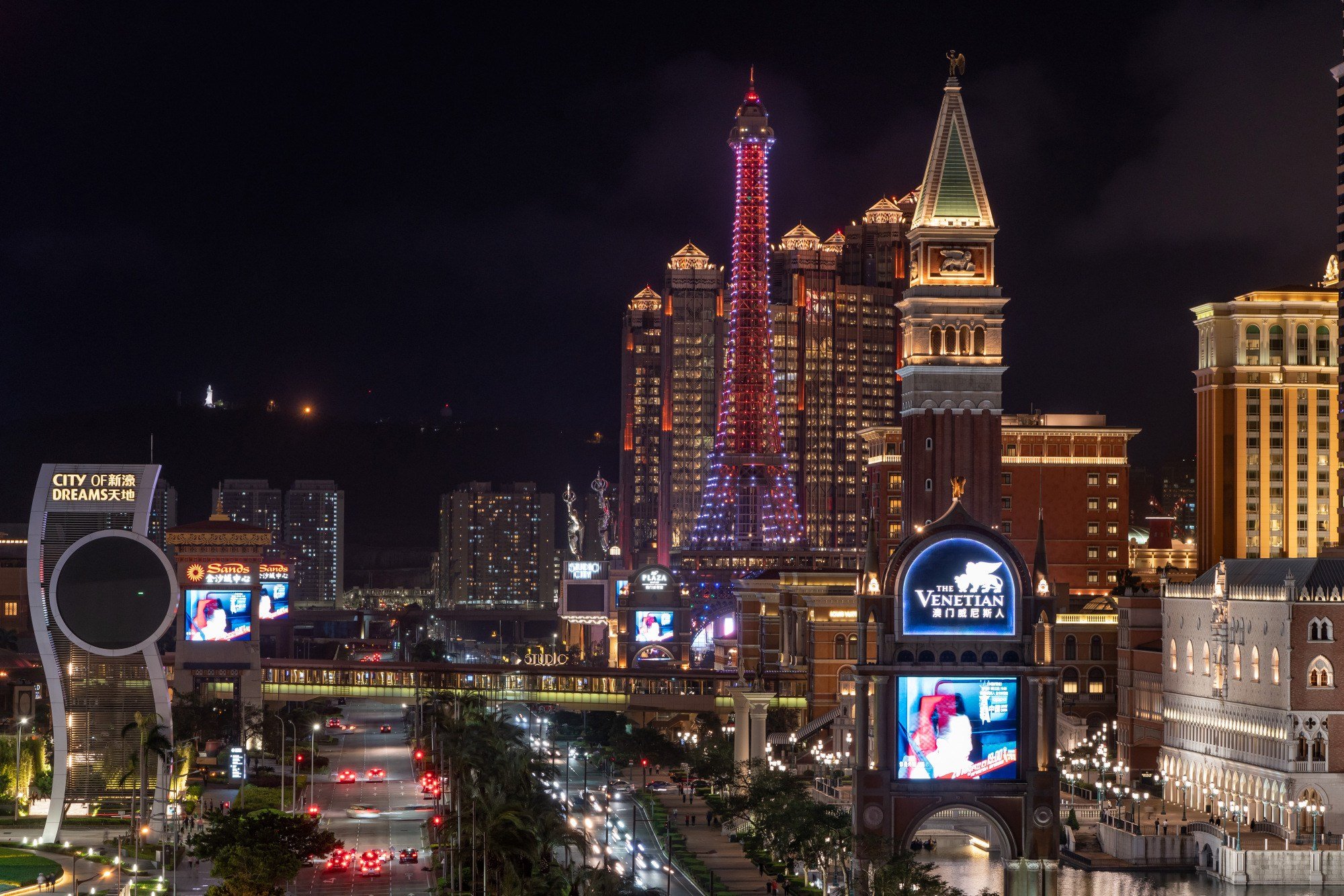 Macau VIP revenue is expected to be slack in 2020. But Las Vegas Sands could benefit as mass market numbers remain steady. (Image: Bloomberg)

In 2018, revenue from premium players accounted for 55 percent of Macau’s GGR. bBut Nomura analysts expect that number to decline to 46 percent this year before dwindling to 42 percent in 2020. Among the six Macau concessionaires, Galaxy Entertainment and Wynn Resorts Ltd. (NASDAQ:WYNN) are most levered to the Special Administrative Region’s (SAR) VIP trends.

Both companies have been emphasizing their strategic shift to premium mass, which should continue,” according to the Nomura analysts.

The analysts note the move to mass and premium mass gaming is being driven by shifts in gambler tastes, as well as intensifying scrutiny by Beijing on financial transactions involving high-end players. That said, People’s Bank of China (PBOC), that country’s central bank, recently boosted the daily transfer limit from Macau to mainland bank accounts to $11,400 from $7,140.

Heading into 2020, the prevailing wisdom from the analyst community is that Macau operators are likely to experience rebounding turnover in the back half of the year. That’s as annual comparables become easier to beat, assuming the Chinese economy can post growth of six percent or more.

Analysts are banking on the second-half thesis due in large part to the easing of visa controls implemented by Beijing this month. Those controls restricted visits to the gaming enclave, as well as expectations that with 2020 being an election year in the US, trade tensions between the world’s two largest economies will cool.

Assuming the Macau mass and premium mass demographics perform up to or exceed expectations in 2020, Las Vegas Sands (NYSE:LVS) stands to be a winner under that scenario. The operator of five casinos on the peninsula, Sands, as the dominant mass market provider, is more insulated from VIP volatility than rivals such as Galaxy and Wynn.

Approximately 90 percent of LVS’ turnover on the peninsula is derived from mass and premium mass player and non-gaming sources.

As has been widely noted, lack of room supply is a drag on Macau operators, particularly when it comes to capturing large slices of the mass market. Macquarie analysts believe mass market revenue needs to jump by a mid-teens percentage next year to cement the notion that the demographic isn’t highly cyclical, a feat that could be difficult until new rooms come online.

This could be difficult in 2020 alongside limited net new hotel supply, but we believe openings in late 2020 and early 2021 could be the catalyst,” said the analysts.

LVS’ Londoner Macao is expected to open in mid-2020, bringing new rooms to market, and that venue is expected to add suites toward the end of the year.