Tourists that would normally travel to Macau to celebrate the Chinese Lunar New Year are staying home, as the number of confirmed coronavirus cases in the Special Administrative Region (SAR) increases. 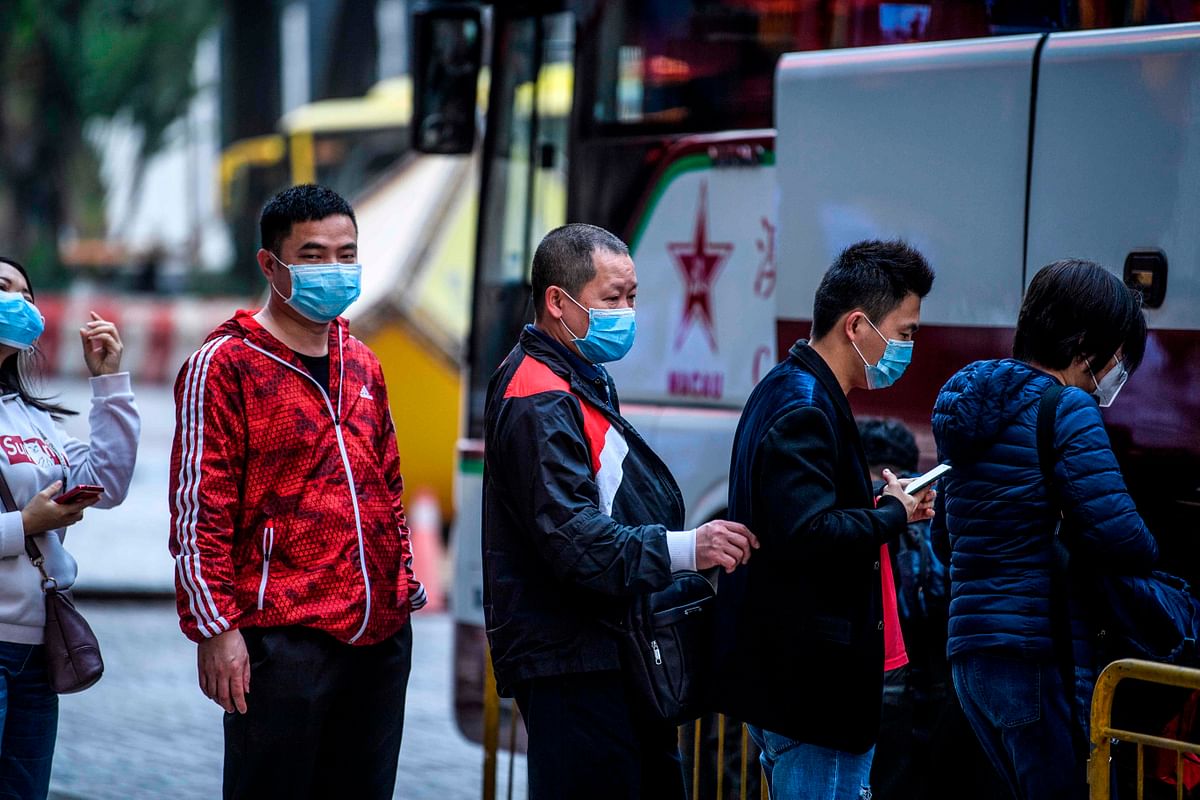 The first case of the respiratory illness in the world’s largest gaming center was confirmed on Jan. 22, but since then, that number has swelled to six. Earlier today, the Macau Government Tourism Office (MGTO) said visits to the peninsula plunged nearly 50 percent during the first two days of the Chinese New Year compared with the year earlier period.

That’s a predictable result after MGTO said last week festivities would be scrapped because of the spread of the virus, an announcement made after the second confirmed case hit the SAR. Previously, analysts said that if the viral outbreak was contained to a small number of cases, and the parties planned for the New Year went on as planned, the impact on visitation and gross gaming revenue (GGR) figures could be tolerable.

That hasn’t been the case, and financial markets are punishing gaming equities again today as shares of Las Vegas Sands (NYSE:LVS) and Wynn Resorts (NASDAQ:WYNN) are down six percent and seven percent, respectively, at this writing. Melco Resorts & Entertainment (NASDAQ:MLCO), another Macau operator, is lower by five percent.

Beijing has extended the CNY celebration to Feb. 2, which seems to us as more symbolic that effective,” said Nomura Instinet gaming analyst Harry Curtis in a note out today. “It is difficult to know if some of the operators’ efforts to back-fill cancelled reservations have been successful. Even if they were, the quality of customer replacing premium players is likely to be much lower.”

Curtis added that double-digit GGR declines for January are likely, but it’ll be a few days before the full extent of the coronavirus cases on operators’ top lines is known.

Known as 2019-nCoV, the respiratory illness is a previously unseen strain of the coronavirus, an illness that includes afflictions as severe as the SARS epidemic that claimed about 800 lives around the world earlier this century and as minor as the common cold.

Current estimates indicate that nearly 3,000 people around the world have been infected, with about 80 fatalities. Seventy-six of the deaths reported thus far are in the central Chinese province of Hubei. Beijing has implemented travel bans for dozens of cities, including some major metropolitan areas, while Hong Kong is barring visitors from the mainland.

Weighing on gaming companies are bans on travel from cities that typically provide Macau with a steady stream of visitors, and decisions by some airlines to halt flights to gaming center from important locations, such as Taiwan.

Three of the more recent coronavirus cases involve patients that are believed to have stayed at Galaxy Macau, Sands Cotai Central, and Venetian Macau. The first case was a businesswoman from Hubei that stayed at the New Orient Landmark Hotel.

Last year, more than 1.21 million tourists headed to Macau for Golden Week, but that number will almost certainly be lower in 2020 because of “Wuhan virus” fears.