Venezuelan President Nicolas Maduro gave the go ahead for the Humboldt Hotel in Caracas to open a casino, but there’s a catch: all bets at the venue must be placed in petros, the country’s oil-linked cryptocurrency. 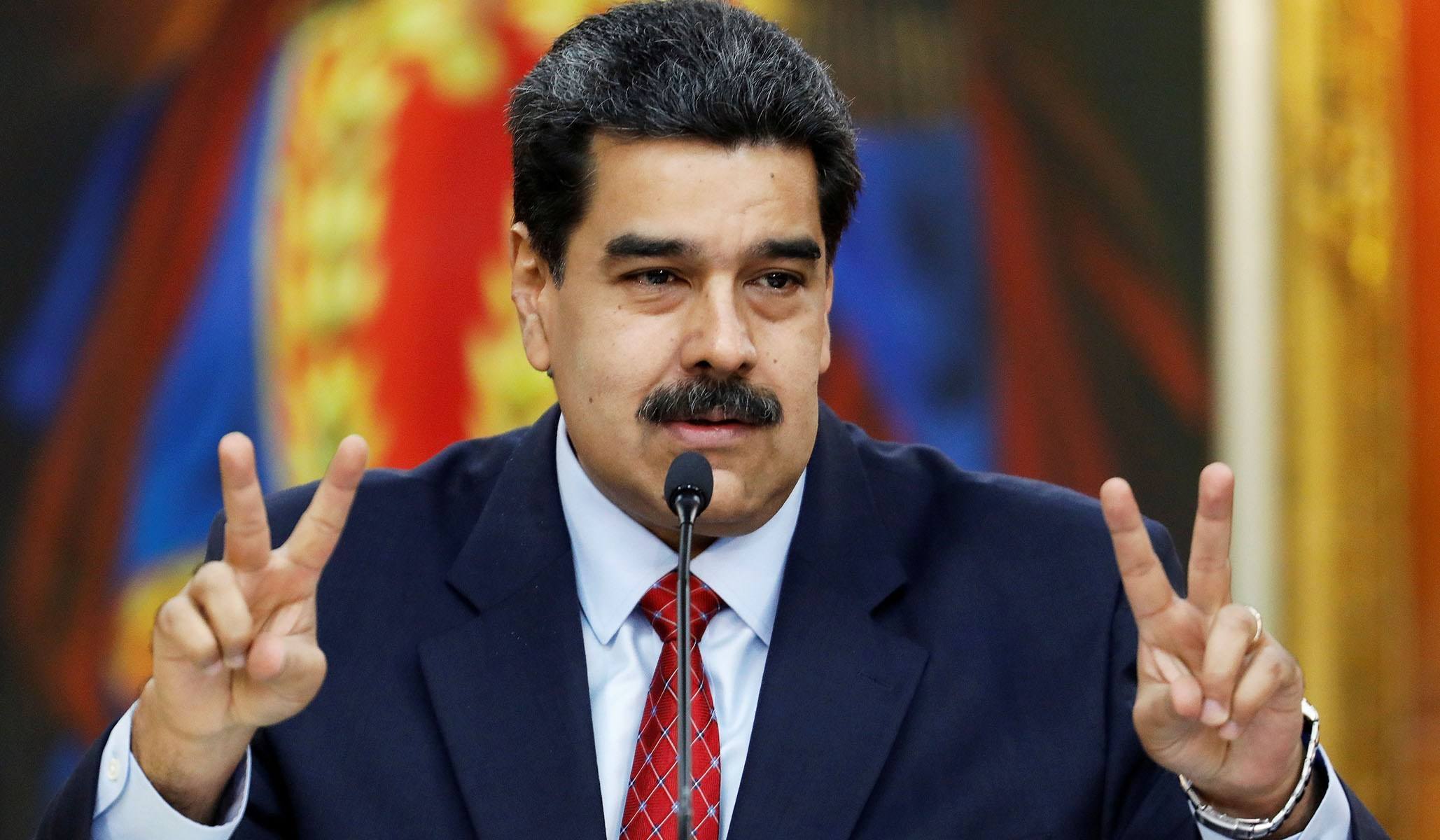 Venezuelan President Nicolas Maduro signed off on a casino, but gamblers can only use the country’s national digital currency there. (Image: National Review)

Introduced nearly two years ago, the petro or “petromoneda,” is backed by Venezuela’s vast mineral and petroleum deposits. A member of the Organization of Petroleum Exporting Countries (OPEC), the South American nation is home to some of the world’s largest oil reserves.

I have authorized legal bets with petros,” said Maduro in a recent broadcast on state-controlled media. “For example, in the Hotel Humboldt, there will be an international casino and everyone who wants to bet will bet with petros.”

Although Venezuela is viewed by outsiders as a dictatorship, its gambling landscape is looser than other South American nations, such as Brazil. Though it’s currently home to just five land-based casinos, the oil-rich country has racetracks and frequently grants online casino, lottery, bingo, and sports betting licenses.

Additionally, a national lottery-type game that’s drawn throughout the day has surged in popularity as Venezuela’s economy is rapidly deteriorating. “Los Animalitos” requires bettors to pick animals, not numbers, and offers payouts of up to 30/1.

The petro coin had a twofold purpose when it was introduced in 2018.

First, it was hoped the cryptocurrency would serve as an alternative to Venezuela’s bolivar hard money, which was ravaged by hyperinflation. Second, Maduro believed an alternative currency could help his country skirt sanctions imposed by the US and Europe while still having access to international financing.

However, the digital coin hasn’t taken off the way the president had hoped. While the country currently sells iron ore and steel in exchange for the national crypto, oil buyers are balking at paying for Venezuelan crude in petros.

Last week, Maduro said Venezuelans will be required to pay taxes, utility bills and passport fees in petros. He didn’t say what digital currencies will be permitted to buy petros at the Humboldt Hotel casino, but the government’s Petroapp allows the government-issued crypto to be bought with bitcoin, litecoin and dash. In the casino, gamblers can also redeem fiat currencies, including dollars, euros and yen, for petros.

Many Latin American countries have strong anti-casino laws and stances and some geopolitical experts familiar with Venezuela believe Maduro inherited a similar view from his predecessor, Hugo Chavez. However, news of the Humboldt Hotel gaming property is stoking speculation the president is warming to the idea of increased betting venues in the country.

Whether more casinos are opened in the country remains to be seen and while some major gaming operators are eager to enter Brazil, Venezuela is a different matter altogether.

The government has a history of meddling with international companies doing business there, often to the detriment of national interests. In 2007, Chavez essentially chased US oil giants Exxon Mobil and ConocoPhillips from the country, leading to dramatic declines in crude production that the cash-strapped nation grapples with to this day. That history could make Venezuela unattractive to multi-national gaming companies.