Sports betting could be legal in Maine before the end of the week – that is, unless the state’s Democratic Gov. Janet Mills opts to veto a bill passed by the legislature back in June. 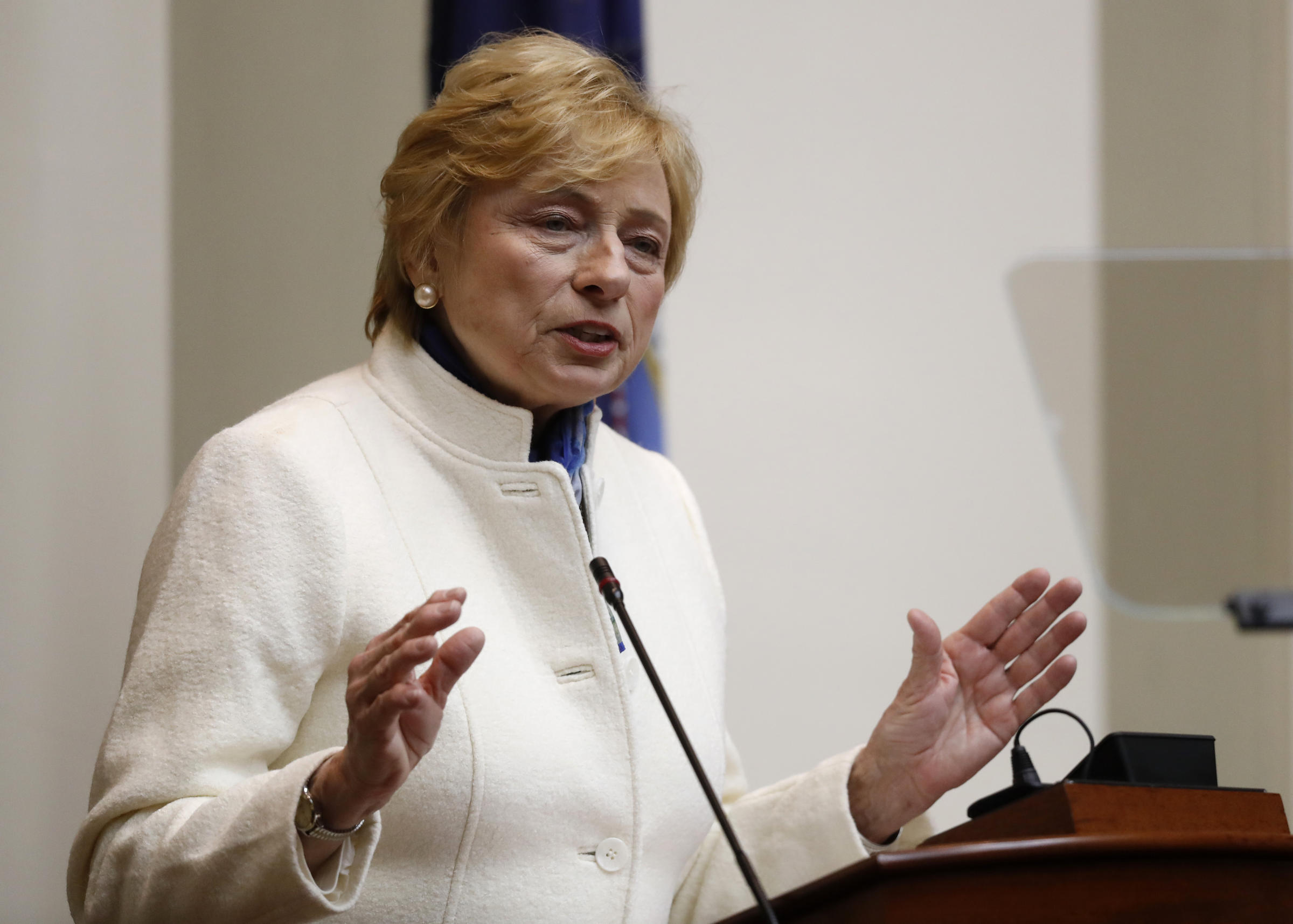 Gov. Janet Mills chose not to enact Maine’s sports betting bill after it was passed by the legislature in June. Her intentions before Friday’s deadline remain unclear. (Image: Maine Public)

Should Mills put pen to paper by Friday’s deadline – or even choose to do nothing and let the bill lapse into law – the state’s two casinos, sole racetrack, four off-track betting parlors, and four federally recognized tribal communities would soon be eligible to apply for sports betting licenses.

The bill would also create a free market for out-of-state mobile sports books like FanDuel and DraftKings, which – uniquely so far in the US – would not be required to partner with an existing land-based gaming licensee to enter the market.

That, along with a reasonably industry-friendly tax rate of 16 percent on gross gaming revenue, may attract international operators that might have otherwise been dissuaded by limitations of market size.

Tribes To Get a Break?

The inclusion of Maine’s tribal communities is also significant. The state’s federally recognized tribes get a raw deal when it comes to gaming in comparison with tribes in most US states.

This is largely down to the Maine Indian Claims Settlement Act (1980), which states that federal law does not apply to the tribes after the date of its enactment, unless the law in question specifically mentions Maine.

This has the effect of limiting tribal sovereignty and essentially freezing Maine tribes out of the 1988 Indian Gaming Regulatory Act, which authorizes other Native American tribes to operate on-reservation class II gaming, such as electronic bingo, without state permission.

The tribes have long petitioned for their right to build gaming facilities, and at last the legislature has thrown them some crumbs in the form of retail sports betting. But will Mills sign?

Under normal circumstances, the governor of Maine has ten days to act on a bill once it is passed by the legislature. Lawmakers had hoped Mills would sign off on it in June.

But a clause in the state constitution also stipulates that if a governor takes no action and the legislature has adjoined for the year, and no special session has been scheduled — which is what happened in this case — then the governor’s decision is bumped to the next session.

The state legislature reconvenes on Wednesday, and Mills has three days to act.

She could have signed the bill in June – as she did a slew of other legislation – but she didn’t. On the bright side, she could also have vetoed it, but she didn’t do that either.

The suggestion is that Mills is concerned about gambling expansion in Maine and is reluctant to put her name to it. Pro-sports betting lawmakers are optimistic she will simply let the bill become law without adding her signature.