Major Sports Are Getting Comfortable With Betting Companies Like Never Before 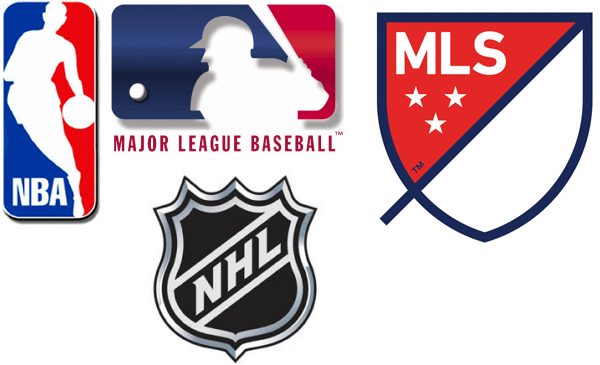 It’s amazing to see how far things have come in the warming relationship between big sports in North America and legalized gambling in the space of a year.

At this time a year ago the Supreme Court had yet to overturn the prohibition on legalized sports betting and the big leagues had done everything in their power to maintain the status quo. They feared the impact a change would have on the integrity of their sports.

Now, since the laws were changed and seven states adopted new legalized sports betting laws with upwards of 20 more soon to follow, sports leagues have seen the light and the dollar signs.

Sports leagues first choice on how to earn money was at the state level, feeling like they should earn a percentage of every bet, but so far, they’ve been completely shut out of that action.

So instead they’ve gone the private route, inking marketing and partnership agreements with gambling companies.

That includes making casino and other companies official sponsors of the leagues and allowing sportsbooks access to a ton of analytic data.

The NBA for example, has partnered with Sportradar and Genius Sports. MGM has inked deals with MLB, the NBA, the NHL and the WNBA, just to name a few deals that have been done.

The leagues and some of the teams have already hired full-time staff whose job it is to seek, create and manage these new business opportunities.

Major League Soccer is even considering having bookmakers logos on their jerseys.

This new shift in the landscape is seen to be a gift from the Gods for Major League Baseball who have been having difficulty attracting a younger demographic. The slow pace of baseball just doesn’t match well with the fast-paced digital world of consumption we live in. 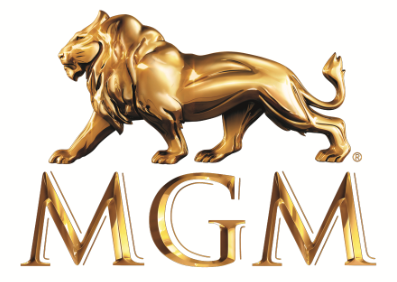 But gambling does appeal to young fans and baseball being so far ahead of the analytic game is quickly making it a favorite to bet on.

Texas Rangers executive vice president Joe Januszewski had this to say about the change, “We look at the burgeoning gambling and betting space to make our game more engaging for a whole new audience. The expansion of betting is how baseball is going to evolve in the 21st century.”

Whenever you hear a sports executive say that legalized sports betting is all about fan engagement just know that is code for following the money to where it really counts. And that is those rich TV & media deals that fuel the leagues.

With more engaged fans, they see how that will lead to ever larger contracts with traditional and digital media who are certain to keep tuning into those live events.

Whatever money major sports make directly from casinos and the like is a drop in the bucket, but the attention they’ll get is an increasingly important part of growing their bottom line.