UFC and the major sports in North America, the NFL, NBA, MLB and NHL seem to be moving towards each other from opposite ends of a spectrum.

On the one hand, with the Supreme Court reversing its decision on legalized sports gambling, allowing it in all 50 states, you have the major sports dipping their toes in the water.
We’re now seeing those sports starting to embrace gambling as a way to grow their viewership and revenue streams in an age where its become ever more difficult to keep viewers’ eyes glued to the screen.

And they are not being shy about it, as we see more articles and more mentions of the lines on the major networks.

Meanwhile, MMA started off as a fringe sport, and it relied on a strong relationship with Vegas to help grow from there. It’s tied to the very fabric of how it is promoted and why it is so popular.

So perhaps it’s no surprise that as the laws are starting to change -sports gambling is legal in 8 states in less than a year and more than a couple dozen are considering laws in their states- UFC is in its first year now available in wide distribution across ESPN’s platform. And this comes after several years associated with Fox Sports 1. 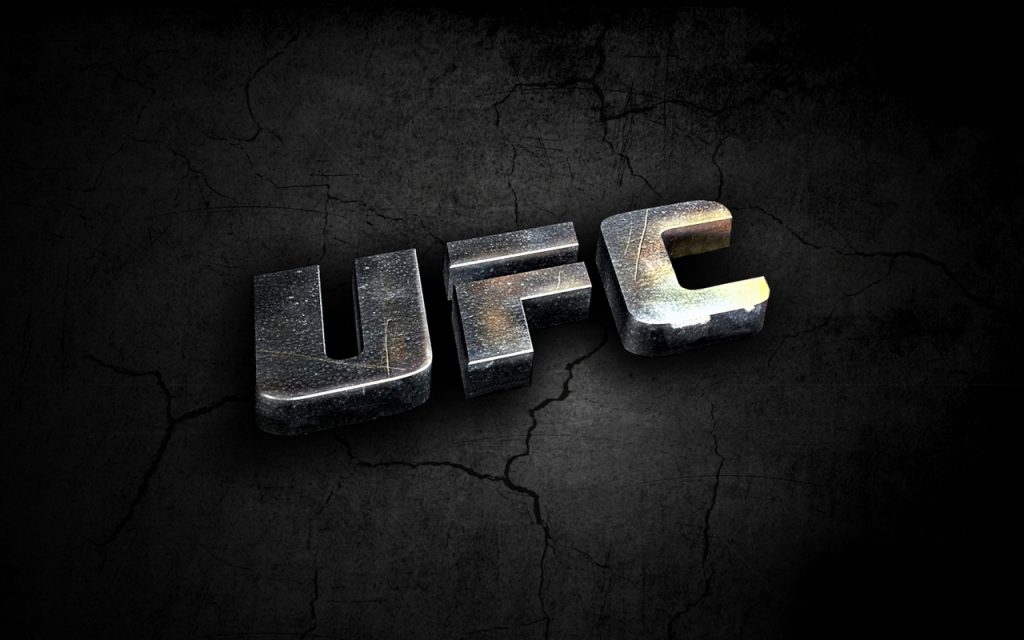 It’s getting to the point now that UFC fights with a big enough superstar at the top of the card, such as a Connor MacGregor can have a betting handle as strong as a good NFL game.

The fights have been integrating sports betting content into its offering for many years. Jason Simbal, the vice president of risk management for CG Technology lays it out for us, “They embraced it by including odds on the websites and on telecasts. And the announcers will mention the betting favorites during the fights. Also they have their own produced betting show that airs before each pay-per-view on UFC Fight Pass, which helps.”

And now that the networks are helping them to expand their audience, the total volume wagered keeps going up as well as new people are brought into the sport. And as more people start to accept that betting is more socially acceptable those numbers are likely to keep growing steadily.

That head start that UFC has should give them an opportunity to capitalize on early opportunities while the big-four implement their visions.

The nature of UFC and MMA certainly help since it is generally so simple. People are betting on fights with a clear winner and a loser and a pretty short time frame for at to be determined. Simbal shares that as a result, “70% of the handle is on straight bets [side and total rounds]”.

But if there’s one thing that separates how people approach UFC betting is that it’s a volume approach. Vegas does not take nearly as much of their revenue on big bets. It’s the handle and ticket count that spike for those big-time cards.