Malta casino mogul Yorgen Fenech was charged Friday with complicity in the 2017 murder of anti-corruption journalist Daphne Caruana Galizia. It is a case that has effectively brought down the Maltese government. 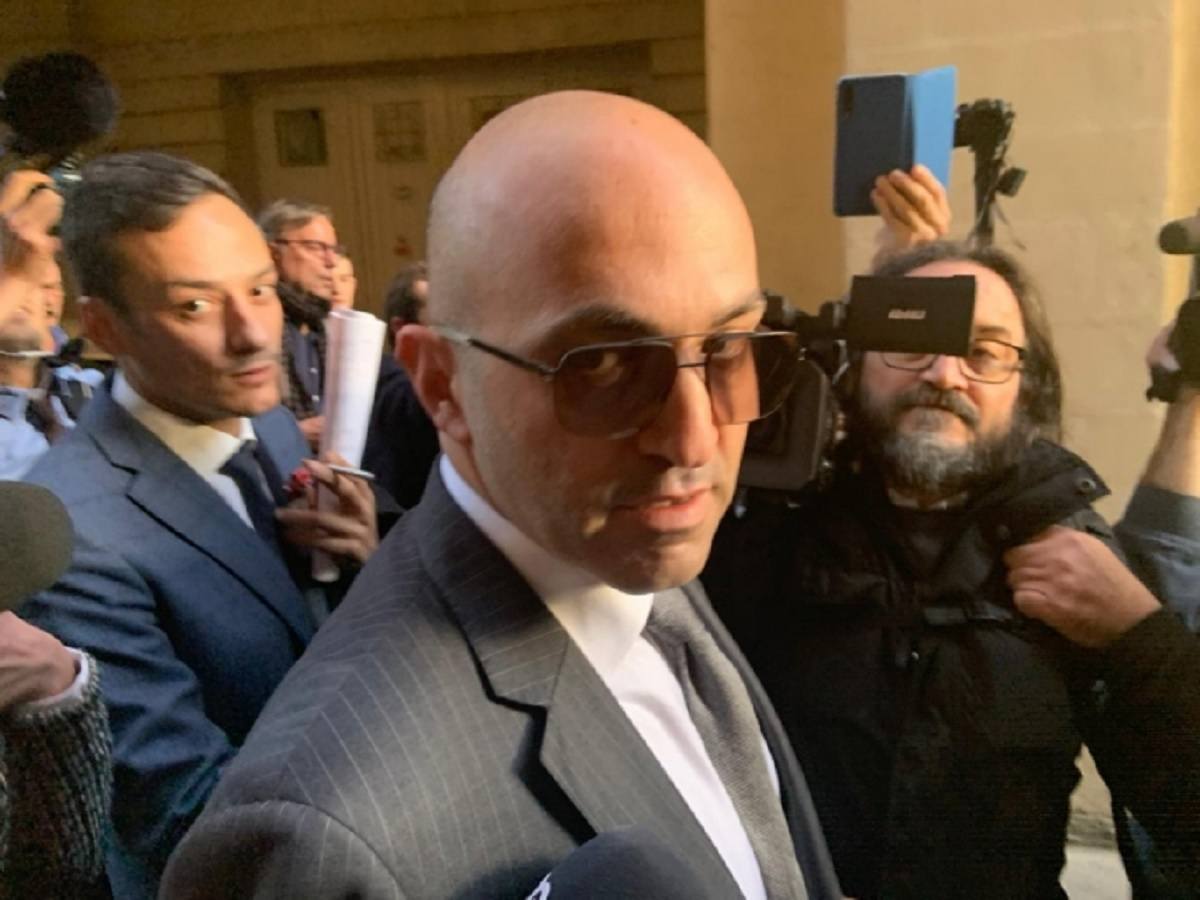 Yorgen Fenech is one of Malta’s richest men. But he faces life in prison for allegedly conspiring to murder one of the country’s most prominent journalists. (Image: Malta Today)

Fenech, who is one of Malta’s richest men, was arrested earlier this month in connection with the car-bomb attack that killed Caruana Galizia and garnered international media attention.

He was intercepted by police, who had been observing his movements, as he allegedly tried to flee Malta on his yacht in the early hours of November 20.

Fenech was CEO of the Tumas Group, one of Malta’s biggest employers, until he resigned shortly before his arrest. Subsidiary Tumas Gaming owns the Qawra Oracle Casino and the Portomaso Casino, as well as online gaming operations.

The murder investigation has rocked Europe’s online gambling hub and has reached into the highest echelons of government.

On Saturday, Malta’s prime minister Joseph Muscat announced that he would resign on January 18 amid criticism of his handling of the case and the entanglement of three members of his inner circle in the affair.

Fenech had asked for a presidential pardon in return for implicating three top government officials, who he claims were involved in the murder – the prime minister’s chief of staff, Keith Schembri, tourism minister Konrad Mizzi, and economic minister Chris Cardona.

All three men resigned earlier in the week, but deny wrongdoing, and Fenech’s request for a pardon was denied.

According to Malta Today, at a brief arraignment before the magistrate’s court in Valletta on Friday, Fenech was charged with “promoting, organizing or financing a group with the intention of carrying out a criminal offense, actively participating in this criminal organization by giving information, material means, or the recruitment of new members whilst aware of the purpose of this organization.”

Fenech, 38, spoke only to confirm his name and personal details. A “not guilty” plea was filed by his lawyers, Malta Today reported.

If convicted, he faces life in prison.

Fenech was identified last year as the owner of a shadowy Dubai-registered company, 17 Black, which Caruana Galizia was looking into at the time of her death. It has been alleged that 17 Black planned to make a $2 million payment to secret offshore companies owned by Schembri and Mizzi.

Thousands have taken to the streets in protest since Fenech’s arrest, demanding Muscat’s resignation – including the Caruana Galizia family.

In a live TV address on Sunday evening, Muscat complied.

“It is not right that a person, with her good and bad, who contributed to democracy, had to be killed this way… The anger and disappointment are understandable, and it is never justified to somehow justify the murder. But neither can disorder and violence be justified under the guise of protest,” he said.

Muscat said the investigation would continue and that “no one is above the law.”