Massachusetts Gov. Charlie Baker’s fiscal 2021 budget forecasts $282.7 million in receipts from the state’s three casinos, down from the $294 million the Commonwealth is expecting to haul in for the current fiscal year. 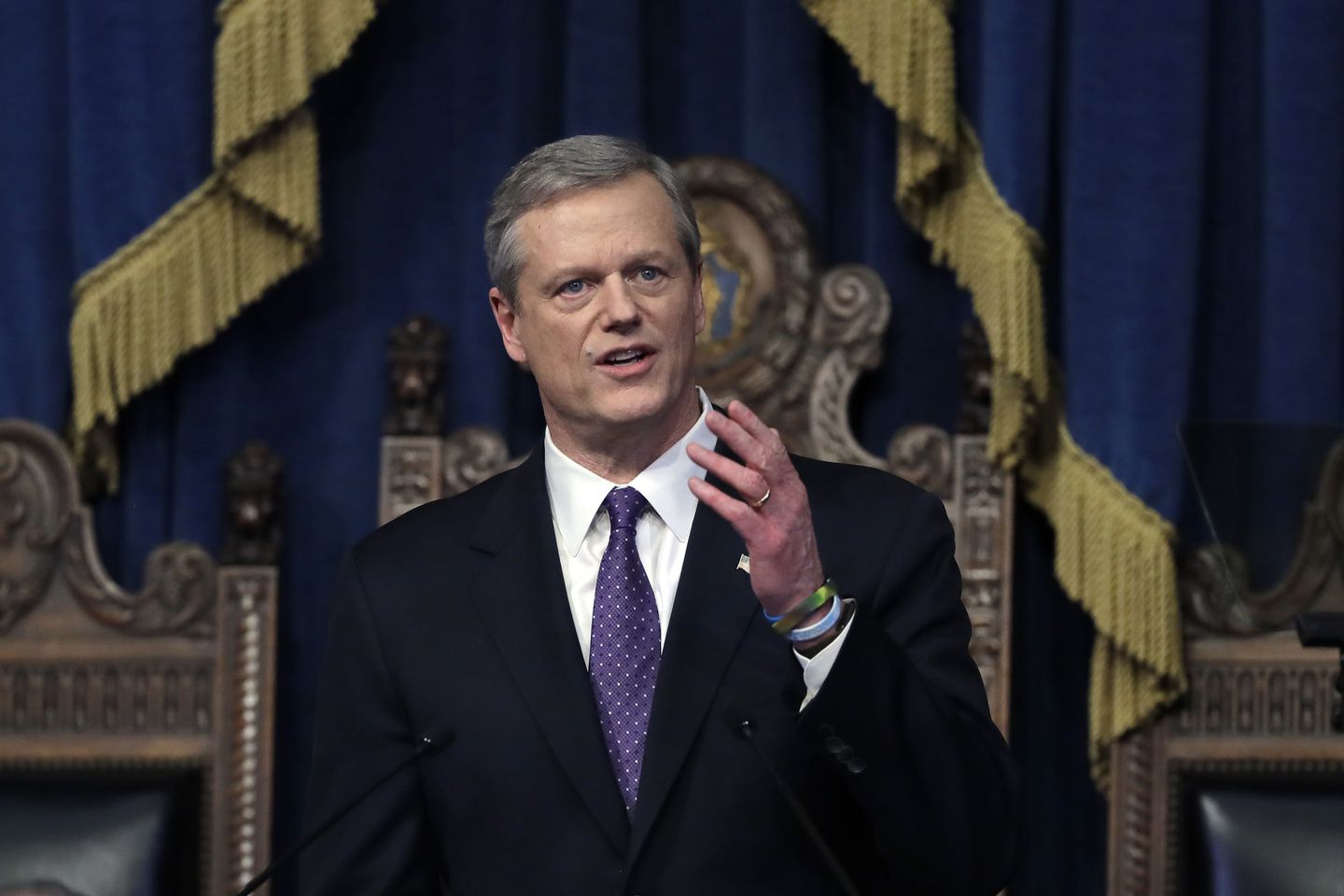 As of the end of 2019, the Bay State’s three gaming venues – Plainridge Park Casino (PPC), MGM Springfield, and Encore Boston Harbor – have delivered a combined $525 million in taxes and total assessments since each opened, according to the Massachusetts Gaming Commission (MGC).

The state’s fiscal year runs from July through June, and following a sluggish December, some experts are concerned the $294 million forecast for fiscal 2020 is too rich. Last month, the three casinos in the commonwealth combined for $23.24 million in taxes, led by $13.50 million from Wynn Resorts’s Encore Boston Harbor. From July through December 2019, the state had raked in $138.3 million in receipts from the gaming properties, putting it on pace to haul in $276.6 million in fiscal 2020 – well below the $294 million projection.

We are offering a budget that balances fiscal responsibility with key investments to support our residents, ranging from education reform to the Commonwealth’s transportation system,” said Baker, a Republican. “This balanced budget will result in the rainy day fund reaching a historic balance of over $4 billion, and includes a new tax credit to support individuals with disabilities seeking employment.”

Politicians believe that if the gaming venues were firing on all cylinders, Massachusetts could collect as much as $400 million in a fiscal year. But that’s currently not the case.

Since opening, that MGM property has consistently struggled to meet revenue estimates. Earlier this week, the company announced that President and COO Mike Mathis and Vice President and CFO Courtney Wenleder are leaving their roles at the integrated resort.

In the last two months of 2019, MGM Springfield reported combined GGR of $38.8 million, compared to $101 million for Encore Boston Harbor, according to MGC data.

While the slots-only PPC and MGM Springfield have had their share of struggles, and some market observers maintain three casinos is enough for the Bay State, the MGC continues mulling the approval of a third gaming property that would be located in Region C.

That process has been slow-moving and could be affected by revenue misses by the state’s established gaming venues.

Massachusetts approved casino gaming in 2011, and not only has revenue missed the state’s and operator forecasts, but there has been another miss – employment.

In 2011, projections called for gaming properties to create 15,000 jobs in the Commonwealth. The highest that total has been is around 10,000, and the current level is slightly less than that at about 9,800.

Even Encore Boston Harbor, the newest Massachusetts casino and leader of the pack, revenue-wise, recently announced some staff adjustments deemed to be “rightsizing.”