The Massachusetts Gaming Commission (MGC) will once again need to find a replacement for one of its top posts, as Executive Director Ed Bedrosian is resigning effective January 10. 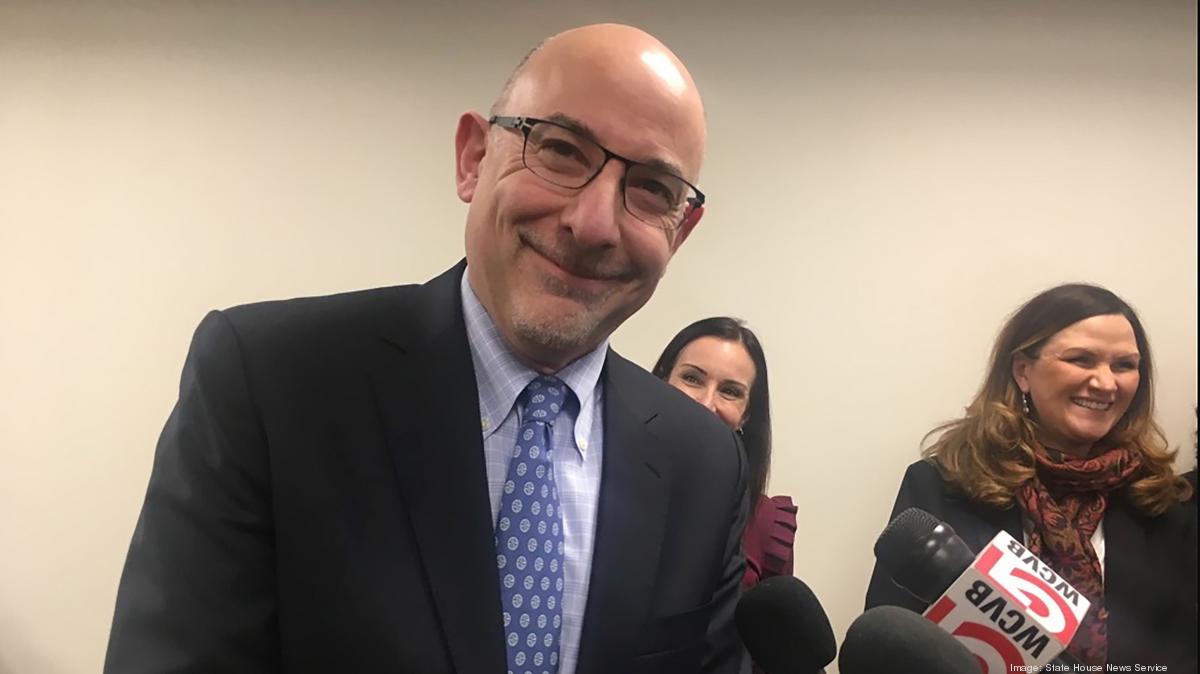 The MGC is governed by five commissioners, but their policy rulings are largely dependent on research conducted by their 90-person staff – which has been overseen by Bedrosian since 2015. Bedrosian is resigning to return to the private sector and the international law firm where he worked prior to joining the MGC.

I came into this position with the goal of getting the commission up and running and opening casinos. I feel I have accomplished that, and it’s time to move on,” Bedrosian told the Boston Globe. “It’s an exciting time for new technologies and new opportunities in the gaming world.”

The MGC endured a critical 2019 that saw the gaming agency decide whether Wynn Resorts would be allowed to retain its casino license. The casino giant paid $85 million to the state for the permit after winning the Region A rights.

The MGC’s Investigations and Enforcement Bureau conducted a probe for more than a year into whether Wynn Resorts purposely withheld knowledge regarding its founder and former CEO’s alleged sexual misconduct during its 2013 bidding for the Boston casino.

The review concluded that “numerous violations” of executives failing to abide by company policies in reporting such allegations were identified. As a result, the MGC levied a record $35 million fine on Wynn Resorts, but allowed the company to retain its license for its $2.6 billion Encore Boston Harbor. CEO Matt Maddox was additionally fined $500,000, and is required to be monitored by the state at the company’s cost.

The stakes were high in 2019, and the MGC began the year without a chairperson. Former Chair Stephen Crosby resigned in September of 2018 after being accused of holding a bias for Wynn Resorts.

Crosby denied such claims, saying there’s not “a shred of truth or accuracy” to allegations of favoritism towards Wynn. However, he added that he “cannot let my involvement in these critical deliberations be used by others to hamper the commission’s ability to do its work.”

Karen Wells, the director of the MGC Investigations and Enforcement Bureau, will assume Bedrosian’s responsibilities next week. Wells served as interim executive director in 2015 following Rick Day’s resignation, until Bedrosian was tapped for the job.

The remaining critical issue facing the Massachusetts Gaming Commission is determining what to do with the final full-scale casino resort license it possesses for the southeastern part of the state.

The commission recently directed its staff to conduct a feasibility study into whether an integrated casino resort should be built in Region C – which consists of the counties of Bristol, Plymouth, Nantucket, Dukes, and Barnstable.

The lengthy delay has been because of a proposed $1 billion tribal casino from the state’s Mashpee Wampanoag Tribe. However, as of now, the odds seem long that the Native American group has the legal right to proceed with the development after the US Interior Department revoked the land that it had earlier taken into federal trust.