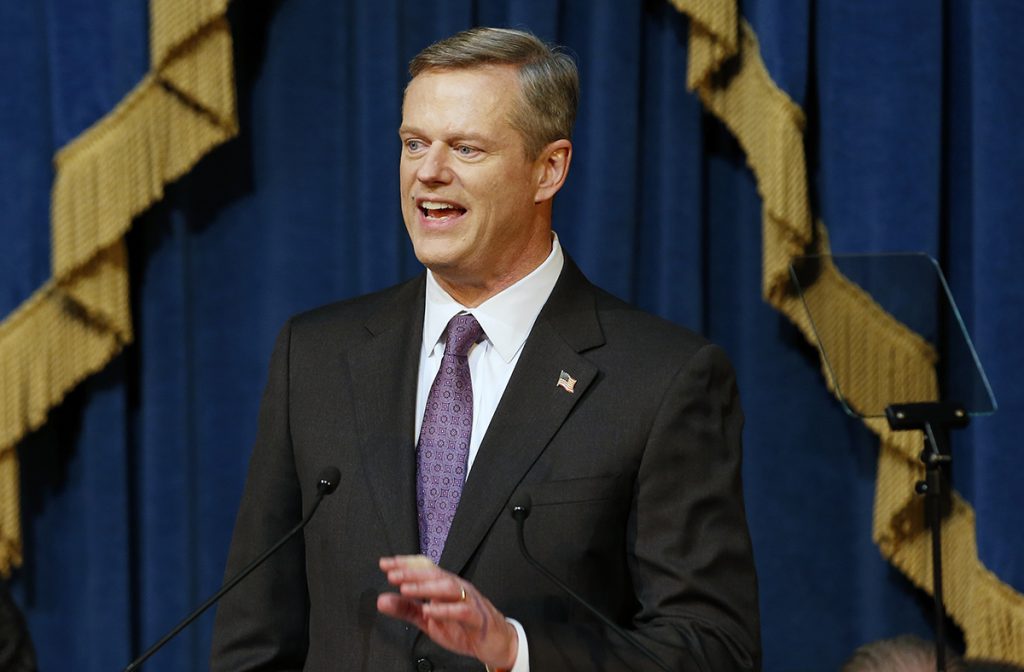 In January, Governor Charlie Baker tabled legislation that would make Massachusetts the second New England state to legalize sports gambling, after Rhode Island. They would also be the fourth on the East Coast as Delaware and New Jersey have also legalized sports wagering.

Where the Bay State is looking to differentiate themselves from the competition is that they are hoping to become the first state in the nation to have online sports betting that is not tied to a casino.

As it stands, in the few states where online betting is permitted, people first have to go in person to a casino to register before they can open an account.

Massachusetts’ proposal would skip that step, making it that much easier for sports bettors to participate.

One reason they might be able to do this is because the casino economy is relatively small in the state, with just one active casino at the moment, the MGM-Springfield and a second slated to open in June, the Encore-Boston Harbor in Everett Mass, slating approval by the Gaming Commission.

As such, there were less political hoops and business entities to appease with their sports wagering legislation.

If it passes, betters would need to be 21 and over in order to place bets. Only professional sports would be permitted for betting. College, high school, amateur athletics as well as esports would all be prohibited. And sports employees such as referees, coaches and athletes would be prohibited from betting. 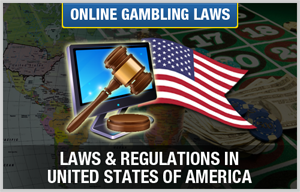 DraftKings, the daily fantasy sports company which is based in Boston is one company that likely exerted some of its influence in having the legislation crafted in this way. Even if they didn’t, they are certainly excited by this proposed law.

James Chisolm, the director of for global public affairs at DraftKings shared that sentiment when he said, “Baker’s initiative makes all the sense in the world for us. Whether you like it or not, there’s already sports betting going on in Massachusetts, just illegally. Legalizing sports wagering would generate revenue, keep people safe, and create opportunities for the 600-plus employees here at DraftKings.”

The new law is projected to bring in $35 million in revenue in 2020 to the government as sports books would be taxed at a 10% rate and online sports bets at a 12.5% rate.

In a sign of things to come, the largest sports cable channel in New England, the New England Sports Network recently began airing a sports-betting show that is airing three hours each morning, from 7am-10am, five days a week.

Currently the bill is still in the Legislature, waiting to be examined by the Economic Development and Emerging Technologies Committee.

While there are no guarantees, it seems like it’s a worthy bet that some form of legalized sports betting will be available to Massachusetts residents in 2020.