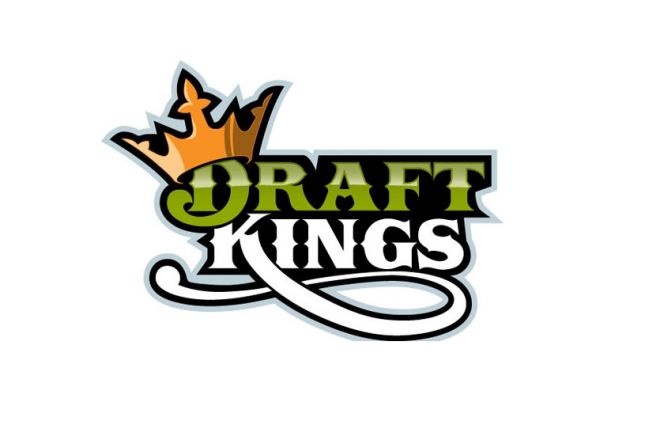 Draft Kings reportedly suffered a glitch in their system last Fall which allowed bettors to keep on gambling after they were supposed to which raises the question of “Problem Gambling” and how to address it.

Problem Gambling is defined “as an urge to gamble continuously despite harmful negative consequences or a desire to stop. It includes harm experienced by the gambler or others rather than the gambler’s behavior”.

It is a hot topic for every state looking to legalize gambling and has been a chief reason sports gambling did not end up getting passed in some states such as Louisiana. Now we see an example of why as one of the most regulated jurisdictions- New Jersey- and one of the biggest players in DraftKings failed some of their gamblers. Simply put, the preventative measures they put in place to help combat problem gambling failed.

The cause of the failure was a software update that DraftKings had made the previous month which affected players “cool-off statues” The update reset the players’ cool-off status to zero days. As such, it allowed bettors to keep on gambling after they reached a certain threshold even though they should have been in cool-off status. 54 bettors were affected by the glitch in the system.

None of them however complained during the malfunctioning period of October 24th to November 16th. Instead it was DraftKings who noticed the problem and reported themselves to the New Jersey Division of Gaming Enforcement.

As a result, the $3,200 that DraftKings earned from those gamblers was returned and they also had to pay a $5,000 fine. 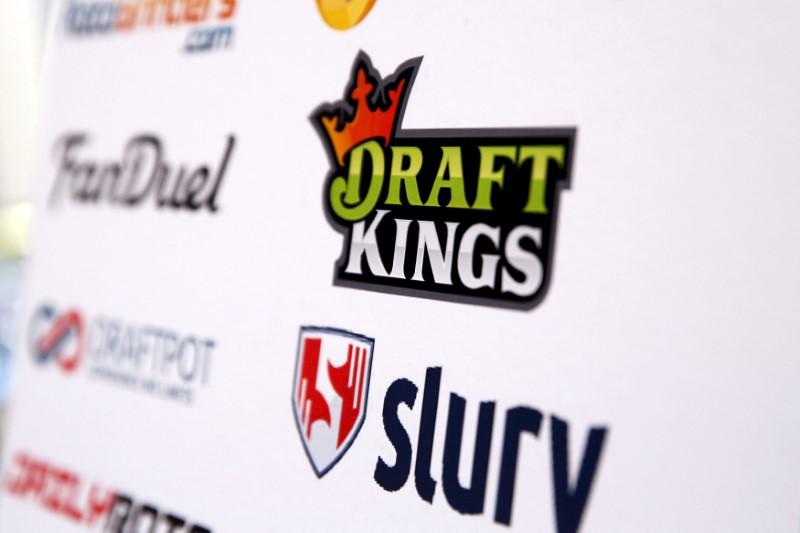 Up for debate is if this is an example of the system working or failing. It certainly put DraftKings in both a positive and negative light as they certainly took responsibility for their actions once they realized the error that they made.

With mobile betting, New Jersey enacted rules that all providers would need to establish a way that would allow bettors to restrict how much they could bet. The minimum length of time for a suspension or cooling off period is 72 hours.

For some bettors who lose money on gambling the urge to keep on betting to earn their money back can be too great to control. Sports betting moves from being a form of entertainment that gives you a rush and a bonus to a vice that you can’t control.

If you are locked in that kind of spiral, mobile betting which makes putting down money so easy makes it that much harder to escape. As a result, the 72-hour suspension is there to give gamblers time to get clear again before putting more money into the pot.

In theory it makes perfect sense and there is good news that DraftKings showed themselves to be responsible citizens, but it’s also easy to see how the edge between positive and negative betting can be a slippery slope.