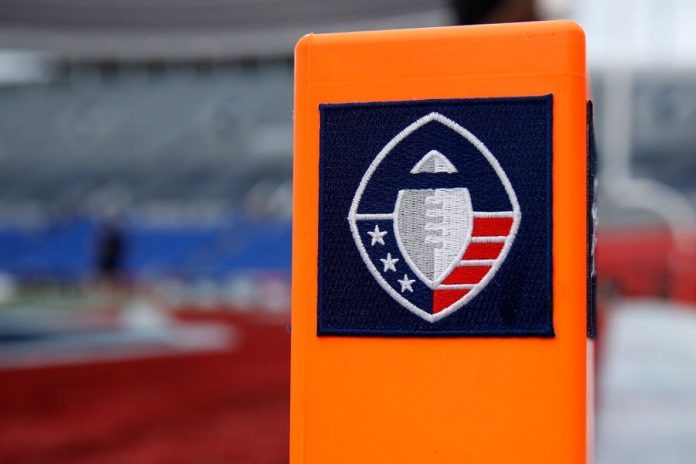 The Alliance of American Football came and went faster than it took for the snow to melt in many of the stadiums they were playing in. But one way they may live on for a long time is with the sports technology they were developing.

Before the league went bankrupt, they had partnered with MGM Resorts, spending millions of dollars to develop an in-play football betting app that never had a chance to get off the ground.

MGM came to an agreement with the AAF as part of the Chapter 7 bankruptcy to acquire that technology with the hopes of developing it into their own advanced sports betting app.

Under terms of the deal, MGM is reducing their claim against the AAF from $7 million to $5 million and paying them $125,000 for the technology.  The deal still needs to be approved by the judge overseeing the case and will likely be delayed to see if there are any competing claims for the assets.

One of the ways the AAF wanted to separate themselves from other sports in the North American landscape was through a highly integrated sports betting experience. Because the league barely lasted two months, it never had a chance to materialize, but the vision for what they were trying to build certainly is compelling.

The big picture was to create a viewing experience that would marry both broadcasting and betting into one seamless offering. 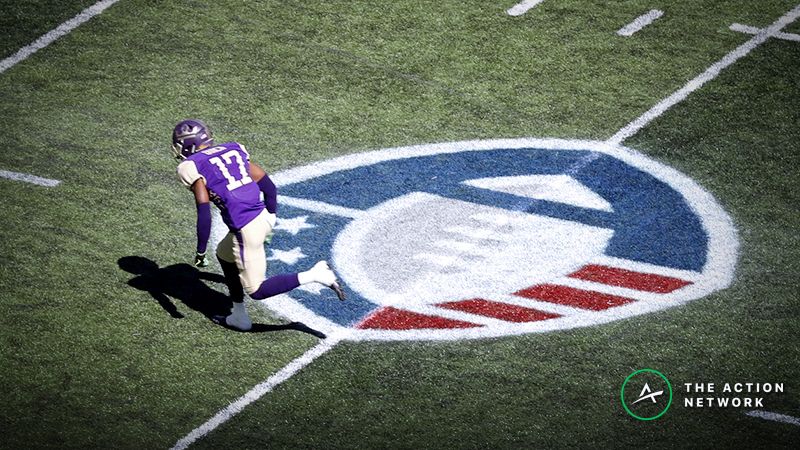 The technology was being built using player tracking in real-time. They were going to add biometric data into the content as well as create a game that fans could play who couldn’t or didn’t want to bet on sports.

As MGM executive Scott Butera explained it back in February, “What it will do, which is very important to us from a sports betting standpoint, is it will allow almost immediate transmission of data and what’s going on in an event to your mobile device, which will allow us to have play-by-play gambling, which is non-existent today.”

What MGM is going to do with the technology now if they are able to reacquire it remains an unknown. That is because for it to work, players would need to wear devices that track them. The AAF may have been on board with that plan, but none of the other major leagues are ready to sign off on anything like that.

At the same time, anything that helps advance the cause towards in-play real-time betting should be cause for celebration.