Mobile sports betting has been authorized in Michigan, but operations won’t be able to go live until 2021, state gaming regulators explained this week. 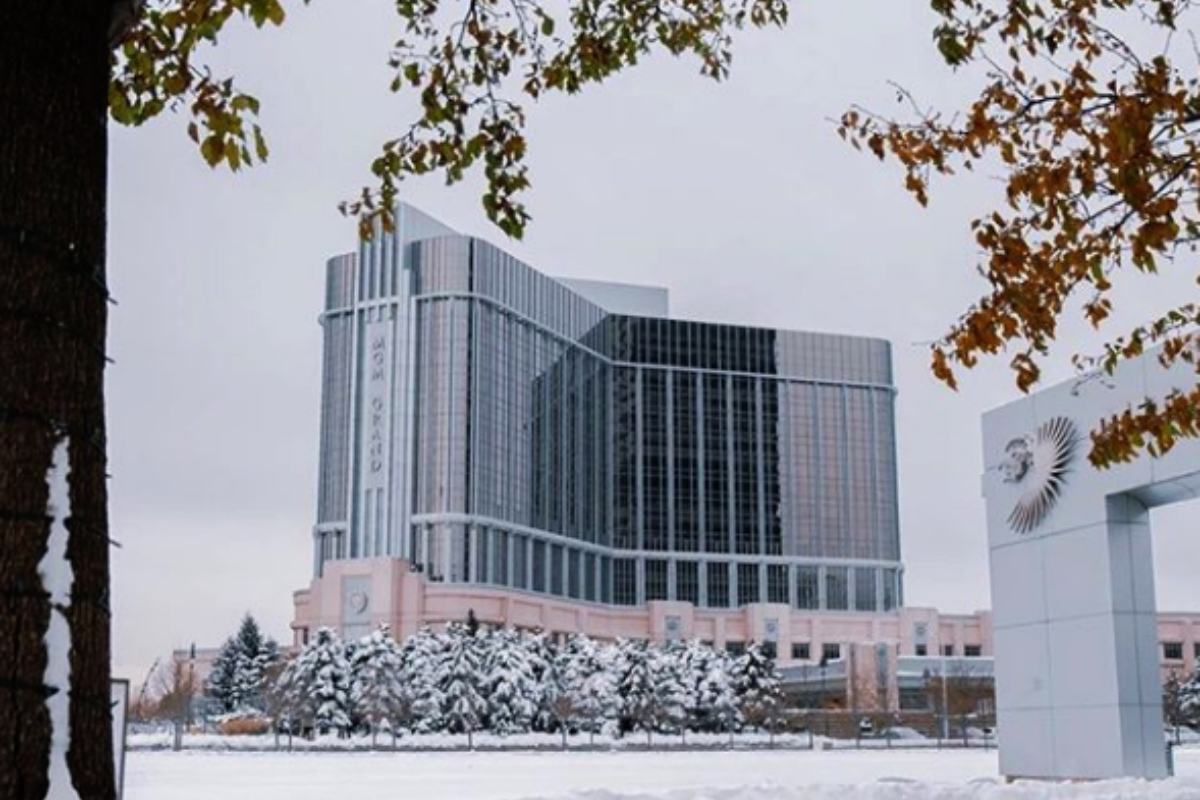 It’s only January, but mobile sports betting isn’t happening this year in Michigan. In the interim, state residents will need to travel to land-based sportsbooks at venues such as MGM Grand Detroit. (Image: MGM Grand Detroit)

Mary Kay Bean, spokesperson for the Michigan Gaming Control Board (MGCB), said time is needed to write and finalize rules that will govern sports betting conducted over the internet. She estimates it will take a year before the first mobile wager is facilitated.

“We are at a very early stage of this process,” Bean explained Wednesday. “The agency must establish several sets of administrative rules, which pass through many levels of review.”

She added, “The timing of implementation depends not only on our agency, but also on decisions other departments, agencies, and the legislature make along the way.”

Bean said she expects land-based sports betting to be up and running sometime this spring. Casinos are well underway in partnering with sportsbook operators and building out lounges.

MGM Grand Detroit has already opened its $6 million “MoneyLine” sportsbook space. “Timing will depend on how quickly we receive applications, can approve the casinos’ internal controls, and are able to issue required licenses,” Bean stated.

PointsBet and the Stars Group have announced sports betting and online partnerships with tribal gaming operators.

Legal sports betting is operational in 14 states. New Jersey has quickly ascended to the top in terms of handle and GGR to compete with industry leader Nevada.

But while the Silver State doesn’t break down revenue by land vs. online, Garden State regulators do. And in New Jersey, mobile is absolutely key to a successful sports betting market.

New Jersey sportsbooks took $4.58 billion in wagers in 2019, its first full year with regulated sports gambling. Of those bets, $3.83 billion, or 83.6 percent, was facilitated online.

“I am hopeful that mobile sports betting is on a similar road as some other issues, such as paid family leave and medical marijuana, which were initially rejected by the governor,” Addabbo said Wednesday.