An Alabama woman won over $1 million on a slot machine this past Sunday. She was playing at the Beau Rivage Resort and Casino in Biloxi, Miss., located on the Gulf Coast. 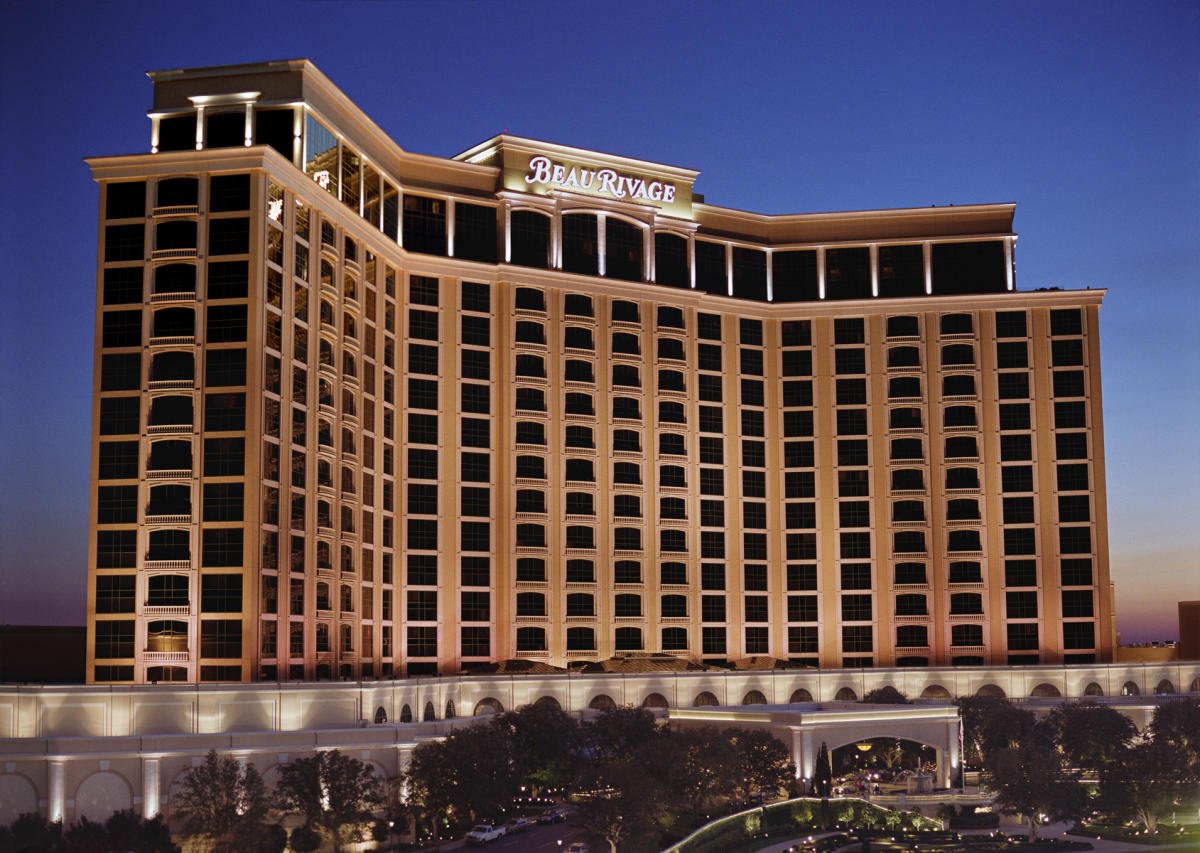 The exact jackpot was $1,179,313.22. The win was on a Wheel of Fortune slot machine and the lucky woman chose not to release her name.

The more than $1 million represents the first time in about four years that such a large amount was won at a South Mississippi casino, the Sun Herald, a Mississippi newspaper, reported.

It was in 2018 when a South Mississippi casino last had a million-dollar win. Back then, a Florida man won nearly $1.3 million at Hard Rock Casino Biloxi, the Sun Herald reported.

Sunday’s win at the Beau Rivage Casino followed a November 16 payout at the same gaming property. Back then, a New York woman won $207,875 on a blackjack table game.

The Gulf Coast is where the bulk of the Mississippi gaming industry’s revenue is realized. Of the nearly $2.67 billion won last year by the 26 casinos in the state, the 11 coastal casinos accounted for $1.6 billion of the money.

It was on November 15, when none other than Jim “Mattress Mack” McIngvale was at the Beau Rivage.

The Texas furniture magnate bet $500K at the casino for the University of Houston to win the NCAA’s March Madness basketball tournament. A short time earlier, McIngvale won $75.7 million from wagers on the recent World Series.

McIngvale placed several bets totaling $10 million during the season on his hometown team, the Houston Astros, winning the World Series. The sports bets act as insurance, as he offers refunds to buyers should a certain team win a title.

This year, some customers at his Gallery stores received double-their-money-back offers on the Astros, winning it all for purchases they made earlier in the year.

The single biggest bet came in May. McIngvale bet $3 million at Caesars when the Astros had 10-1 odds to win the World Series. He netted $30 million from that wager, which the Las Vegas-based operator said represents the single largest payout in legal sports betting history.

In January, Beau Rivage Resort & Casino restarted the makeover of its more than 1,700 hotel guestrooms. The renovations were originally put on hold due to the COVID-19 pandemic.

The guestrooms will feature “Southern flair” paired with Biloxi decor and color patterns, including sand, turquoise, and other beachy tones. Beau Rivage hotel guests will find the same luxurious room features as MGM guests staying at the more famous Bellagio on the Las Vegas Strip, the company said.