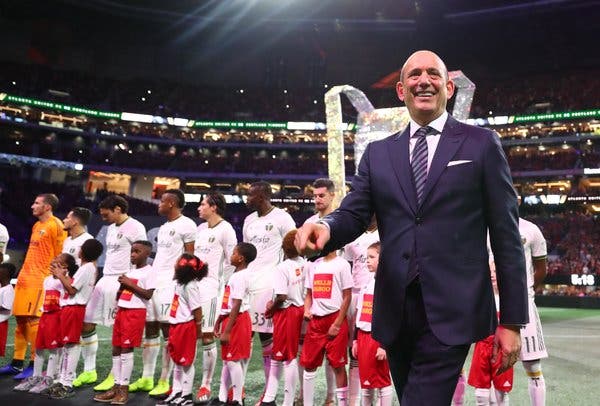 MLS commissioner is not shy in saying that he sees the future of growth of professional soccer in North America tied directly to creative ways to enhance sports gambling.

Don Garber is very clear about it when he says, ““If we’re able to plant all these seeds with teams throughout North America, soccer will become a dominant cultural force like it is in the rest of the world.”

The league has been a long advocate of legalized sports betting, even before the US Supreme Court overturned PASPA, allowing for each state to set its own sports betting laws.

To that end, earlier this year MLS announced their gaming partnership with industry leaders MGM. The two companies will be developing a gaming app that will use official MLS data. It is all with an eye towards facilitating mobile sports betting for professional soccer and working with MGM to help promote soccer betting, ideally even at the games.

And while such a reality might be far off in most cities, one place that could see it happen sooner rather than later is Las Vegas. That’s a big reason why MLS would love to include expansion into Sin City as part of their long-term plans. 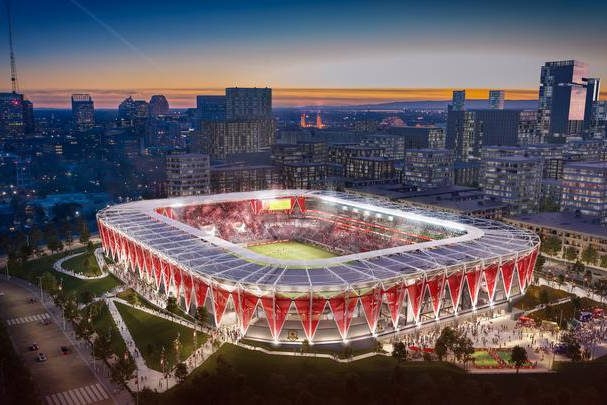 As it stands the league is set to grow from the current 24-team league to 27 within the next two years as Nashville, Miami and Austin are set to get started. In April the league let it be known they intend to make it a 30-team league before too long. Sacramento and St Louis are in the lead for two of those last franchises, and the league would love to follow the NHL and NFL’s lead and put a franchise in Las Vegas.

As Garber said, ““The story of Las Vegas is not about people going to a casino and then going to a hockey game, it’s the people who live in Las Vegas that are becoming fans—people underestimate that. Mark and I met with the mayor of Las Vegas 20 years ago about putting a team in there, and it was really verboten back then to think that pro sports would go there. Now it’s a mad dash to go to Vegas. It’s an exciting market. And I could see it being on our list for future teams.”

But now with the current sports betting market set to take off, there is even more excitement at the prospect of it.

“I personally think it’s going to be some time before you’re going into an NFL stadium, basketball arena, hockey arena and betting inside,” said Garber. “It will be very interesting to see what they do in Las Vegas, because they have that right, and you now have an NFL stadium, basketball arena, and hockey arena. Las Vegas is a remarkable situation.”